The highly-anticipated sentencing of the Christchurch mosque gunman, which has been delayed by the Covid-19 pandemic, will begin on August 24 in the city his terror attack took place – and could last three or more days, it's been confirmed today.

The gunman entered shock guilty pleas to all 51 murder charges at a special, hastily-arranged High Court hearing in Christchurch on March 26 - the first day of the nationwide alert level 4 lockdown.

It meant shooting survivors, victims, and families were unable to be in court that day.

Since then, the justice system has been trying to find a sentencing date post-coronavirus restrictions to accommodate everyone who wants to witness the 29-year-old Australian's final sentencing – including victims and family members out of the country.

He had been remanded to various nominal dates in the hope that some finality could be reached and a sentencing date set.

In the absence of community transmission of the virus in New Zealand, the nation's courts have returned to normal operations, with the public, victims and families able to attend.

And so, a sentencing date has finally been able to be set.

In a minute issued by Justice Cameron Mander yesterday afternoon to victims and families – and embargoed to 8am this morning - the sentencing date has been confirmed to start on August 24 at 10am at the High Court in Christchurch. 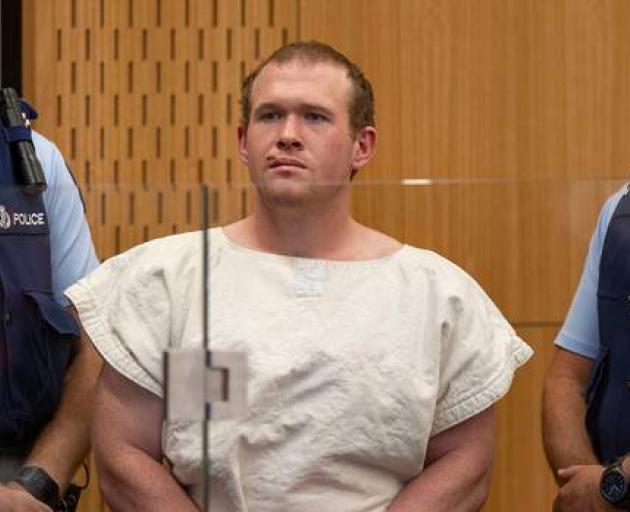 The court's best estimate is that the sentencing process, which will include many victim impact statements and traverse aspects of New Zealand law never seen before, will take three days.

Justice Mander says the hearing will "take as long as is necessary".

However, with New Zealand's borders staying closed to everyone other than citizens and residents – and "limited exceptions" – some victims and family members who are still out of the country will struggle to make it back to witness the sentencing in person.

In his minute, Justice Mander outlined the extensive efforts of the courts to "assess potential steps to assist victims and family members" to travel to New Zealand to attend the sentencing.

Victim Support contacted overseas victims and families and reported back that until a sentencing date was confirmed, no firm travel arrangements could be made.

And the Ministry of Justice had been liaising with Immigration New Zealand (INZ) to try and see if non-residents or citizens could travel under the "limited exceptions" process .

However, the INZ was unable to confirm whether that would work – and nor could the courts get an answer over when the New Zealand border is likely to reopen, including the possibility of a transtasman travel bubble.

Justice Mander also had to weigh up information and advice sourced from support groups and victims advisors.

"The added trauma to victims from having to cope with the justice process is a particular concern for the court," the judge said.

"Some wish to have sentencing completed, while those victims and support people who are overseas have expressed a preference to delay sentencing until they can attend in person."

Many of the victims have found the elongated court process to be "exhausting and frustrating".

"They wish sentencing to happen as soon as realistically possible," Justice Mander said.

"Finality and closure is considered by some as the best means of bringing relief to the Muslim community." 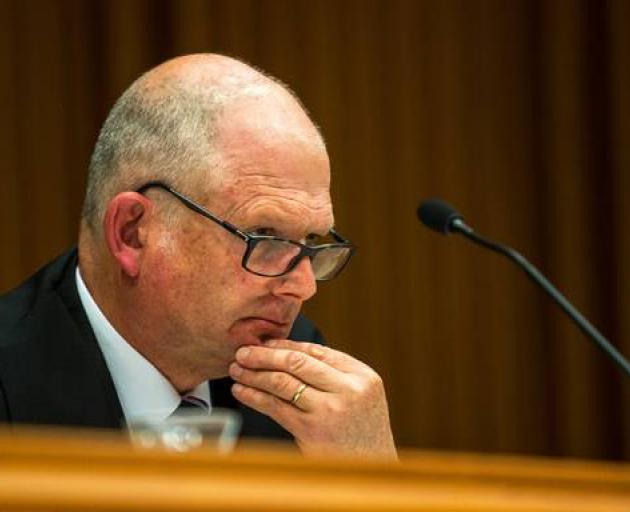 In the end, Justice Mander said waiting for changes to the border controls would likely bring more delays.

"That is an unsatisfactory situation," he concluded in scheduling the sentencing to begin on August 24.

"It is anticipated that this date will allow adequate time for necessary arrangements to be made to permit those persons who can enter New Zealand to travel and comply with the necessary quarantine measures," he said.

"It should also provide a sufficient period to determine whether the 'limited exceptions' process can be utilised."

Anyone currently based overseas and unable to travel to view the sentencing hearing will be able participate remotely, the judge confirmed, with options including a livestreaming link for viewing and for victims to read out any victim impact statements.

"It is hoped that by setting a date for sentencing some certainty and reassurance will be provided to those victims and their families who wish to have the criminal proceeding concluded and allow them to obtain some level of closure that would not otherwise be possible if the matter remains in its open ended state," Justice Mander said.

"I consider this to be the better course in the circumstances when weighed against the presently rather forlorn prospects of the effects of the Covid-19 pandemic sufficiently abating in the foreseeable future to enable unrestricted international travel and permit the New Zealand border to reopen."

In May, sentencing was delayed due to ongoing coronavirus travel and quarantine restrictions.

Along with all 51 murders, the gunman has been convicted on 40 charges of attempted murder relating to the two attacks at Masjid Al Noor and Linwood Islamic Centre on March 15 last year - and pleaded guilty to one charge of engaging in a terrorist act laid under the Terrorism Suppression Act 2002.

None of the victims knew about March's remarkable, hurriedly-organised hearing.

The city's two imams, Imam Gamal Fouda of Masjid Al Noor and Imam Alabi Lateef from Linwood Islamic Centre, were asked to come to court to witness proceedings on behalf of their Muslim communities.

But even they didn't know what it was going to be about.

After the guilty pleas were entered, Justice Mander explained how the courts - deemed an essential service during lockdown - received an indication from the gunman's Auckland-based defence lawyers Shane Tait and Jonathan Hudson days earlier saying that he may seek to change his plea to the charges.

The day before, the lawyers received formal written instructions from the gunman confirming he wanted to change his pleas and court staff started making urgent preparations for the case to be called as soon as possible – while doing so amidst the ramping up of the coronavirus lockdown which came into effect at midnight.

Justice Mander accepted it was "regrettable" to hold the hearing without any victims or family members present – but said it signalled a "very significant step" in bringing finality to the proceedings.

Temel Atacocugu, who was shot nine times at Al Noor, heard the news from one of the lawyers assigned to assist the victims.

"She called me and asked if I had read the text message," he said.

"I said no and she said the terrorist had changed his plea. I just said 'wow'."

Atacocugu said the pleas were "quite a surprise".

Abdul Aziz Wahabzadah, who threw an Eftpos machine at the gunman in the car park at the Linwood mosque, and chased after him on foot as the shooter sped away by car, said: "He's got his right to plead guilty. But I wanted to go to trial to find out why he did it, the reasons behind this nonsense. I don't think we will find out now."

Prime Minister Jacinda Ardern earlier said the guilty plea would provide "some relief to the many people whose lives were shattered by what happened on March 15".

"These guilty pleas and conviction bring accountability for what happened and also save the families who lost loved ones, those who were injured, and other witnesses, the ordeal of a trial."

Then Police Commissioner Mike Bush also welcomed the resolution to what he described as the largest criminal prosecution in New Zealand history.

New Zealand's worst-ever act of terrorism was filmed by the shooter and livestreamed on Facebook, leading to gun reforms and a global political summit initiated by Ardern to eliminate terrorist and violent extremist content online.