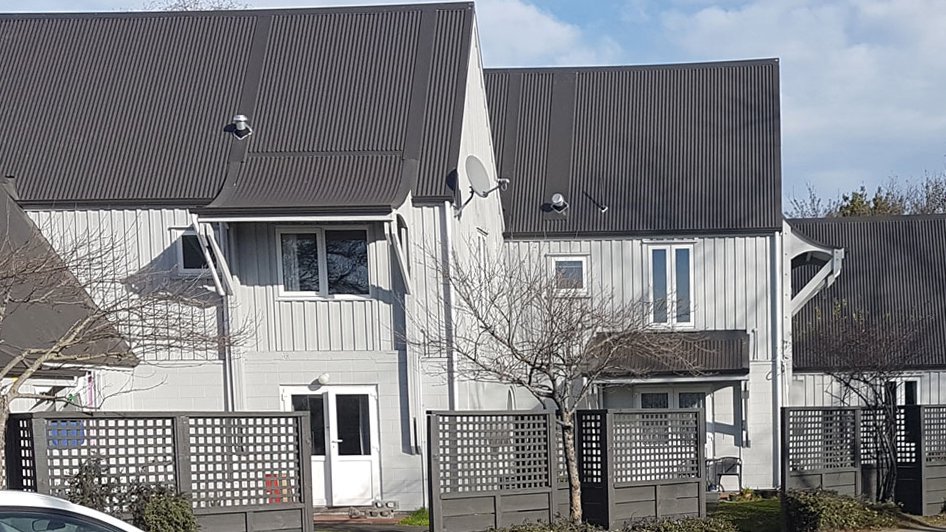 Photo: Newsline
A new strategy for community housing has been adopted in Christchurch.

The council received 23 submissions on the draft strategy during public consultation late last year, with most in support.

“We received many positive and constructive comments on the strategy.”

Cottam said the new strategy reflects the need to think more broadly about assisted, including social, housing in Christchurch in order to meet future demand.

“Additional community housing will complement and include the social housing and wrap-around services already provided by the council, the Government and other community providers.”

Research carried out for the Greater Christchurch Settlement Pattern Update has forecast a 62 per cent increase by 2048 in people needing social housing.

The research also points to 14,000 more households in Christchurch by 2048 being classified as “stressed renters” – people paying more than a third of their income in rent.

“This underlines the need for the council to be considering a broader approach for providing secure, affordable housing for residents who need it, both rented and owned,” said Cottam.

Since the earthquakes the council says it has repaired 1170 of its social housing units, and nearly all of its housing has had work to meet the new Healthy Homes Standards.