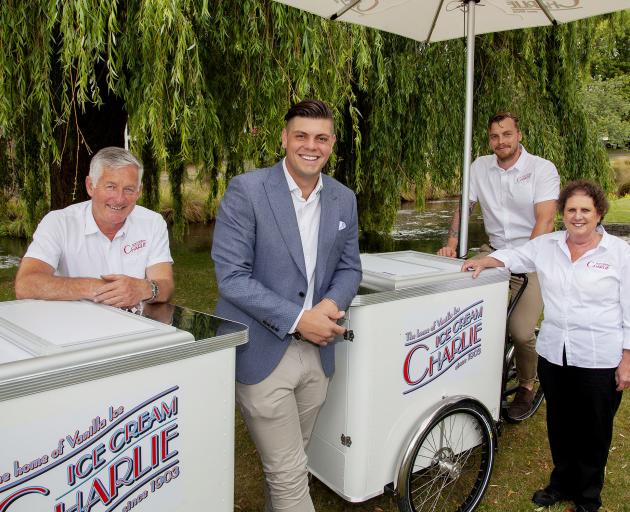 The more than 100-year-old business was sold before Christmas and its new owners are in expansion mode.

Ice Cream Charlie, also known as Vanilla Ices, which operates out of Victoria Square, now has stands at the weekends in Sumner and at the Christchurch Farmers’ Market at Riccarton Bush.

General manager Tim McIsaac, who is a part owner of the business with his family, said they are looking at other locations in New Zealand.

“We are hoping to move it past being a Christchurch brand and we hope the rest of New Zealand will love it as much as people do here,” he said.

“How that looks and how we implement that is what we are still working on.”

Ice Cream Charlie has been operating since 1903 when the relatively mysterious Sali Mahomet set up a cart in the south-east corner of Cathedral Square. 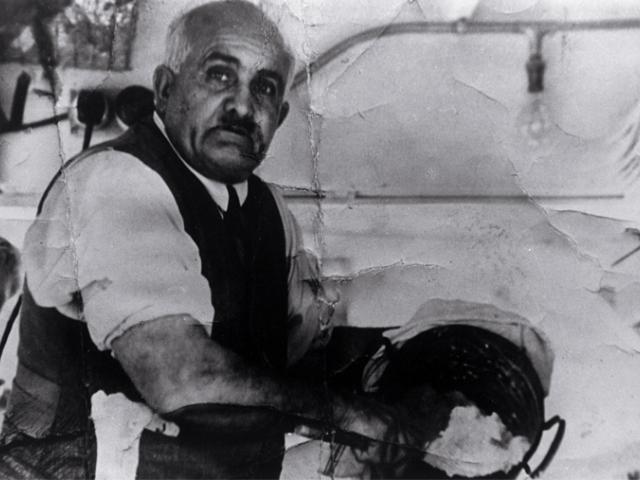 Family lore has it that he was born Mohammed Khan in about 1866. There are tales about his childhood residence in Ashkhabad, Turkmenistan, and about him being harassed by Cossacks.

On his marriage certificate, Sali gave his birthplace as Ceylon.

Mr McIsaac owns and operates a finance company in Sydney. His family run a farm in Bay of Plenty.

They bought the business before Christmas and have increased the number of employees from three to nine, which will soon increase to 11.

The stands in Sumner and at the farmers’ market are effectively freezers on bikes, said Mr McIsaac. They have been named Agatha and Betty. They plan to work their way through the alphabet to name all their new stands after women’s names from yesteryear. 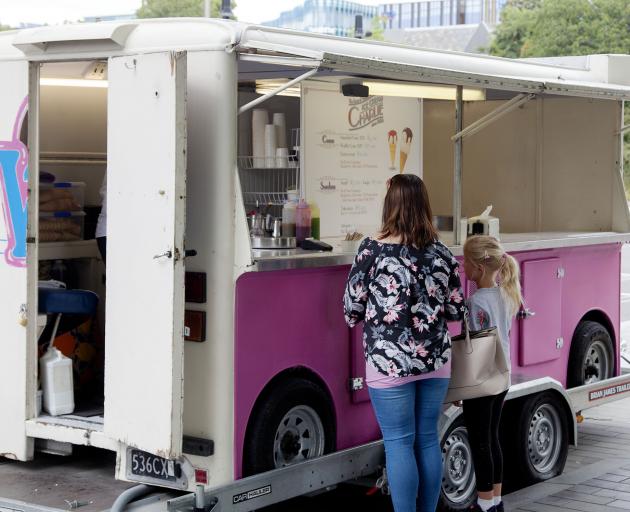 Said Mr McIsaac: “We are having a lot of fun and we are getting a lot of repeat customers and people that have been enjoying the brand and product for decades.

“Everything has stayed exactly the same. The only difference is that we have introduced new real fruit toppings such as raspberries from Waimate and passion fruit from the Bay of Plenty, with more to come as we keep experimenting.”