While the current city council under Lianne Dalziel has been risk-averse to examining the sale of strategic assets, if Mauger and his alliance take control after the October 8 poll, it will be among the priorities.

Asset sales is a polarising issue among existing city councillors and soon voters will weigh up those philosophical differences before backing their candidate.

Claims of ‘scare-mongering’ have already been bandied about in the aftermath of the city council’s majority decision to press on with constructing the Te Kaha/Canterbury Multi-Use Arena, in spite of a $150 million budget blowout.

Asset sales were floated as a means of covering that shortfall, with stadium proponent Mauger nominating a parcel of vacant council land in Diamond Harbour as a potential source of $5 million to $10 million.

Addington’s Orangetheory Stadium and the former Red Bus depot on Ferry Rd were also mooted as other assets to possibly be sold off.

“It was mooted around the stadium. Asset sales will be the first on the chopping block,” said Central Ward councillor Jake McLellan, who seeks re-election under the Labour banner.

“You can expect to see cutbacks at libraries and swimming pools. I think it could be really scary for the city. 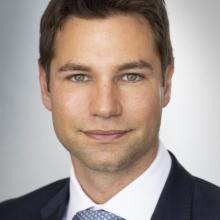 James Gough.
“Jamie (Fendalton Ward Independent Citizens councillor James Gough) has suggested selling libraries in the past. There are some radical ideas out there.”

McLellan said it was clear Mauger, who is standing as an independent, was building a team designed to regain the balance of power from left-leaning The People’s Choice and Labour faction.

“They call themselves either Independent Citizens or independent and they just pick which title suits the ward. Depending on how marginal the seat is they update the branding accordingly,” he said.

“It’s indisputable these candidates are working together, they share the same media manager (PR specialist and Innes Ward candidate Ali Jones), the same billboard sites, they cross-promote each other on social media.

“It’s an open secret and there’s nothing wrong with people with shared values working together but where the issue is you’ve got to be open and transparent about it,” said McLellan, who detailed his view on asset sales.

“When it comes to strategic assets like the airport, the port, all those . . . I could never foresee myself supporting selling them because they’re profit making.

“It’s up to each of those (potential) councillors to say what their position is on asset sales.” 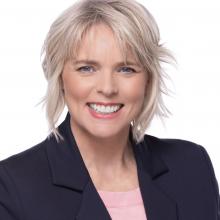 She bristled at suggestions Mauger and those aligned to him were intent on selling assets.

“It’s disgusting and scare-mongering. Putting the groupings aside, this is one of the biggest issues I had when I was in, in 2013-16.

“The People’s Choice grouping, the Labour grouping around that table would not, in any circumstance, discuss, consider, look at the value of assets and if there was anyway there could be some value drawn from them to help the city’s situation,” Jones said.

“It was one of the most frustrating and uninformed things I’ve ever seen in local body politics. 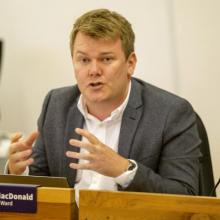 Sam MacDonald.
“You need to look at the value of what you own and what can be done for the best of the city and that does include not (SUBs leave this in) selling your strategic assets outright.”

Incumbent Waimairi Ward councillor Sam MacDonald (Independent Citizens), an adviser for Mauger – who did not respond before The Star’s deadline – added: “As a city we haven’t had a proper conversation about how our holdings company (Christchurch City Holdings) is utilised properly.

“At the moment I don’t think we’re getting the return from it that we should be. That doesn’t mean go and sell everything.

“I don’t want to sell the family silver but we need to be making sure every dollar the ratepayer has invested is returning something for them,” he said.

Mauger’s main rival for the mayoralty, fellow independent David Meates, was not in favour of selling strategic assets to, for example, cover the stadium shortfall. But it was vital to capitalise on their value.

“I look at a port (Lyttelton) and an airport. Orion, Enable and you think: ‘Why on earth would you be selling them?’ The flip side of that is how do we ensure they’re providing and we’re leveraging off them with the best interests of the city at heart?” he said.

While Mauger has the likes of MacDonald, Gough and would-be councillors Kelly Barber (Burwood) and Jones confirmed in his corner, Meates balked at suggestions he would align himself with The People’s Choice. 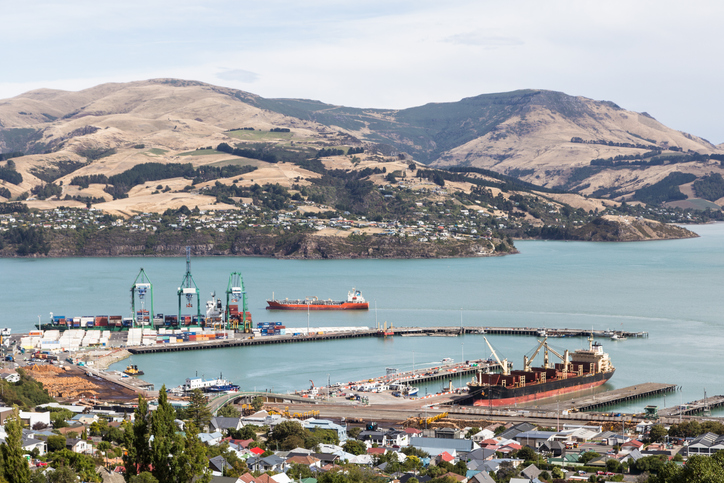 The future of city council-owned assets, such as Lyttelton Port Company Ltd, shapes as a polarising election issue. Photo: Getty
“I’m standing truly as an independent. If I look back at my time with the (Canterbury) District Health Board I had to deal with National and Labour and all aspects of the political divide,” he said.

“I don’t care from which political persuasion people come from. What I’m more interested in is people getting elected that are going to be making decisions in the best interests of Christchurch.”

“Phil has been very much along the lines of getting like-minded people elected, I’m not. The role of the mayor is really to look at how to bring those diverse groups together to be a really high functioning council.” 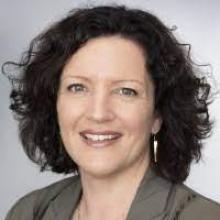 Sara Templeton.
Heathcote Ward councillor Sara Templeton, who stands as an independent, was also concerned at the potential for assets to be sold to fund projects like the stadium.

“It’s been really clear from Phil and other councillors aligned (to Mauger) that they’d like to see some asset sales, whether they are land or other projects.

“I don’t think it makes sense to sell assets that have other good community uses to pay for things that aren’t used by the wider community on a daily or frequent basis.

“We’ve got a range of other things coming our way . . .  improving adaptation to climate change, those things should be a priority for funding.”

She appreciated Mauger’s desire to ideally engineer a working majority but felt the tactic was counterproductive.

“I think for the city, it’s unhelpful if we end up with an ‘A’ team and a ‘B’ team approach. We’ve seen in the past that doesn’t work very well around the council table. A mayor has to be able to work with everyone,” she said.

“I don’t think a mayor having a working majority is good for democracy. It means everything gets pushed through without a really good ‘case-by-case’ and robust debate,” said Templeton, who would not endorse Mauger or Meates.

“I tend to take a more values and outcomes approach rather than a personality one. I think that’s a more helpful way to do it.”