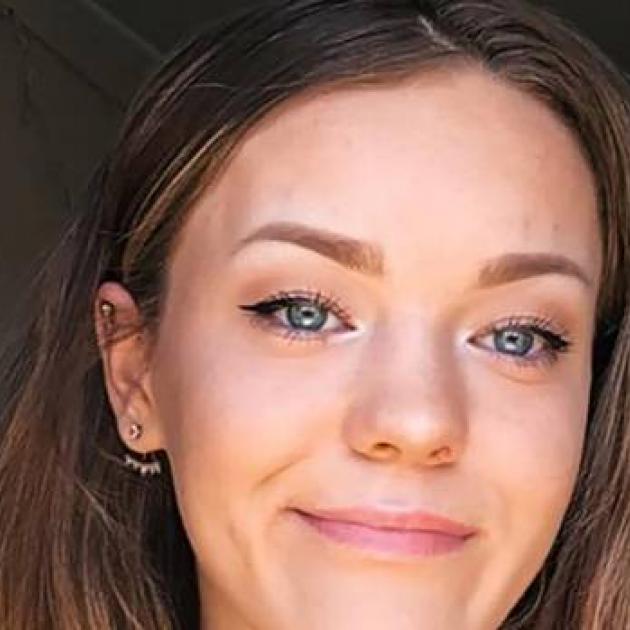 Tayla Alexander, 17, will be farewelled at a funeral service today. Photo: Facebook
Sunmara Alexander will miss her sister's funeral on Thursday, as she continues to fight for her life after a fiery crash on Summit Rd left her critically injured and her sibling dead.

Family and friends of Tayla Alexander, 17, will gather in Ashburton this afternoon to say their final goodbyes to the teen who has been described as a caring young woman.

Her funeral comes as Sunmara, 15, has only just been able to blink her eyes open and show signs of consciousness since the crash in Christchurch last Wednesday.

The pair had been with at least two other teenagers when the vehicle they were in crashed on Summit Rd, on Christchurch's Port Hills, about 11pm.

The girls' father, Jason Alexander, said on Facebook yesterday that doctors were hoping she would come out of sedation soon.

"The whole idea is to wake her up a little so they can assess her brain function. They said it will take all day.

"She has flicked her eyes twice. But for now, that's all she's managed. Fingers crossed and a lot of prayers she will wake a little," he wrote. 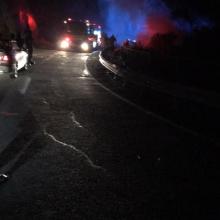 Passing motorists stopped to help the victims after the crash on Summit Rd.
Jason Alexander had spent the past week with his younger daughter in Auckland, where she was flown due to severe burns she suffered when the car caught fire shortly after the crash.

Reporting back late last night, he said Sunmara had managed to move her head and give a cough.

"The doctors have now put her back into a little sleep and are going to try again tomorrow.

"I've got Tayla's funeral tomorrow, so [am] now going to get a little sleep myself for the horrible day ahead of me."

Tayla's funeral will be held at the Hampstead Rugby Club clubrooms in Ashburton at 1.30pm.