Time for another licensed venue? Future of Godley House site to be discussed 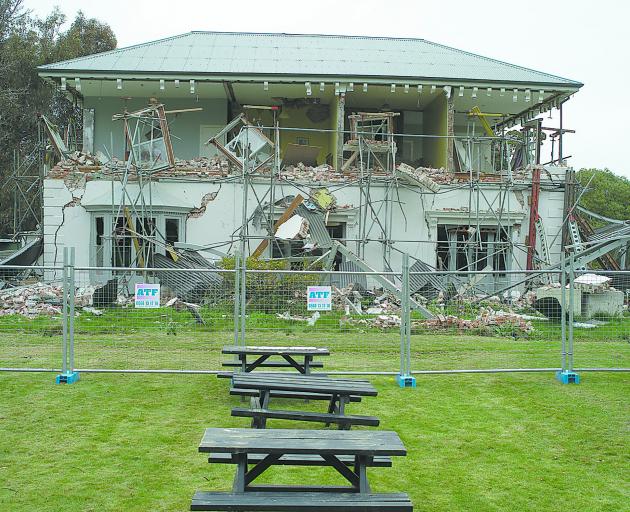 Godley House after the quakes. Photo: Newsline
Diamond Harbour residents will be updated on the long-running Godley House site saga on Monday.

It comes after Christchurch City Council asked the Department of Conservation this week whether the legal status of part of the reserve near the Godley House site could be changed to accommodate a licensed facility.

Said city council acting head of parks Brenden Winder: “The next steps will be dependent on the outcome of the city council’s query.

“We do not know the time frame for response.”

Turner was vague when asked by Bay Harbour News yesterday what he would be telling Diamond Harbour residents on Monday.

Turner said: “I expect I will be talking about how an area could be made available to support the development of a commercial business to meet the aspirations of the community.

“I haven’t decided the exact content of what I’ll present yet.” 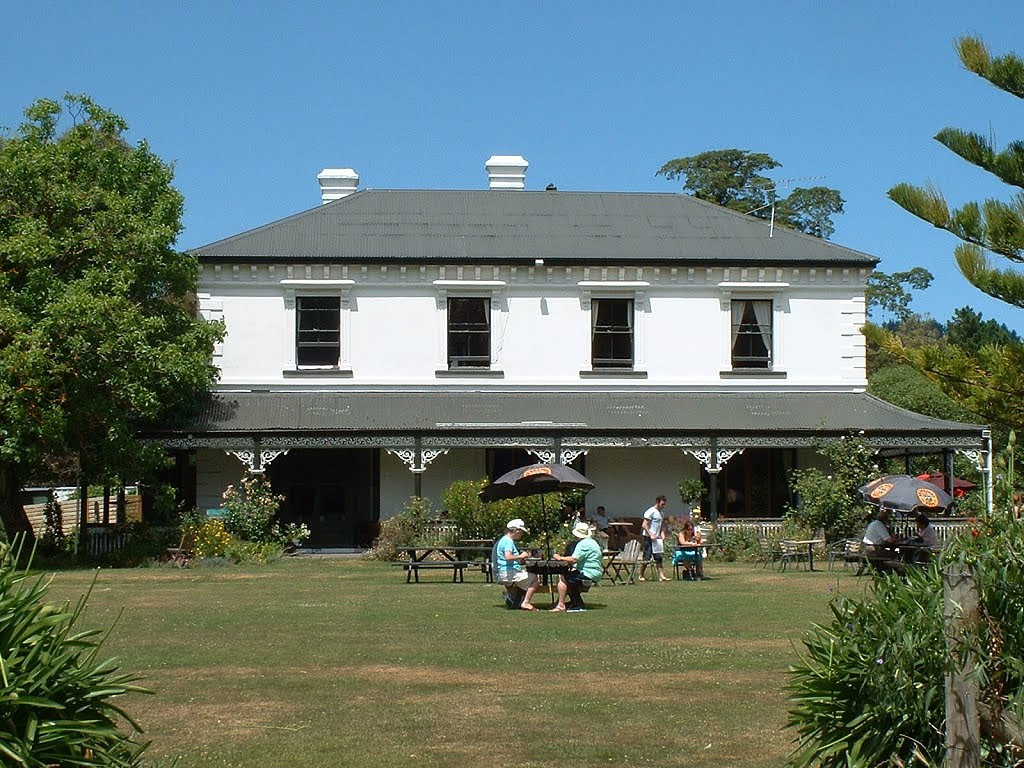 Godley House before the quakes. Photo: Newsline
The community is hoping to see a licensed hospitality venue built on the historical and culturally significant site.

It was discovered in 2018 that the site had been made a recreational reserve by the Banks Peninsula District Council in 2006.

That means the site can only be used for the purposes of a reserve under the Reserves Act 1977.

The Act defines the legal requirements around what buildings can be constructed and how the reserve can be used, which excludes a licensed venue.

The temporary lease on the site, which allowed the establishment of the Dark Star Ale House in 2011, was a mistake by the city council and the lease had to end.

The Banks Peninsula Community Board has been working with the city council to change the reserve status.

If that happened, a piece of land could be used for the construction of a building such as Godley House.

Said Turner: “There is no reason, from looking at the site’s history, why a corner couldn’t be carved off.”

Winder said in order for a licensed hospitality venue to be built on the site, the recreation reserve status would need to be revoked by the Minister of Conservation.

In order for that to happen, there would first need to be consultation with the public, where the community could provide submissions heard by a city council hearings panel. The panel would summarise the submissions, providing a recommendation to the community board.

During 2019, the city council held a public consultation with members of the community, including Diamond Harbour School, residents and local businesses, asking them what they would like to see at the reserve.

Two hundred and forty one submissions were received.

The feedback was diverse but an overarching theme was the desire of the community to have somewhere to socialise.

The foundations of Godley House are part of the Stoddart Point Reserve. Photo: Newsline
One hundred and thirty two people specifically requested a licensed hospitality venue.

Currently, there is only one eatery within the village’s centre near the vicinity of the wharf, which often sees an influx of visitors.

A report from city council staff was sent to the community board in September 2019. It recommended the establishment of a cafe, however, it noted it would be unlicensed due to the site’s reserve status.

In response to this, the Diamond Harbour Community Association said an alcohol-free venue would not meet the community’s aspirations.

The community board rejected the city council’s recommendations and continues to support the community’s desire for the licensed hospitality venue.

The final correspondence on the matter was received on September 16, 2019.