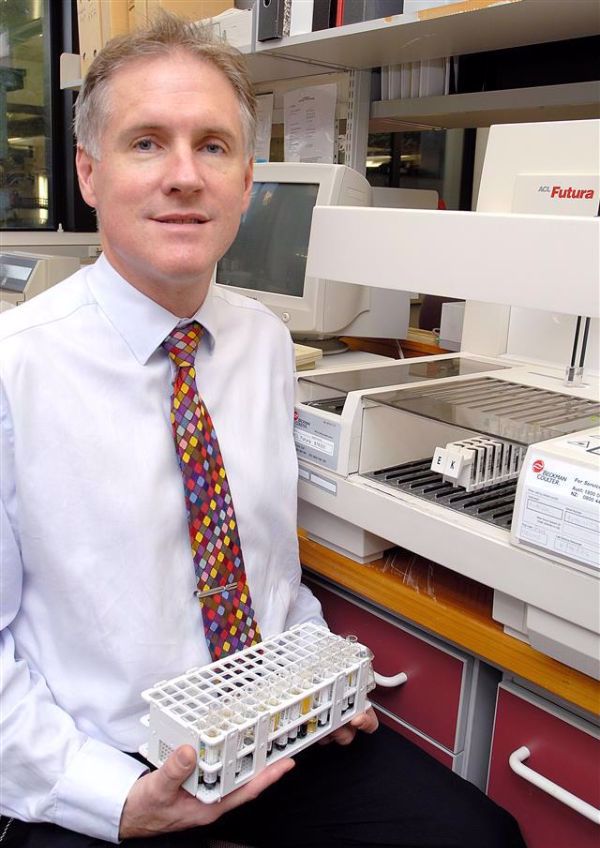 The 58-year-old, who died suddenly from a medical event, was farewelled last Friday, though the tributes continue to flow for the influential haematology consultant at the Canterbury District Health Board.

Kim Shields Tupou encapsulated the depth of gratitude felt among families touched by Smith’s empathy and professionalism in a message she wrote to him online.

“My father Joseph has been a patient of yours since his initial diagnoses of multiple myeloma 12 years ago. You have guided, supported, been kind and compassionate and used your vast knowledge and expertise in your treatment and management of dad.

“When we were first told of his prognosis, we were completely devastated and we did not think for one minute that we would be blessed enough for him to beat so many odds, have periods of being well and for him to be still with us 12 years later.

“In this time, because of you and the wonderful staff that support you, our family has had so much fun, we have laughed, travelled, cried, loved and made so many beautiful memories to treasure. I want to thank you for making these blessings possible.”

Lisa Webber also wrote from a patient’s perspective when she added: “I feel so privileged to have been Mark’s patient for over a 10 year time span.

“He helped me significantly during the identification of an unexpected blood disorder, and guided me safely throughout three precious pregnancies, and post natal recovery time.

“At all times, Mark was always open, kind, accessible and compassionate. I will always be so grateful for his care, guidance and patience.”

Smith, who died on September 24, started his haematology training in Christchurch in 1991 with a particular interest in bleeding and clotting.

He qualified as a specialist in 1995 and soon after he was appointed to his first consultant post at and Guy’s and St Thomas’ hospital in London, where he eventually became clinical director before returning to Christchurch in 2002.

“Just as blood flows throughout every part of the body, no part of health is untouched by haematology. Mark’s mana and influence has flowed far beyond our department, into all of medicine and surgery into primary and secondary care,” he said.

“When you work with someone every day for many years you will know exactly their value. When something fell over, when we had an earthquake, when we had the atrocity at the mosque, when Covid struck, Mark, to paraphrase loosely, could keep his head when everyone about was losing theirs.”

Karl Archibald, vice-president of the Haemophilia Foundation of New Zealand, was also a patient of Smith, who was an avid athlete.

“Clinics with Mark would be patient-focused, followed by tales of his recent running triumphs or trips,” he said.

“As a strong and considered clinical advocate in the national and international bleeding disorders community, Mark leaves a legacy that has raised the standard of care for all.”

Smith, who was planning to run the Queenstown marathon on November 21, is survived by his wife Cathy and children Torin and Zoe.