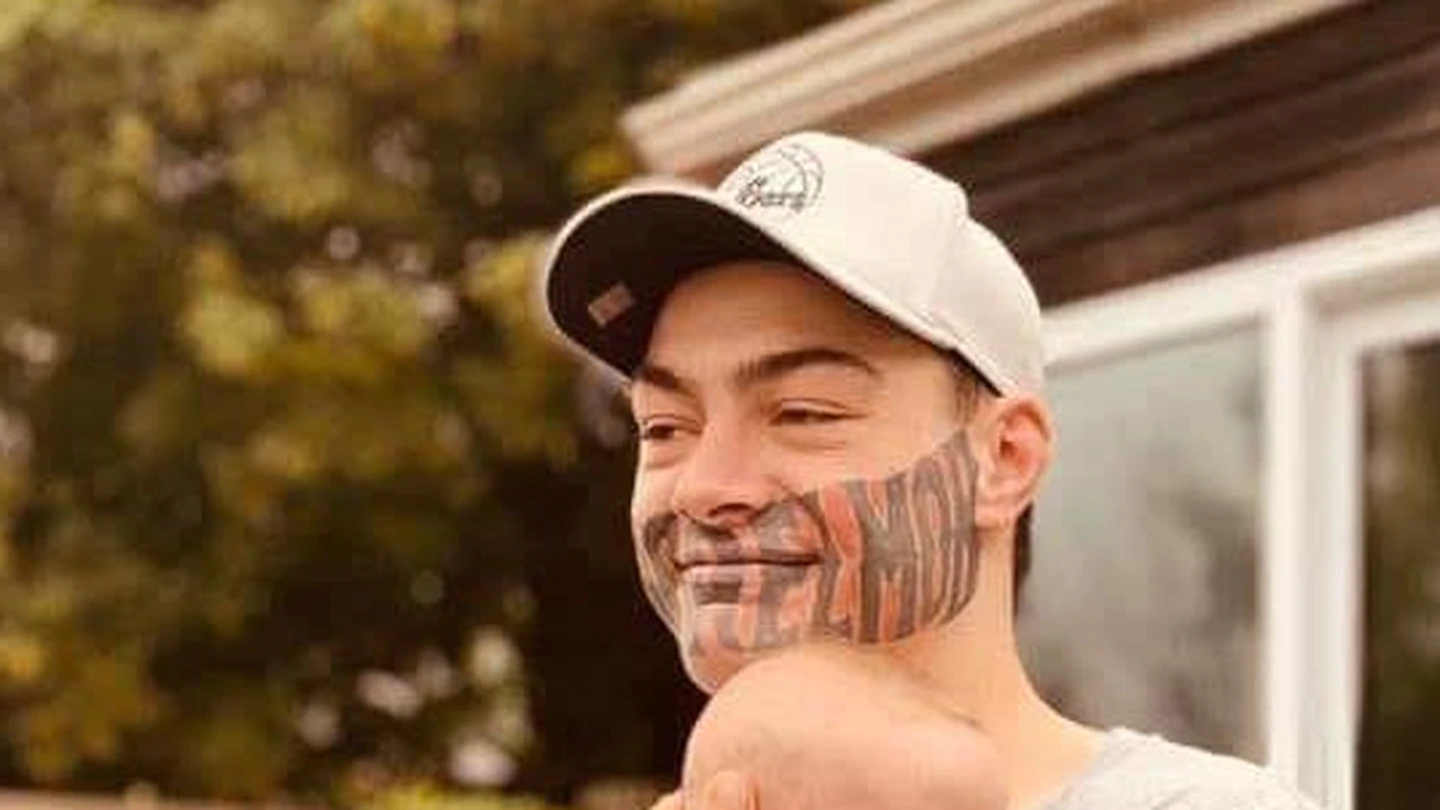 Fairmont Wiringi is in hospital with critical injuries. His father is a well-known gang leader in Christchurch. Photo: Facebook
Three people have been jointly charged in relation to a gang shooting in North Canterbury where the son of a prominent Mongrel Mob member was seriously injured.

Fairmont Joseph Wiringi is in Christchurch Hospital after being shot about 3.30am yesterday.

Police confirmed at 11am that both men remain in hospital in a "stable" condition.

"There will be a continued police presence in and around the hospital today as police actively monitor the situation and provide reassurance to the public," said a spokeswoman.

"A police presence will also remain in Kaiapoi today with the scene examination continuing along with police speaking to members of the community to ascertain whether they saw or heard anything that maybe relevant to the investigation.

"The police investigation into these incidents is ongoing and we are committed to holding those responsible to account."

Police confirmed that a temporary general arming order remained in place for all officers across the Canterbury district at this time.

A spokesperson for the hospital said no further information could be given about Wiringi's condition.

"Police have instructed us not to provide any information on this patient, except to them," he said.

This morning two men and a woman appeared in the Christchurch District Court on a raft of joint charges including unlawful possession of a firearms, ammunition and a knife and failing to stop for police. 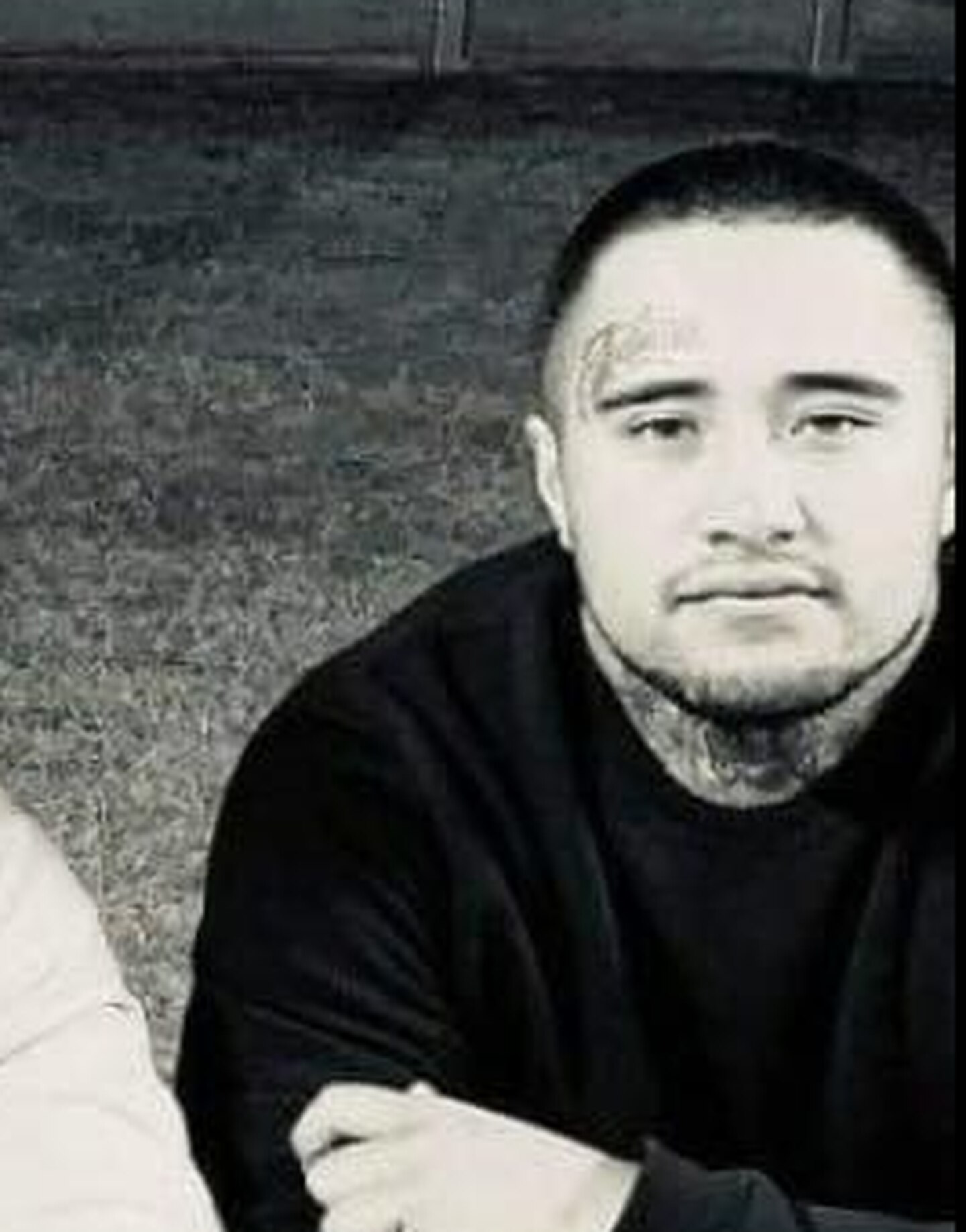 Chong was remanded in custody to a Crown case review hearing date on April 22.

No application for bail was made.

His two alleged co-offenders - ho are listed on court documents as living at the address where the alleged shooting happened - are yet to appear.

The police investigation into the violent incident is ongoing and further charges are expected.

Police were called after a man arrived at a residence in Kaiapoi in the early hours of the morning yesterday, seeking help after being shot in the arm.

Shortly afterwards, a second man was dropped off at the hospital.

This man had also been shot in the arm, but was not seriously injured.

It is understood the second man is a member of the Rebels gang.

Police across the district are under a general arming order - meaning they are all carrying firearms - as a result of the incident.

The shooting comes just days after Christchurch man Kane Wayman - an associate of the Head Hunters gang - was killed.

More power for police - National calls for law change
National have this morning called for new powers for police in the fight against gangs.

"The Government should move quickly to introduce Firearm Prohibition Orders to help police quell incidents of gang warfare like the one unfolding in Christchurch," said the party's police spokesman Simeon Brown.

Brown said police recommended to the Minister in 2017 that the law be changed to make Firearm Prohibition Orders legal, but the Labour Government has not made any progress on this.

Brown has now drafted a Member's Bill that would introduce Firearm Protection Orders and give police a crucial tool they need in the fight against gang violence.

"The recent double shooting in Christchurch involving gang members is yet another sad example of firearm violence in New Zealand, which should not be tolerated," he said this morning.

"Gangs are continuing to live up to their violent reputation. Their use of guns in public has become far too common.

"We cannot wait until an innocent member of the public gets caught in the crossfire. The Government needs to address the increasing use of firearms by gangs immediately.

"The Government should support my proposed law change. It is urgently needed to help make our community safer."