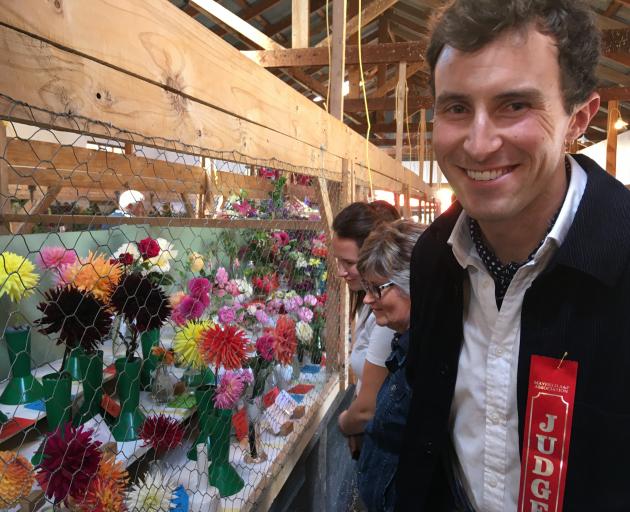 It’s his old stomping ground and where he grew up.

And last weekend, nearing the end of a two-week holiday, he got to be guest judge in the children’s cut flower section at the annual event.

Charlie, who lives in Dorset, England, was once listed in the top 30 gardening influencers and had his garden mentioned in last year's top 10 of most popular United Kingdom's gardens. He has 98,200 followers on Instagram; the Mayfield A&P Show home industries entries and the Ashburton Dahlia Show made it to his page.

He has shown at the Dorset Country Show and enters around 17 shows a season, showing cut flowers and vegetables, with some baking.

He moved to England on an overseas adventure, found his future love, got married and now lives there.

As a gardening author he writes for the Times, The Sunday Times, House and Garden, and Pleasure Garden Magazine. He has also appeared on BBC Gardeners’ World.

The 30-year-old got to see many familiar faces at the show, including those of his gardening mentor Jackie Ryan, his aunty Catherine from Ashburton, and sister Annabel who was visiting from Christchurch.

And he got to see all the floral entries in the home industries pavilion.

"They are very well judged," he said.

He still tries to be a regular to the Mayfield show, which most of his family have a deep-rooted association with, including Mayfield stalwart, and one of the gardening influences in his life, his grandfather Hamish McCormick.

Charlie was encouraged to have entries in the A&P show from an early age and was keen to encourage the next generation to pick up the tradition of entering shows and keeping shows alive.

At this year’s show, the McCormick clan had a wide range of entries from those of 96-year-old Hamish in the cut flower section, to those of youngest family member Charlotte McCormick, aged 18 months, with an entry in the painting section and a first place in the floating flower section. 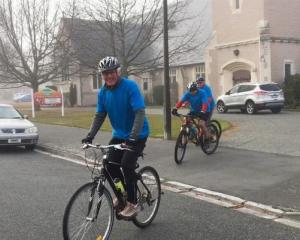 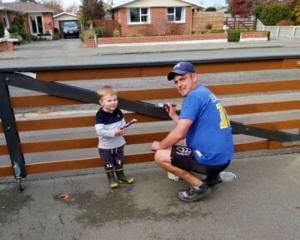 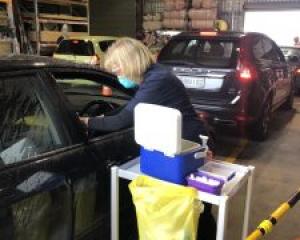 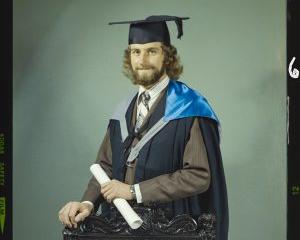 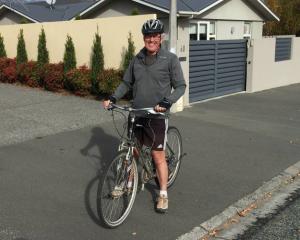 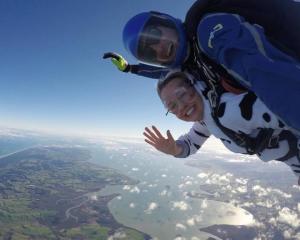 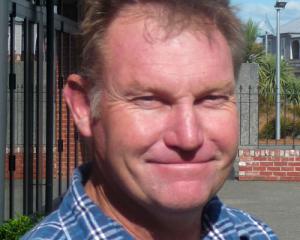 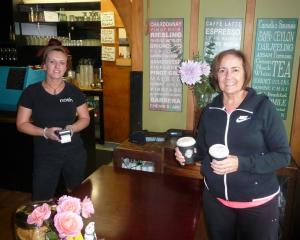 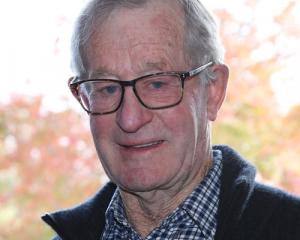