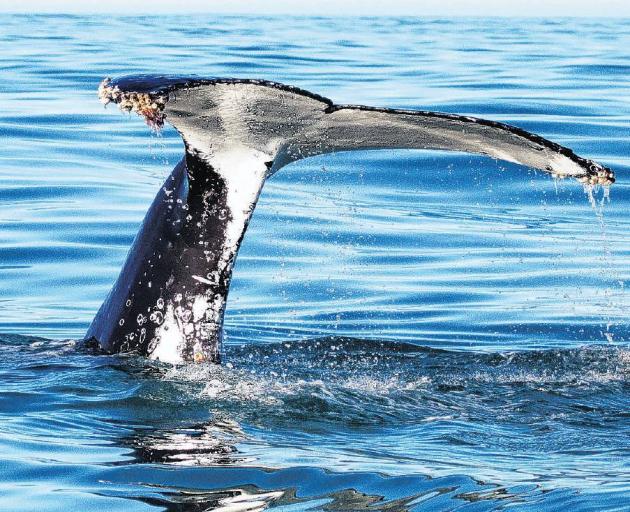 The volunteer spotters, including the Kaikoura Ocean Research Institute secretary Stephen Hill, were perched high up on the Peninsula Walk, for optimum viewing, during the busiest day of the count from June 20 to July 3.

‘‘We observed 47 humpbacks from shore over the course of the day and thirty of those passed us in the first two hours, which was a really exciting thing to witness,’’ Stephen says.

The first count was held in June 2020. The annual event is organised by the Kaikoura Ocean Research Institute, Whale Watch, Kaikoura Kayaks, DOC, Dolphin Encounter, and many others working together.

‘‘It is a community initiative to start gathering information about our local whales so that we can understand them better, and hopefully make our lives, and theirs, better as a result,’’ Stephen says.

‘‘There has been a lack of good data about how many humpback whales go past Kaikoura in their northward migration each year.

‘‘While it has been known for a long time that they do that, and that there are heaps of them, we didn't have any real ability to evaluate how the whales are doing.

‘‘They seemed to be passing in greater numbers year after year, but no›one could say for sure.

‘‘ It seemed that they often demonstrate more relaxed swimming behaviour, of slower swimming and occasional foraging, but no›one could say for sure.’’

The count is done at the same time and from the same spot every year to maintain data accuracy.

‘‘Our southern population of humpback whales is migrating northward to warmer waters for calving at this time each year, as a recurring migration,’’ Stephen says.

‘‘Our Great Kaikoura Whale Count occurs now so that we can start to get an idea of numbers of animals and variety of behaviours we might see.

In future, we might then be able to see patterns and trends related to weather, boat traffic, or even if there is a particular day or two where we consistently see the most whales.’’

Although the figures for this year’s count are not yet available, Stephen says humpback whale populations `do seem to be increasing in our southern stock, and as global conservation efforts bear fruit we anticipate that those numbers will continue to rise.’’

Whales play significant roles in balancing and shaping marine ecosystems. As they eat different fish and invertebrates, swimming between different depths and locations, whales essentially recycle and spread nutrients around the oceans, in much the same way as a healthy population of bees can revitalise a whole region on land.

Interest in the Great Kaikoura Whale Count has been increasing every year and Stephen believes this is because New Zealand has many people who love whales and would love to see them and contribute totheir future.

‘‘As more people find out that they can consistently watch the whales from the shore in Kaikoura in June and July, we will probably see volunteer numbers increase as well,’’ he says.

‘‘We have some volunteers who have helped in multiple seasons already, and even volunteers who drive in from hours away multiple times in one season to contribute whenever they can spare the days, but we also have new people each year as well.’’ 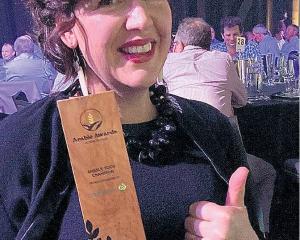 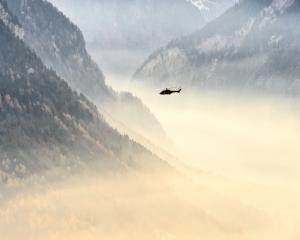 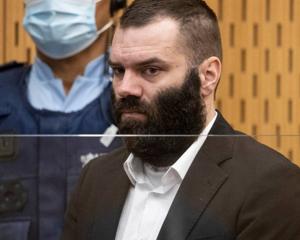 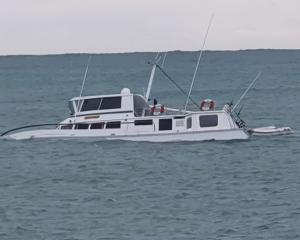 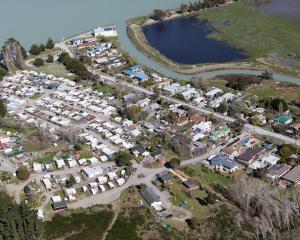 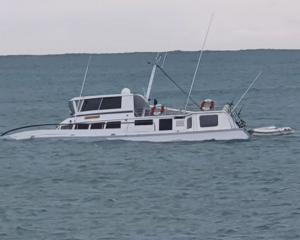 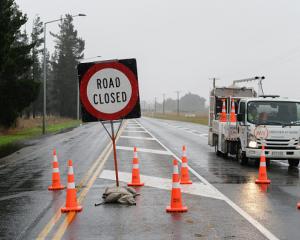