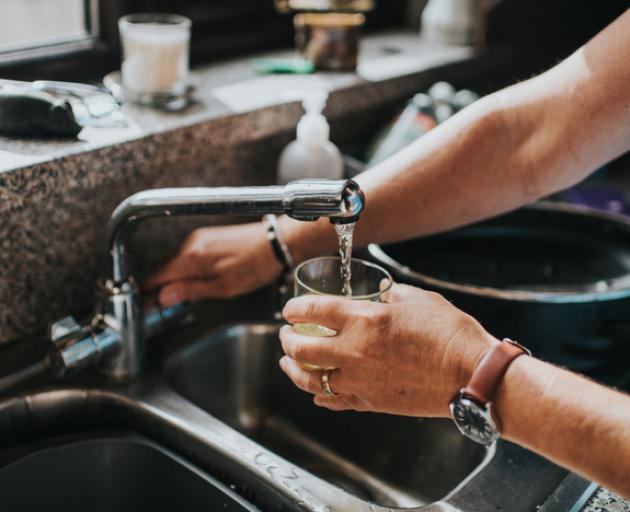 Photo: File image / Getty
A cost analysis of fluoridating the Selwyn district’s water supplies shows it could be more than $10 million.

Government legislation means fluoridation of supplies could begin as early as next year, although it is not yet known what Selwyn’s timetable will be.

But in response to questions from the Selwyn Times, district council group manager infrastructure Murray Washington said it would be “extremely premature” and “potentially misleading” to speculate on possible costs for ratepayers.

It was too early to do this, as the district council did not know if or when it might be asked to fluoridate supplies, or how much of a Government funding pool will be available.

The district council had undertaken the cost analysis on the basis that fluoridation may be required in the future.

“We have not received any indication from the Canterbury District Health Board or the Ministry of Health that fluoridation will be required in Selwyn or of any possible date in the future that it may be,” Washington said.

Water services delivery manager Elaine McLaren reported to district councillors that initial Government funding of $8.3 million nationwide, plus another $3 million per year, would be available to contribute towards local authorities’ fluoridation-related capital works.

Preliminary costing investigated by the district council in 2015 had been used to undertake a high level cost analysis for the district.

“The total district-wide cost could be in the order of $9.6 million,” McLaren said.

While the data was old now, the numbers had been compared to a similar, more recent, report completed for another district council, and appeared comparable when allowing for inflation.

“The current water treatment plan upgrades may provide some cost savings,” she said.

Following the Health (Fluoridation of Drinking Water) Amendment Bill being passed by Parliament last month, the director-general of health will start making decisions on fluoridation of supplies around the country, taking into account cost-effectiveness.

Currently, this decision is made by district councils and none of its community water supplies are fluoridated.

A Ministry of Health spokesperson said they could not comment on the fluoridation of specific water supplies at this time.

“However, we anticipate that the director-general of health could start issuing directions to fluoridate to some suppliers from mid-2022 onwards. Implementation is likely to be phased in over time,” the spokesperson said.

She said 6270 children under 14-years-old in 2019 had to have operations or other hospital treatments because of tooth decay or associated infections.

“Children who are still in nappies are having their teeth removed while under anaesthetic,” Verrall said.

Increasing fluoridation coverage would particularly benefit groups with high rates of tooth decay, including Māori and those living in deprived communities.