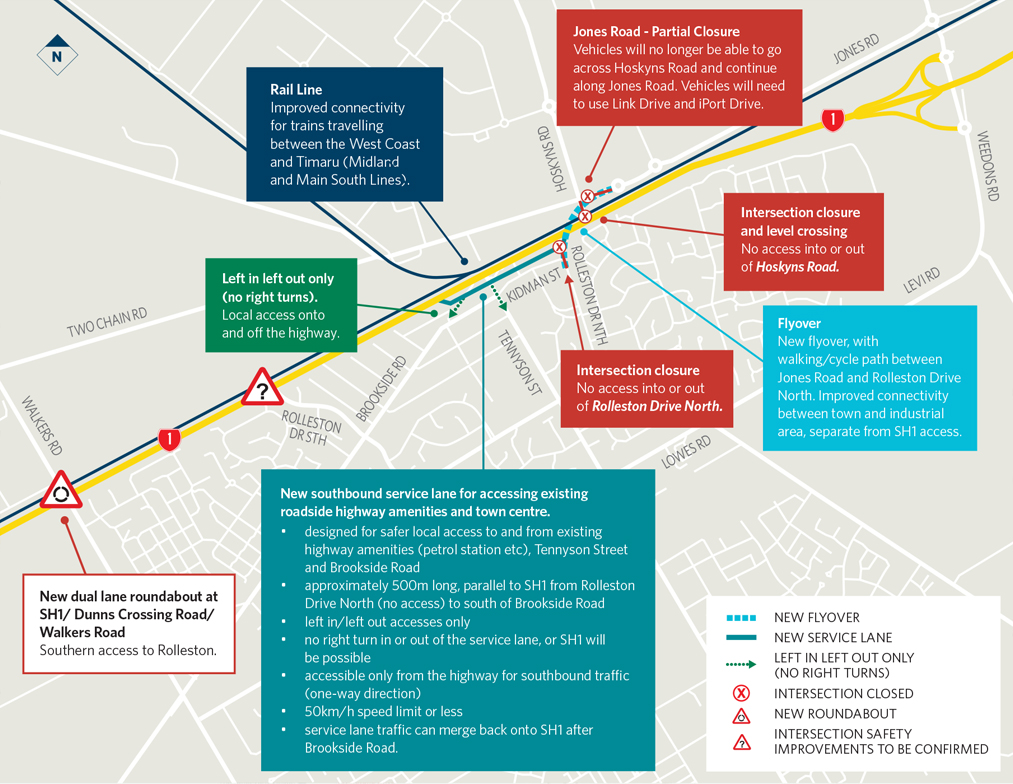 The proposed SH1 flyover, and changes to intersections and rail network. Credit: NZTA
The proposed Rolleston overbridge in its current form would isolate many Jones Rd businesses and divide the Izone from the town centre, say businesses opposed to the plan.

About 35 representatives of the various trades and services met last week as they prepared to form an action group and collate an alternative proposal.

Waka Kotahi NZ Transport Agency is seeking the views of the public on highway improvements, including the plans for a flyover bridge between Rolleston township and the industrial hub.

The $125 million project for Rolleston is part of the Government’s $12 billion New Zealand Upgrade Programme launched last year, which includes a $300 million package for Canterbury.

The two-lane overbridge is proposed to cross State Highway 1 from Rolleston Drive to Hoskyns Rd.

“It would have severe negative implications on the Jones Rd business community as the planned road closure would stop traffic flow from the area and would see a decrease in financial turnover for many.

“Communication has not been effective as there are a lot of businesses and residential property owners who are still unaware of this proposal and the affect that it will have on them,” Bernie said.

NZTA has at least one more consultation session planned for August 11, 3-5pm, at Selwyn Sports Centre. 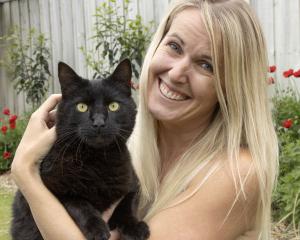 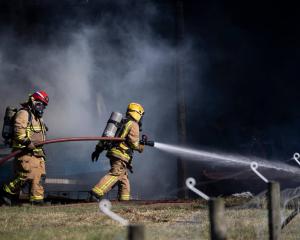 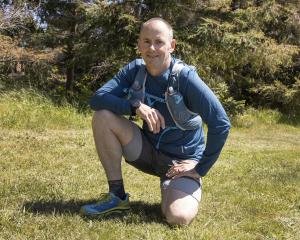 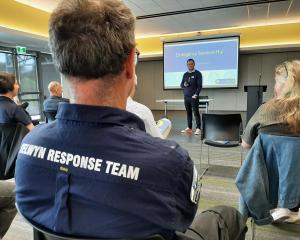 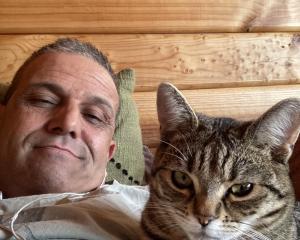