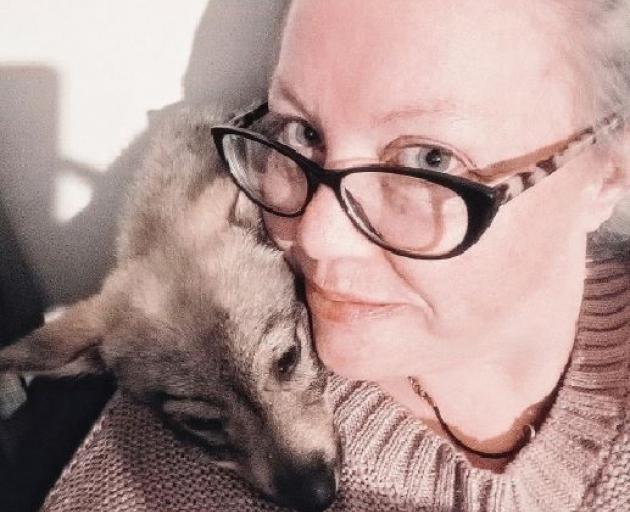 “I don’t want to give up on her, it’s only been eight weeks,” Lyla Arthurs said.

Freyja went missing on May 21.

Within 25 minutes of being let outside into her yard, she had vanished into thin air.

A small dog, Arthurs believed Freyja had squeezed under the gate. The seven-month-old had done it before to sit at the end of the driveway.

Immediate efforts to find her proved unsuccessful, leaving Arthurs unsure whether Freyja had wandered off alone or had been taken.

Arthurs thought someone might have been spooked by the social media posts she put up in the days following, and dumped Freyja in the area she was spotted in, 10km from her home.

Arthurs said there were three sightings within a couple of days around the Doyleston area.

An expert she hired, who had tracked for the police and Land Search and Rescue, found definitive evidence that Freyja had once been in that area. 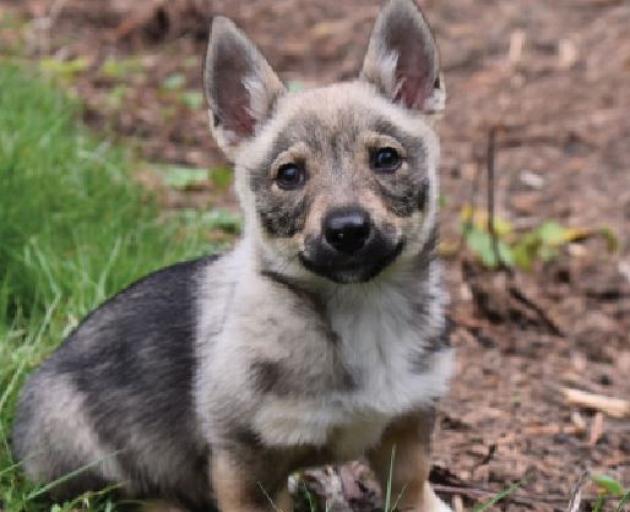 Lyla Arthurs’ swedish vallund Freyja has been missing for two months. Photo: Supplied
However, after weeks of seeing nothing in trail cameras they installed, Arthurs said her pup could have moved on.

“We really have no clue now.

“We’ve had a few nasty people tell us we’re irresponsible pet owners and there was a little bit of bullying from a few locals,” she said.

“But overall, most people have been so positive and supportive, and so helpful.”

Freyja is one of less than 1000 of her breed in New Zealand, and appears like a cross between a german shepherd and a corgi.

If anyone saw what they thought could be Freyja, they should not be afraid to ask the person with them, she said.

An identifying feature of her “extraordinary” pet was that Freyja was born with no tail.

“She doesn’t have a stump, she has a tuft of hair where her tail should be.”

Freyja had been a great support to Arthurs, who suffers from myalgic encephalomyelitis and fibromyalgia, which cause her pain everyday.

“[Freyja] is very much missed, especially while we were sick with Covid. She always curled up and slept with me, where she slept at night was right next to me.”

Arthurs said they had tried everything to find their pup, but had hope someone would see her or she would turn up.

“We just need people to keep their eyes open and peeled ... it doesn’t matter where you are.”