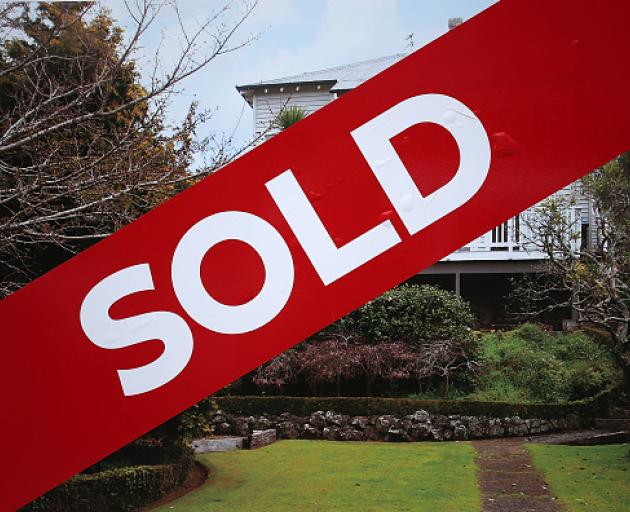 Selwyn’s median house price for April was $830,000, compared to $895,000 for March. Photo: File image
The median house price in the Selwyn district has dropped for the first time in four months as real estate sales activity slows down nationwide.

Selwyn’s median house price for April, released in the latest Real Estate Institute NZ monthly report, came in at $830,000, compared to $895,000 for March.

The March figure was a peak for the Selwyn property market, and was higher than all the monthly median values this year and last year.

It was below the average of $1.018 million recorded in the first quarter of 2022 by One Roof, due to the difference between the median and average values.

Median values, as recorded by REINZ, in Selwyn have steadily climbed since December, when the last drop was recorded by $40,000 to $830,000.

The latest drop is reflective of Canterbury's general trend, which saw a drop in the average median value to $684,000 from $700,000 in March. 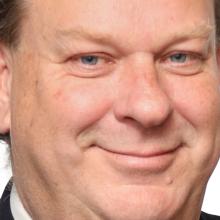 Tony Quayle. Photo: Property Brokers
Property Brokers Canterbury regional manager Tony Quayle said it was too early to say whether the drop from March to April was the start of a downward trend.

The 27 per cent increase over the year showed the market was holding strong.

The “FOMO” (fear of missing out) among buyers had left the market, but this had not quelled demand to the degree that the market had become one which favoured buyers.

Quayle said it was neither a buyers nor a sellers’ market.

“It’s becoming even, which way it tips will be dependent on a number of things,” Quayle said.

As properties stayed on the market for longer, it appeared to favour buyers backed by equity.

The nationwide trend was reflected across Canterbury, but prices were holding strong in the region.

“A shift in market sentiment has seen buyers become more selective. Lending restrictions, rising interest rates, and shortage of labour and materials are having a major impact on all parts of the transaction,” Baird said.

Sales counts fell by 32.1 per cent in the region during the year, while inventory levels increased 54.3 per cent. New listings decreased by 6.3 per cent.

“Owner-occupiers were the most dominant buyer segment,” Baird said.

At the same time, attendees at open homes were light, partly due to people heading away during the school and public holidays.

“Vendor expectations were optimistic in holding up value, and agents record that many are now meeting the market.”

Activity for properties in the mid-to-lower price range was softening, but higher-end properties remained competitive with good results.