Residents to decide on number of pokie machines in Selwyn district 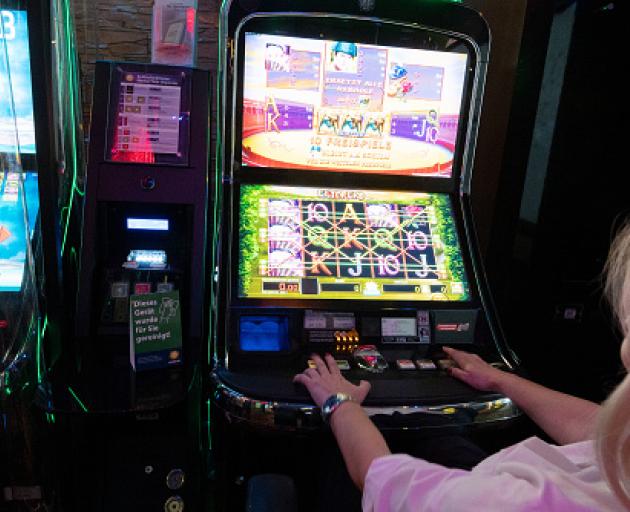 Photo: Getty Images
The public will get their say in the new year on Selwyn District Council's plan to cap the number of gaming machines.

The proposal is part of a draft Gambling Venue Policy 2022, which the district council adopted for consultation at its meeting last week.

The draft policy will include a proposal to cap the number of gaming machines at 124, which matches the current number approved to operate in the district.

It would mean the number of machines allowed would remain the same regardless of future population growth.

District council regulatory manager Billy Charlton told councillors the number of gaming machines in Selwyn had increased by more than 40 per cent since 2015.

A residents’ survey showed about 70 per cent of the 644 people who responded disagreed with the number of machines increasing with the population. And 58 per cent believed gambling harms the community or is a serious problem.

"A significant portion of expenditure on gaming machines comes from at risk gamblers," Charlton said.

"Gaming machines are acknowledged as potentially more habit-forming and addictive than other forms of gambling."

In the last year, 17 clients from the district had utilised gambling support services provided by the Salvation Army.

But at the same time, gambling benefits New Zealand and local communities by way of community grants, providing employment opportunities and as a form of entertainment.

Corporate societies were required to distribute 40 per cent of their net proceeds to an authorised purpose.

Feedback from two of the six gaming trusts with machines in the district included a request for the cap in the policy to be increased to 133 machines, and an offer to discuss with the district council how the distribution of funding could be improved.

The draft policy will be out for consultation in February. All councils must review their gambling policies every three years.