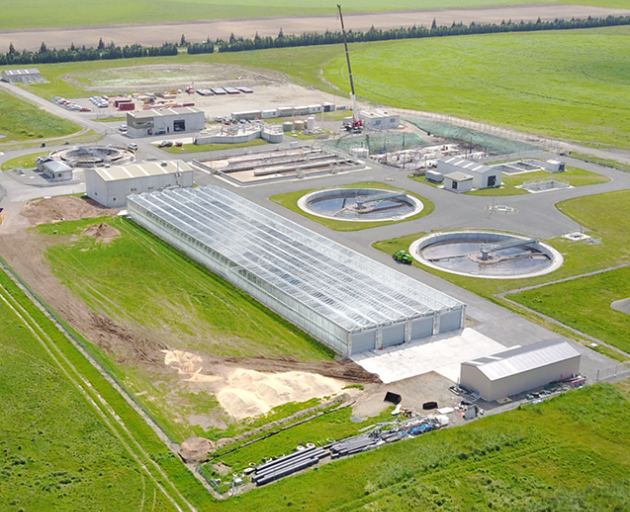 The district council has budgeted $9 million in its draft 2022/2023 Annual Plan – which is out for public consultation until May 19 – to cover initial designs and improvements.

Group manager infrastructure Murray Washington said the plant was designed to expand ahead of anticipated growth.

This growth was now exceeding previous expectations due to an increase in private plan change requests following the introduction of government legislation to encourage housing.

“The upgrades are being brought forward ahead of the private plan changes that have been approved and to ensure, as we have down the years, that the pines has capacity ready for when it is needed,” Washington said. 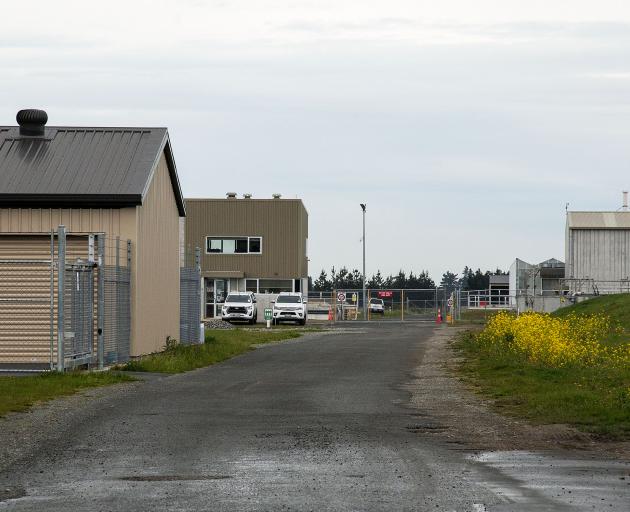 A $100 million upgrade of the Pines Wastewater Treatment Plant at Rolleston will happen sooner than expected. Photo: Star News
The upgrade project is called Pines 120K, referring to its goal of increasing the plant’s capacity from 60,000 to 120,000 people.

“Each stage of the Pines 120K plan is set to happen when the population reaches a certain level and the expected growth has now reached the level to begin the next stage.” 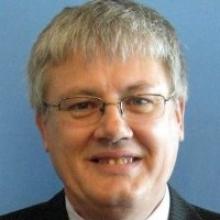 Washington said Pines 120K will be funded predominantly by developer contributions. These are paid by land developers to cover costs borne by the district council in building or expanding facilities necessitated by the relevant growth.

When asked whether there has been any operational issues at the plant in recent years Washington said: “Nothing beyond expected routine maintenance for a plant of this nature.

“Pines is a well-functioning and effective facility and the planning we have in place through Pines 120K means we’re ready for future capacity,” he said.