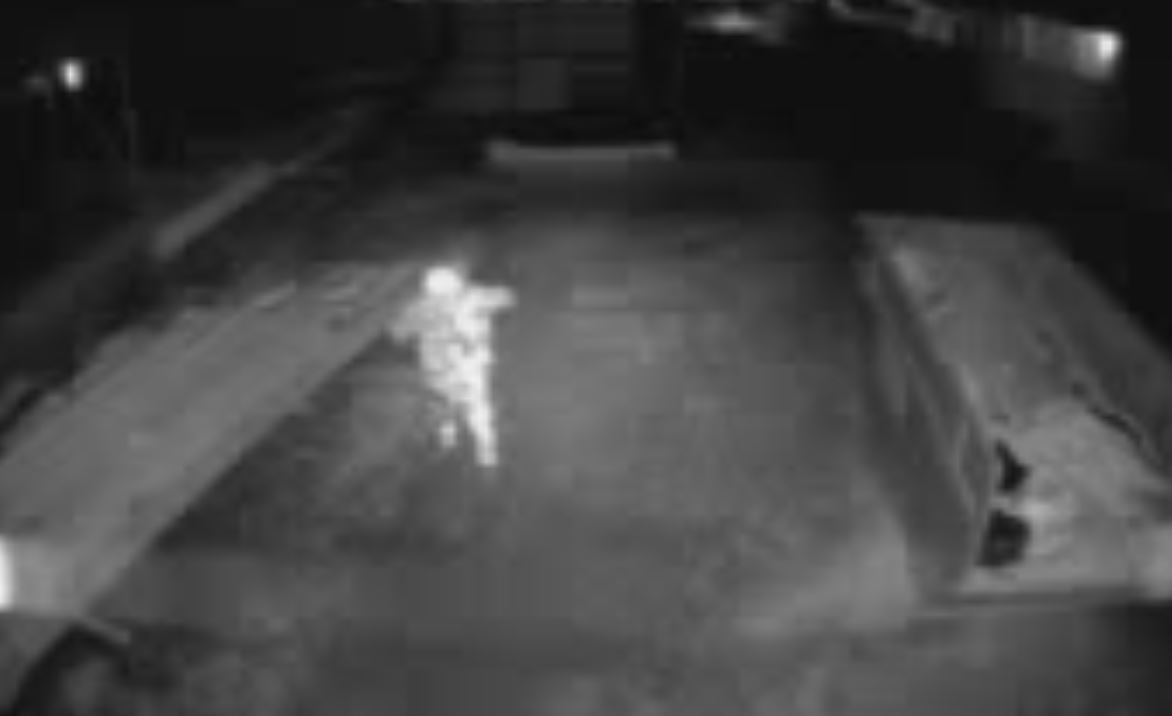 Building companies have been targeted by thieves entering construction sites to steal building materials. ​Photo: Supplied
Thieves breaking into Canterbury building sites are risking their lives for as little as a few hundred dollars of scrap metal.

Thieves recently smashed into a large Canterbury construction site to steal copper worth $200 from a heating unit, while causing an estimated $250,000 of damage.

The site manager, speaking on condition of anonymity, said someone "got a grinder, cut his way in to the major plant - the heating and cooling and basically tried to cut a whole heap of copper out. That’s quarter of a million dollars down the drain".

The risk and reward equation was crazy, he said.

"All the machines are live, they’re running.

"I’m surprised we didn’t turn up and find a dead body there. Where they cut it, there’s obviously coolants and bits and pieces in the machines.

"Where he’s cut the copper, the stuff in it’s like acid. If he gets hit by that, it’ll burn you to the bone. So these guys are actually risking their lives for probably two hundred dollars scrap in copper. It’s insane."

Daniel Bennett from Selwyn-based Precision Builders said he had been building in the district for eight years and his only theft was about a metre of a mains power cable, removed for the copper.

"We’re really vigilant; we keep our couple of vans stocked with anything of value and we only leave stuff in the house once it’s locked."

Bennett had appliances delivered to his own home and only brought appliances onto site once a kitchen was installed and an electrician was at work.

"The plumbing gear turns up the day that the plumbers there; to me it’s just commonsense," he said.

One security systems hire firm said they typically get a spike of phone calls from builders on Monday mornings. Photo: File image
Bennett was building 15 homes a year and he accepted it was harder to manage material once you did bigger volumes.

"A lot of people don’t have the infrastructure so they just power everything onto the site two or three weeks before it’s needed, which just opens up opportunities to be taken."

"We used to see small thefts but it’s now big dollar stuff; hot water cylinders and in one case a builder had 44 sheets of Gib board stolen, we’ve had gutters taken off buildings ... It’s really bad."

Thefts were happening everywhere, he said.

"We see market triggers; we might see fuel go up and literally overnight, theft goes up.

"Especially with fuel prices, you’ll see desperate contractors out there who can’t afford the fuel.

"So, what do they do? They go down to the local construction site and just siphon it out - done."

Carl Taylor, Carl Taylor Homes, said he had been dealing with theft ever since he build his first spec house nearly 20 years ago.

"I remember the agent ringing me up one day, prior to the open home, and he said ‘hey Carl, what happened to your carpet?"

Only the underlay was left behind, Taylor said.

"When we build a house, we factor in about two-to-three grand of gear to get flogged.

"You have to have a contingency percentage in there - and that tends to rise every year. That’s for things like inflation as well, but that contingency figure is quite high now," he said.