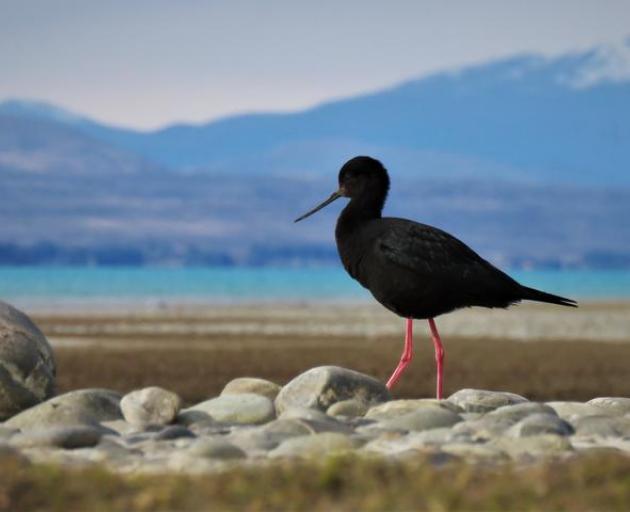 An adult kakī/black stilt. Photo: Supplied
The world's rarest wading bird is coming back from the brink of extinction in Canterbury.

A 40-year protection programme for the black stilt - or Kakī - has seen the birds' adult population rise by 31 per cent recently. They are only found in the upper Waitaki district and Mackenzie Basin area.

Their numbers have been boosted by predator control and a captive breeding programme that released 184 juvenile kaki in the 2017/2018 breeding season.

Minister for Conservation Eugenie Sage said there are now 169 adult birds in the wild, 40 more than at this time last year.

"Kakī are a taonga species for Ngāi Tahu and are mostly only found in the Mackenzie Basin.

"Due to a variety of challenges, including predators and habitat loss, they are the world's rarest wading bird," she said.

"(The) announcement is a tribute to nearly four decades of protection, research, and intensive management.

"Kakī have had a remarkable turnaround since they were on the brink of extinction in 1981, when the adult population declined to a low of just 23 birds." 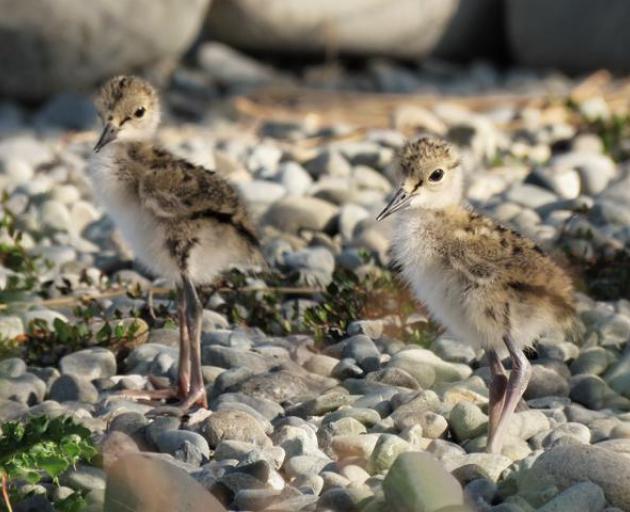 Kakī/black stilt chicks. Photo: Supplied
Sage said there had been a huge effort by DOC and its partners, including The Isaac Conservation and Wildlife Trust which is raising 34 birds in its Christchurch aviary.

There had also been a lot of work to trap predators around the stilt nesting areas.

"More kakī will survive in the future thanks to extensive trapping," Sage said.

Care of the birds had continued throughout level four lockdown, with strict hygiene protocols in place.

"Now we're in alert level 2, DOC and The Isaac Conservation and Wildlife Trust will continue caring for the young kakī until they can be safely released into the Godley riverbed in August.

"Once released, the birds will benefit from an extensive trapping programme and lower predator numbers following the colder winter months," Sage said. 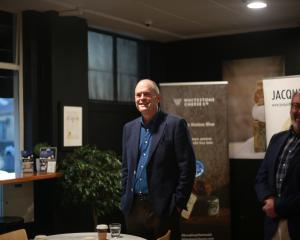