Cars queued for 500m from Shortland St and into Pages Rd, Aranui, to the Whānau Ora testing centre. Photo: Geoff Sloan
Another Covid-19 testing centre opened in Christchurch yesterday to meet the huge demand after community transmission was confirmed in Auckland.

Auckland went to alert level 3 on Wednesday and now 17 cases of community transmission have been confirmed by the Ministry of Health. Canterbury, and the rest of the country, are at alert level 2. 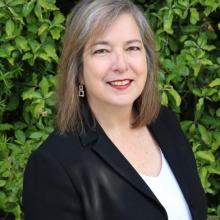 Deborah Callahan.
Deborah Callahan manager of Canterbury Primary Response Group, which is responsible for Canterbury testing centres, said more than one thousand tests have been done at Christchurch’s two community centres, and at medical clinics since Wednesday.

Long lines of cars could be seen queuing for the Whānau Ora testing centre on Pages Rd, Aranui, on Wednesday and Thursday.

Similar levels of demand were experienced at the other Christchurch centre at 401 Madras St in the central city, she said.

To meet this demand, she said another testing centre at 170 Orchard Rd, Harewood, would open yesterday “until further notice”.

Callahan said the number of people visiting Canterbury testing stations has been “unprecedented”. 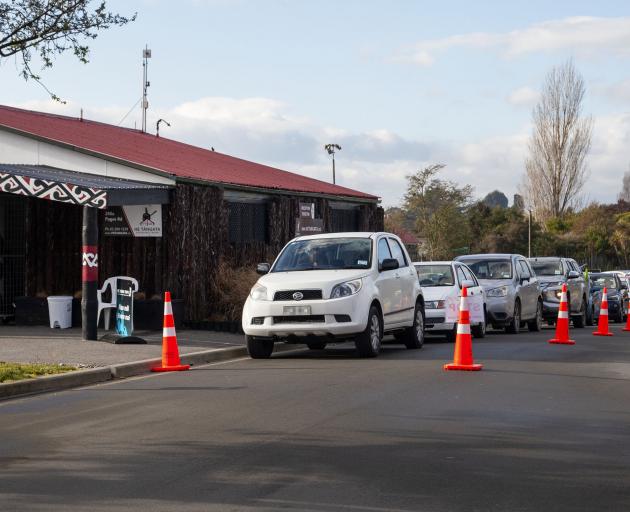 Whānau Ora testing centre on Pages Rd. Photo: Geoff Sloan
She urges people not to panic and attempt to see their GP or phone Healthline first before going to testing centres.

"The demand has been unprecedented.

"I mean, this is an exceptional situation but we hope people will calm down a bit and, actually if they are unwell, they should be seeing their doctor and, if in doubt, then they could be tested.”

She said people lining up at Canterbury testing centres should expect “a lengthy wait” and only people with symptoms should go to them.

In spite of being busy, she said testing centres are coping and pressure will be eased with the Orchard Rd centre opening.

Meanwhile, long lines for testing centres are also a reality in other parts of the country.

Auckland was one of the busiest areas with reports of lines stretching for 2km.

A testing centre in Hamilton also reported being overwhelmed, and turning people away. 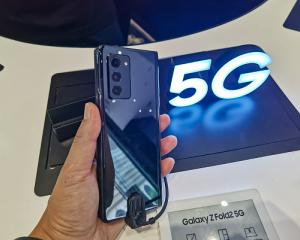 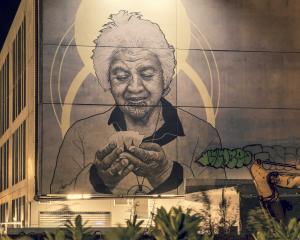 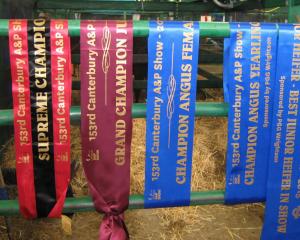 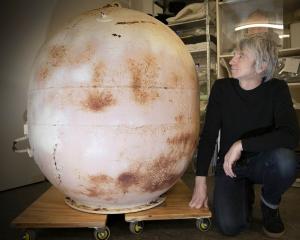 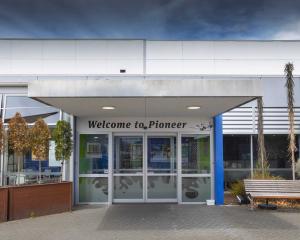