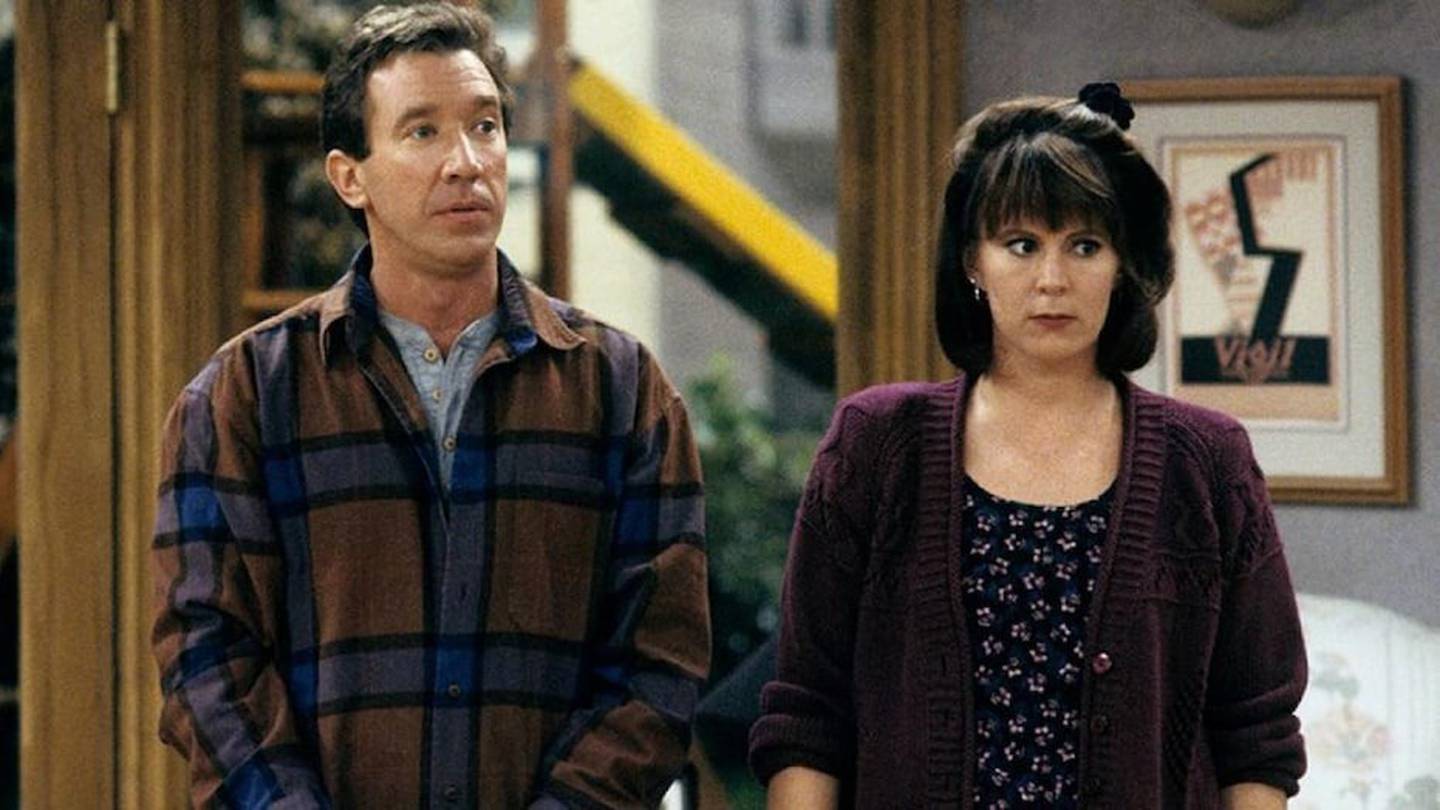 Richardson starred alongside Tim Allen in the series, as on-screen husband and wife Tim and Jill Taylor.

Home Improvement ran from 1991 to 1999, however, after eight seasons Richardson was ready to leave the show.

Speaking to Entertainment Tonight about her time on the sitcom, she said she and Allen butted heads over negotiations for her to come on for one more season, but she ultimately declined.

When the scriptwriters suggest they "kill off" her character, Allen refused - and said he didn't want to continue the show without her, so it was canceled shortly after.

Richardson also revealed that she never actually auditioned for the role of Jill, and just "stumbled into it when the producers got desperate."

"[The network said] we need to have someone that challenges him and is as much a feminist as he is a masculinist," Richardson recalled of the Tim "The Toolman" Taylor character.

Richardson admitted she had initially been skeptical to join the sitcom, but both she and producers felt her chemistry with Allen was so good that she couldn't pass up the part.

After the show aired, it was a hit and Richardson said she noticed how its themes really resonated with parents.

"The primary thing I saw the most in the mail was, 'Are you looking through our windows? The things you and Tim fight about are just like our family,'" Richardson recalled.