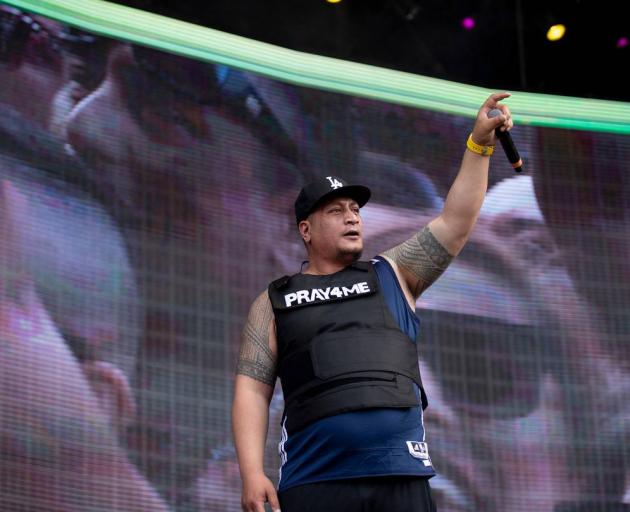 Scribe during the Friday Jams 2019 concert. Photo: Dean Purcell
Christchurch rapper Scribe has taken to social media to advertise for a "young Scribe" to play a younger version of him in a six-figure story of his life.

Scribe is poised to make a comeback in a TVNZ documentary series, Scribe - The Return of the Crusader, which is coming to TVNZ OnDemand later this year.

The series' 12 episodes will follow the rapper's redemption arc, as he reflects on his career and works on new music.

And a casting call is on the hunt for a young person to play a younger version of the Christchurch-based musician.

"Must be confident & able to lip-sync Scribe's new lyrics, for our TVNZ doco on his life," the post read, which was shared on social media by filmmaker Chris Graham and Scribe himself.

"Fame, money, drugs, domestic abuse, mental illness, prison, rehab. Scribe has been through it all. Now he's clean, working on a comeback album and ready to stand up," an NZ On Air funding announcement description read.

And while his music is what launched his career, in the years following his rise to fame, the rapper made headlines after battling drug addiction at the height of his fame.

He was sentenced to jail time at the end of 2018 after a series of bail breaches. After a four-month rehab stint he returned to the music scene.

TVNZ were tight-lipped on the upcoming docuseries, but the NZ Herald reports production for the show is ongoing.

It's understood there could be new music on the way as part of the series. The project was first teased last November when TVNZ revealed their content offering for the year. 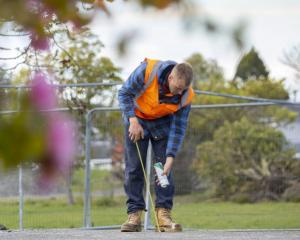 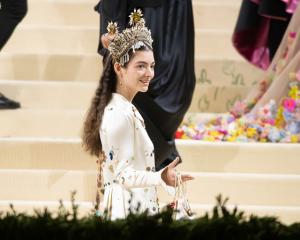 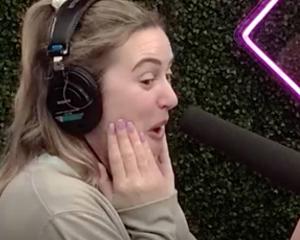