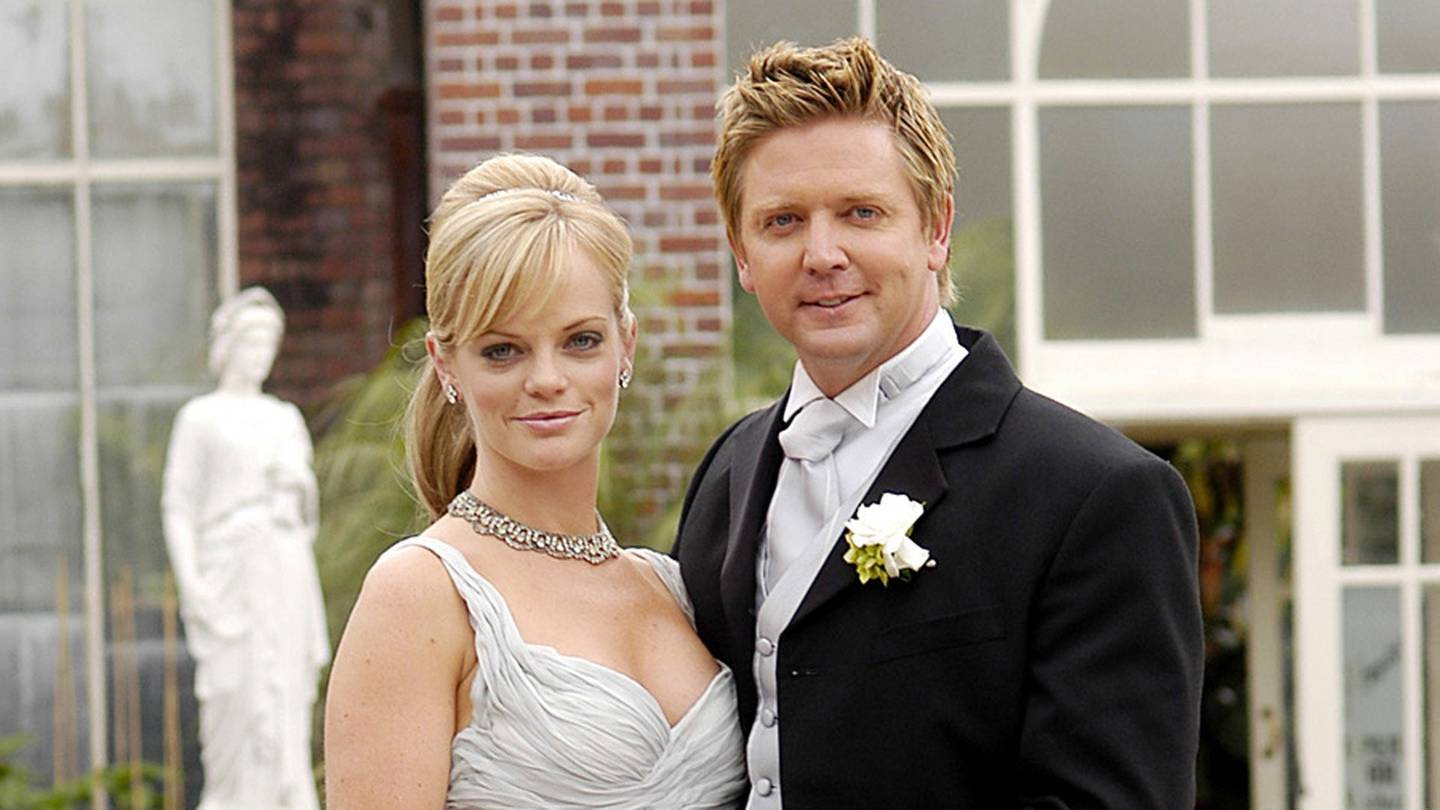 Joining Jono and Ben on The Hits' Breakfast show, Galvin - who plays Dr Chris Warner, aka Dr Love, in the long-running series which is about to reach its 7000th episode - revealed what it was like getting back into filming during the nationwide Covid-19 lockdown.

"In level three we could shoot, but we were having to stay one or two metres away from each other, which was a bit crazy," he said, explaining that love scenes in a bed had to be shot using mannequins.

Galvin also says that the cast had to do their own makeup due to social distancing restrictions and admitted that he struggled a bit when it came to filling in his blonde eyebrows.

"I did notice I went a bit crazy with my eyebrows," he told Jono an Ben, "you want them to be seen - but they weren't popping, they were shouting.

"I think people didn't want to hurt my feelings," he added, noting that no one in the Shorty crew had told him about his brow gaffe.

Galvin, who has appeared on Shortland Street since its very first episode and whose character has had more than 20 romances, played a hilarious game of "This Is Your Wife" with Jono and Ben.

The Kiwi actor was surprised by actress Laura Hill who played one of Chris Warner's wives, Toni Thompson.

After having a couple of guesses at who his on-screen wife was on the other line, all it took was two words from Hill for Galvin to recognise her.

The pair then tried to recall how exactly her character died on the show, and it wasn't from falling down the stairs as Galvin had originally thought.

"Well, remember how I ran off with your brother?" Hill said about how her storyline had played out.

"Oh, so you did! I'd forgotten about that," replied Galvin.

"There was a car crash which was a Christmas cliffhanger and I had a busted kidney," she continued. "You were going to buy me a dialysis machine and then it all fell apart and I died."

What a way to go!

Shortland Street is now airing five nights a week and will mark its 7000th episode this Friday, July 3 at 7pm on TVNZ 2.

This article originally appeared on The Hits. 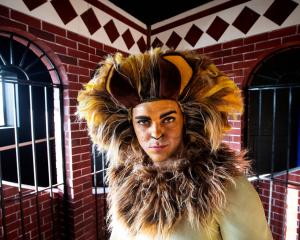 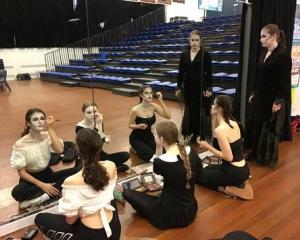 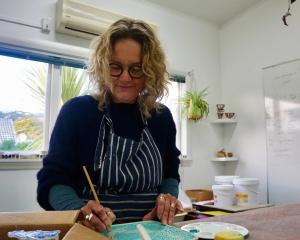 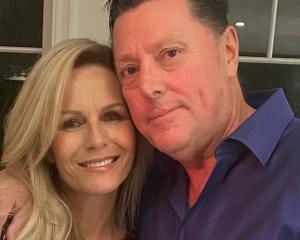 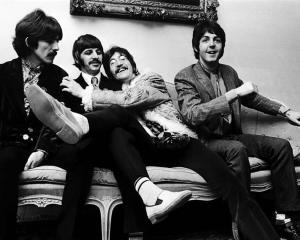 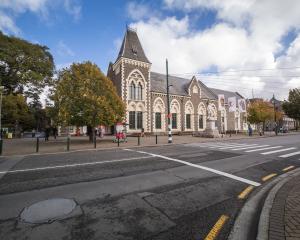