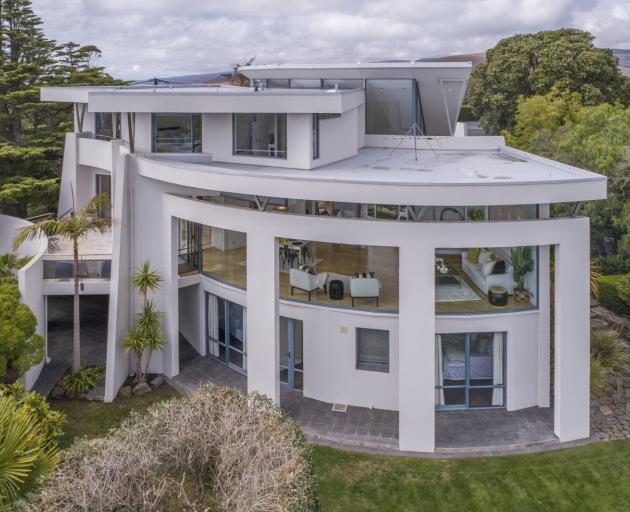 This five bedroom property in Scarborough has a rateable valuation of $2.58 million, encapsulating the suburb’s lofty price tag. Photo: Bayleys Ferrymead
Christchurch boasts five suburbs with average house prices in excess of $1 million for the first time as the city’s property bonanza continues.

The CoreLogic figures are based on price movement over the 12 months from March 1, 2020.

Of that select few, Merivale property values had the largest average increase - 11 per cent or $109,150 over CoreLogic’s time frame.

“All of Christchurch’s suburbs have seen median values rises in the past year, with Ilam on top. Two suburbs have had at least $100,000 gains - Merivale ($109,150 and Kennedy’s Bush ($100,950,” said CoreLogics senior property economist Kelvin Davidson.

Kennedys Bush, home of this property with a rateable valuation of $1.69 million, is one of five city suburbs with six-figure median house prices. Photo: Supplied
At the other end of the spectrum, Phillipstown is the cheapest part of the city to live, according to CoreLogic, with an average house price of $331,650, still a 10.8 per cent or $32,400 increase over the year.

The Real Estate Institute of New Zealand said the figures were indicative of the demand for property in the city.

“Christchurch has been a popular option lately for New Zealanders trying to get on the property ladder, as Kiwis look to the South Island for more affordable options,” said REINZ acting chief executive Wendy Alexander.

“Unless we start to see more properties coming to the market in the next few months, we would expect to see a continuation of this upward pressure on prices.”

REINZ did provide a point of difference to CoreLogic, with their data ranking Fendalton as the city’s solitary million-dollar suburb.

She predicted Huntsbury and Westmoreland would push through the $1 million barrier in the near future if current trends continued and nominated Addington and Mairehau among the fastest growing suburbs in terms of median prices.

“In Christchurch you used to think a million was a high price, we’re hearing sales of two and three million, not regularly - but more than we have in the past,” he said. 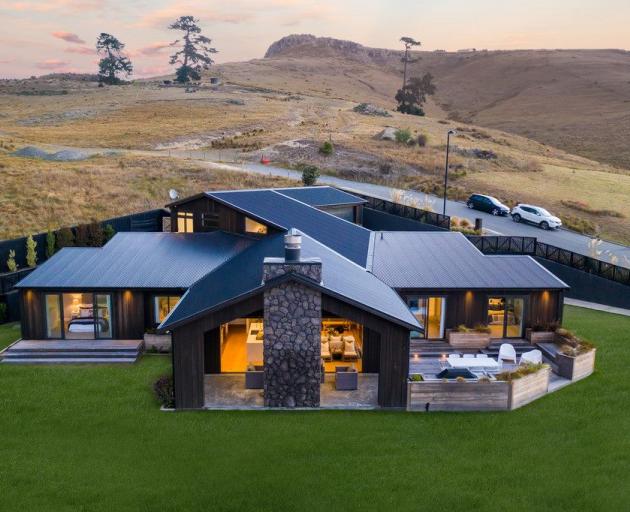 This six-bedroom home in Richmond Hill has an asking price of $2.85 million. Photo: Supplied
Withy doubted recent Government measures to tackle the housing crisis, including an attempt to dampen property speculation, would impact on prices, or demand.

In response, the Government announced an extension to the “bright-line test” - the holding time of investment properties to get tax offsets - from five to 10 years to curb the flipping of residential homes by speculators.

The ability for property investors to offset their interest expenses against their rental income when calculating tax has also been removed.

“I don’t see those changes having a huge effect,” Withy said. 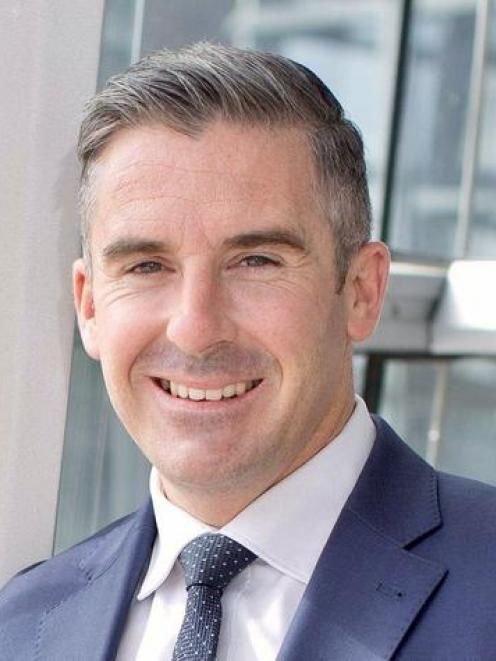 Richard Withy. Photo: Supplied
“There might be some people just withdraw for a little bit with that uncertainty of how it’s going to pan out but at the end of the day if you’ve equity or cash and you want to better your or your family’s future in terms of retirement saving or investment, where else do you put it?”

“You’re not going to leave it in the bank, there’s the share market but property is still going to be a very attractive investment proposition as much as the Government tries to cool that.

“There are enough first home buyers to fill that gap (if investors are deterred),” Withy said.

There are 12 suburbs across the country’s largest city with a median value of $2 million, while another 139 areas are above six-figures. 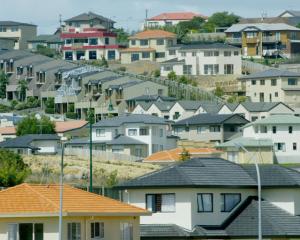 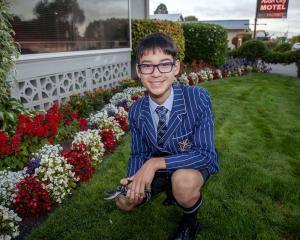 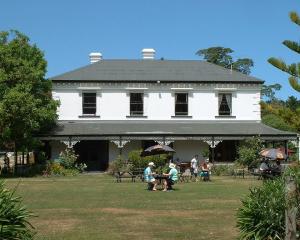 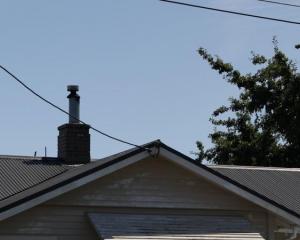