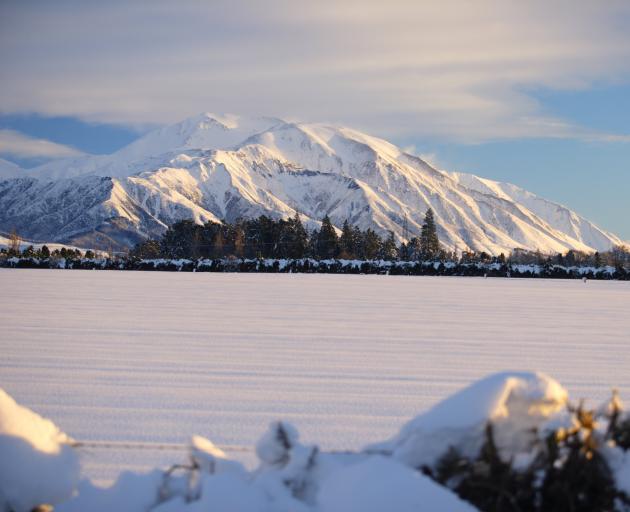 My sole attempt at skiing was probably the most humiliating experience of my early 20s. While my girlfriends soon got the hang of staying upright on skinny bits of wood and using the chairlift, most of my weekend was spent lying prone on the nursery slopes while cheery under-5s buzzed around me. 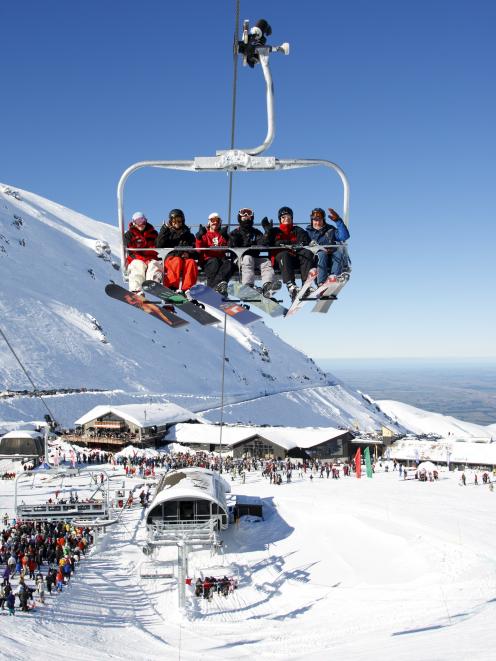 A ski lift at Mt Hutt. PHOTO: VISIT MID-CANTERBURY
As a result, I hadn’t been to Methven for decades because I assumed skiing at nearby Mt Hutt was all the area offered.

The buzzing Mid Canterbury town has plenty to occupy the skier on the rare days when the mountain is closed and is sensibly promoting these activities for the off-season visitor, too.

Set in grounds planted with native trees, shrubs and grasses, the facility is heated by banks of solar panels. The water in the open-air pools is deliciously warm year-round and there are views to Mt Hutt, Opuke in Maori.

Already the Opuke spa is attracting families like the couple I met with two little boys. They had come from Christchurch, an hours drive away, and voted it a great experience. Their 6-year-old soon engaged with another young visitor to share the fun of a water gun, while his toddler brother splashed happily while securely held by his mum. 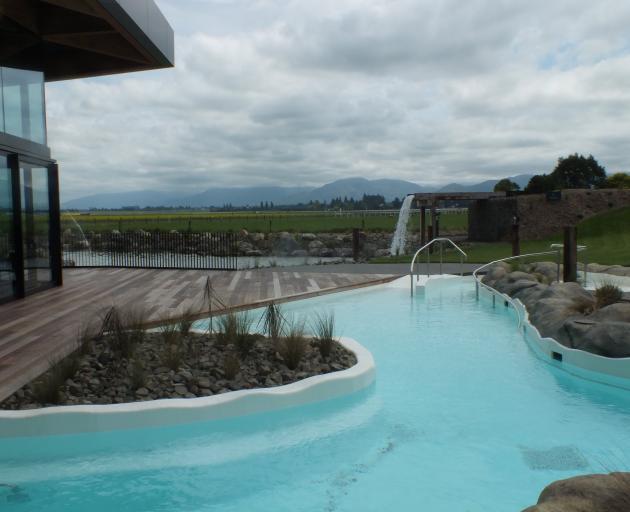 Opuke Thermal Pools and Spa offers several relaxing options. PHOTO: GILLIAN VINE
Even the water is special, being glacier-fed with a high mineral content — calcium, potassium and magnesium among its "goodies" — so there’s every excuse for lazing away an hour or more and telling yourself it’s healthy.

There is a small group of private hot tubs, too, close to the spa’s boundary with the town’s racecourse. Thus, when the Methven Trotting Club has a meeting, punters can watch from solar-heated splendour, a unique experience.

Indoors at Opuke, the atmosphere is tranquil, aimed at the premium end of the market, with packages from two hours to two days for individuals, couples and corporate travellers. I had a relaxing full-body massage and had time permitted, would have added a facial or a Turkish-style mud-and-steam treatment. 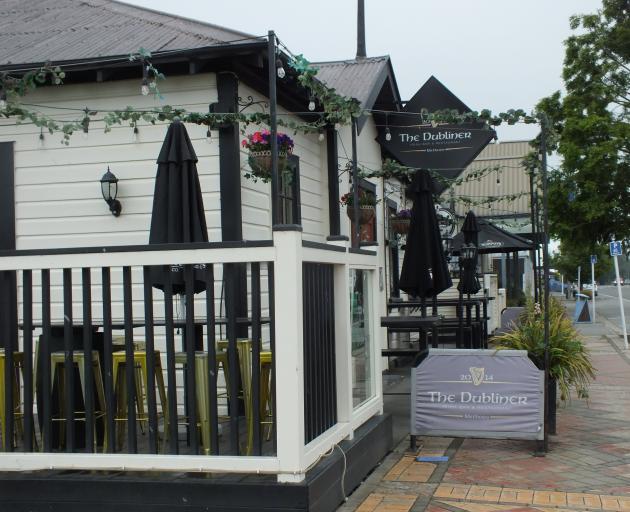 Gary is a Dubliner, who explains the pub’s success and it’s raft of awards by saying "I tink all we did was replicate what’s good at home".

The Murphy’s stout on sale is the real thing, imported from County Cork, but Gary shakes his head over the Guinness.

"It’s brewed in Auckland [and] not at all like at home," he said.

Produce is sourced locally whenever possible and the restaurant has a good medium-range wine list.

With The Dubliner’s awards in mind, I opted for a steak and my companions both chose the rack of lamb. We were all delighted with our choices and the chance to sample an Irish liqueur at the end of the meal was a bonus.

As my skiing experience demonstrated, I’m no athlete, so a morning on the Methven golf course didn’t attract me. Dirt Bandits sounded more my idea of fun, racing around a purpose-built track by the Rakaia River in a grunty utility terrain vehicle (UTV).

Of course, the blokes adore it, says director Peter Summers, adding his popular Can-Am X3 XRC is a 172hp off-road machine capable of getting to 100kmh in just under 4.5 seconds.

It’s not just for the boys, though, as women also find the rides exhilarating (even the one who arrived in white jeans and high-heeled shoes that were never the same again) and they have special packages for kids. 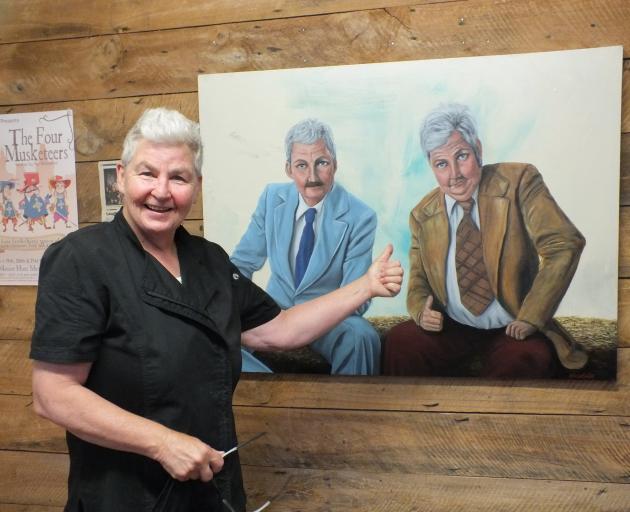 Lynda Topp with a picture of her and her twin, Jools, as Ken and Ken. PHOTO: GILLIAN VINE
Tongue hanging out for caffeine, we pop into the Topp Country Cafe. I vaguely register the name but its meaning hits when friendly owners Lynda and Donna Topp greet us. Decidedly star-struck (who doesn’t love the Topp Twins?) I’m thrilled when she cheerfully poses beside the Karen Smith portrait of the two Kens, one of numerous pieces of memorabilia dotted around the cafe.

Calling into the NZ Alpine and Agriculture Encounter to see if kids would enjoy it (yes, especially the big machines and the milking cow), I am drawn to a display of historic skiing gear.

The skis look just like the ones I fell off — does that make me a historic figure?

Getting there: From the south, turn inland either at Temuka or Ashburton. Driving time from Dunedin is about four hours. 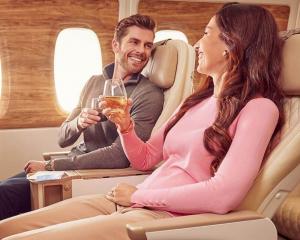 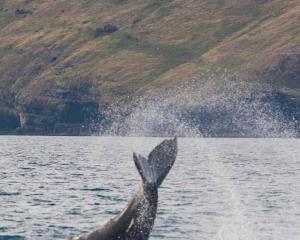 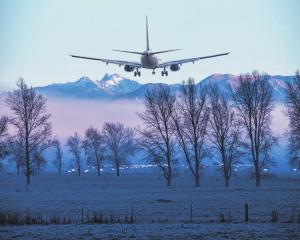 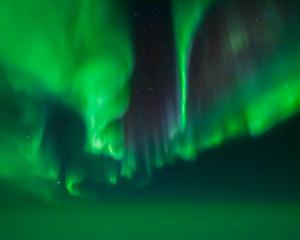 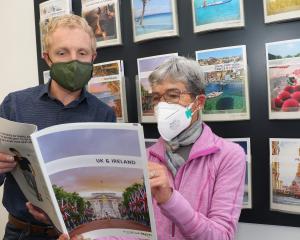 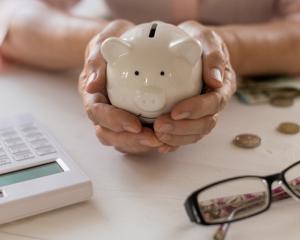 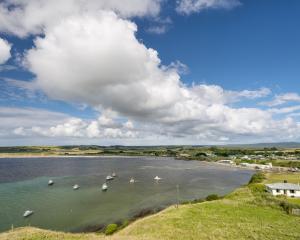