0 Comments
A South Island water park has doubled in size for summer but not everyone is happy with its move to a popular swimming spot.

Park co-owner Emily Rutherford said while it would increase in size, continuous damage sustained throughout its first season prompted a move 350m down the lake towards Cromwell.

It was unsustainable to remain in the original location, she said.

The new location provided more shelter but moved an existing pontoon and swimming area frequented by young families further down the lakeshore.

The move was approved by the Central Otago District Council in a variation to the water park’s original resource consent granted in 2020.

An extension to the water park’s operating hours was also approved.

The consent required an entrance off State Highway 6 to be fenced off and water park users to park at the Lowburn boat ramp, walking the final 300m to the site.

Lake users would still be able to drive along the lake and access the peninsula next to the water park, but the area surrounding the park would be fenced off.

Rutherford said fencing around the site was to meet Covid-19 regulations.

Not everyone is happy with the change; there have been concerns expressed about the move - and an apparent lack of public consultation.

The change was not publicly notified, though key parties such as Land Information New Zealand, the Otago Regional Council and the Lake Dunstan Charitable Trust were consulted.

The consent did not require public notification, but was publicly available.

Trust chairman Duncan Faulkner said it was disappointing the community was not consulted on the change in location.

‘‘The new location of the water park has taken away free public access to a highly used, sheltered bay,’’ Faulkner said.

‘‘It is disappointing that the wider community was not engaged with on this decision.’’

Rutherford said the change of location only affected a small number of people.

‘‘When you look at the drone footage [of the water park] we take up an absolute miniscule bit of the lake and from what I saw last summer a lot more people jumped off [the wharf where the public toilets are],’’ she said.

The new location was not in direct view of houses and only took up 150sq m of space on the lake, she said. 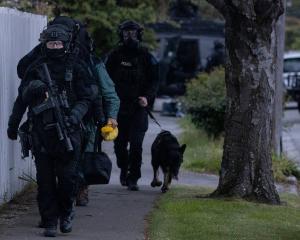 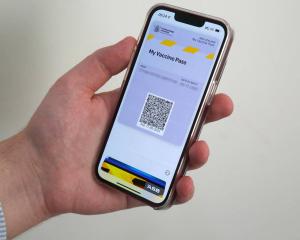 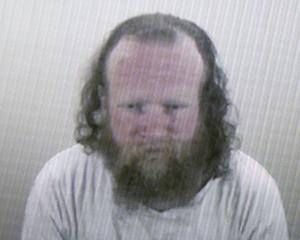 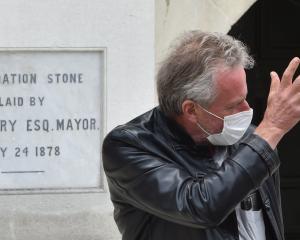