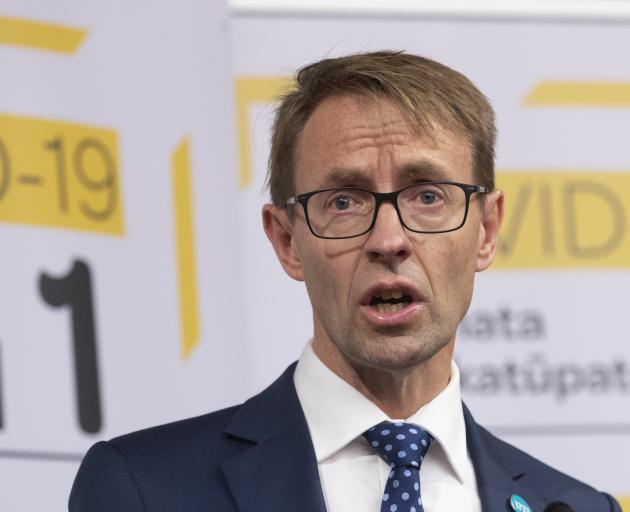 New Zealand's Director-General of Health Ashley Bloomfield says health authorities are considering a possible lockdown in Wellington after a visitor from Australia tested positive for Covid-19.

Dr Bloomfield told RNZ's Morning Report today that it is one option being looked at.

"Everything is on the table."

Bloomfield said health authorities were meeting this morning to produce a list of places of interest which will be released "very shortly".

He also revealed that the Sydney Covid-19 case was with his partner and had four close contacts. He said they spent time as tourists.

He said the man became symptomatic on his Monday flight back to Sydney.

"We are assuming they were infectious in Wellington."

Bloomfield said the man was doing "tourist things" while in the capital, but the Ministry of Health was yet to contact the businesses and sites concerned ahead of informing the public of the locations of interest linked to the visit.

Bloomfield said there would be "quite a number of exposure sites".

The New South Wales health authority issued an alert late on Tuesday about two flights between Wellington and Sydney linked to the case.

It said passengers who were on one flight into Wellington, and one flight back to Sydney last weekend, are considered close contacts of a Covid-19 case.

The Australian state's health authority is urging anyone who was on those flights to get a Covid-19 test, and to self-isolate for 14 days, regardless of the result.

New Zealand's Ministry of Health said stage four close contacts had been identified and are isolating. The ministry said it would advise sites of interest that were visited in New Zealand as further contact tracing is undertaken.

Based on the time of the onset of symptoms and the CT score it is most likely the person had contracted the virus in Sydney before to their visit to New Zealand, the ministry said.

NSW Health has been notified of flights and venues of concern associated with confirmed cases of #COVID19. pic.twitter.com/OILyWdEOKb

The Ministry of Health's contact-tracing team has been in touch with the airlines about contacting passengers on the two flights to provide advice.

This is the first time an Australian traveller has brought Covid-19 to NZ, and since gone home, the ministry said.

Genome sequencing was under way in Australia to see if the case is linked to the current outbreak in Sydney.

Quarantine-free travel from New South Wales to New Zealand had already been temporarily suspended due to the rising case numbers in Sydney, and will last at least 72 hours.

The latest surge in cases in the Sydney Bondi cluster led NSW Premier Gladys Berejiklian to extend the state's mask mandate for all indoor public venues to midnight Wednesday 30 June.

Local government areas of Wollongong and Shellharbour, which had compulsory masks for public transport, would be subjected to the same mask rules as Sydney.

The Westfield Bondi Junction shopping centre continued to be the main area of concern to health authorities on Tuesday.

New Zealand health authorities have urged travellers from the state who have been to a location of interest at the times listed to call Healthline, and isolate themselves until they can be tested for Covid-19 and then return a negative result.

Air New Zealand said the pause on quarantine free travel from Sydney meant 28 flights were cancelled over the next 72 hours. 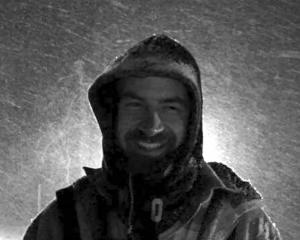 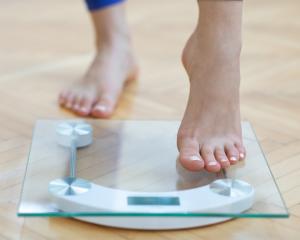 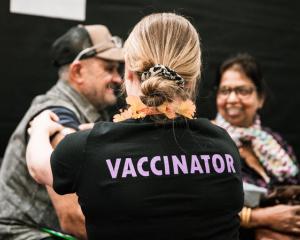