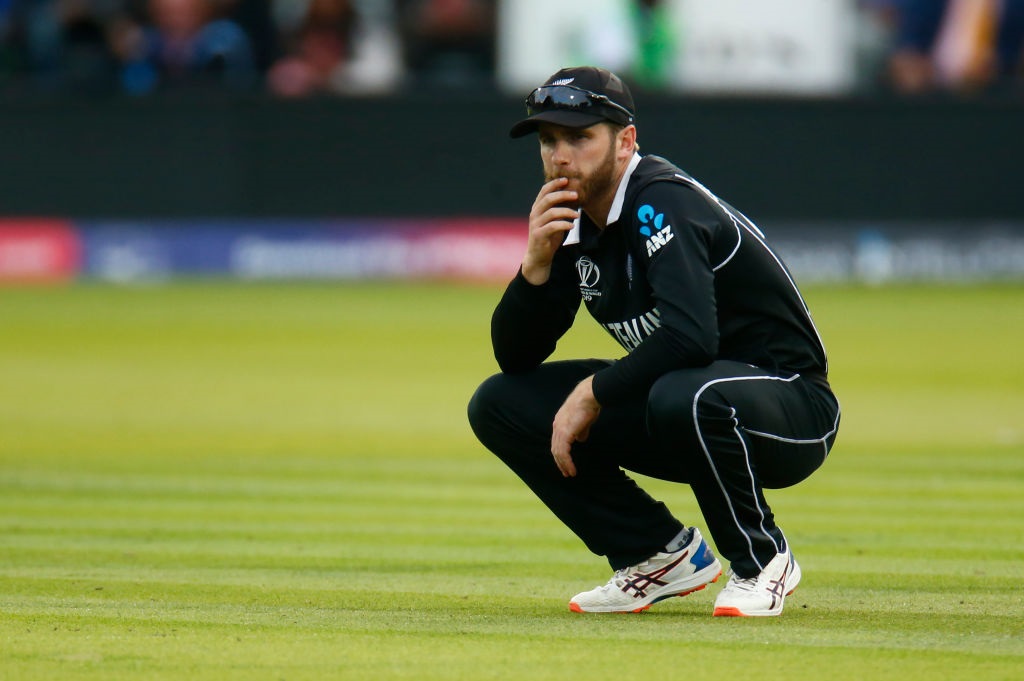 Captain Kane Williamson has been ruled out of the first two ODIs against India, continuing a horrendous run for a side at risk of compiling their all-time longest losing streak.

Williamson had already missed the final two Twenty20s against India after suffering a left shoulder injury in the field during the third Twenty20 in Hamilton, and the inflamed AC joint is still causing issues.

"Kane has had an X-ray scan which cleared him of anything serious, but it's best for his recovery that he avoids aggravating the joint for the next few days," said Black Caps physio Vijay Vallabh.

"He will continue his fitness training sessions throughout the week and will start batting again on Friday with the prospect of being available for game three next Tuesday."

Williamson joins a notable list of Black Caps stars sidelined for the series which starts tomorrow, with seam trio Trent Boult (broken hand), Matt Henry (broken thumb) and Lockie Ferguson (calf strain) all out injured, leaving the Black Caps without the core of their ODI side which shone at the World Cup.

It will make their prospects of avoiding unwanted history even tougher, with the Black Caps having lost eight straight games across all formats – just two shy of tying the longest losing streak, set in 1994-1995.

Chapman, who played three ODIs for New Zealand against England in 2018, making one, eight, and zero, will likely battle Tom Blundell for a spot in the middle order.

"It's disappointing for Kane, but with so much important cricket still ahead this summer we must take a safety first approach," Larsen said.

"It's great to welcome Mark back into the one-day unit. Mark's a versatile player who can cover multiple batting positions and his fielding is a real upshot to have in the squad."

Tom Latham – himself only recently returning from injury – will captain the side in Williamson's absence.