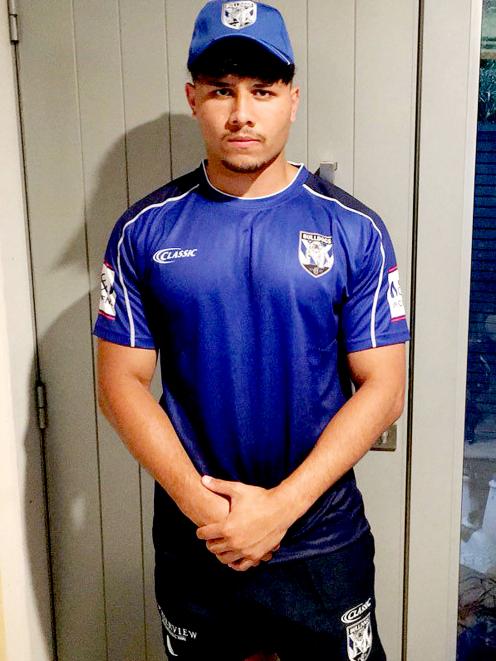 Tanner Stowers-Smith, a promising back rower with the Halswell Hornets, has secured an initial two-year deal with the Sydney NRL club, though Covid-19 means the 16-year-old is unsure when he will be able to check out the headquarters at Belmore.

Stowers-Smith actually impressed during a pre-season trial at Parramatta in January, but one of the Eels rivals pounced due to a connection between Halswell stalwart Jeff Whittaker and the Bulldogs pathways and development officer Craig Wilson.

Whittaker and Wilson forged a bond when the latter held a similar role at Cronulla – the Sharks previously had a decade-long association with Halswell to identify talented juniors in Christchurch.

A year 12 student at St Bede’s College, Stowers-Smith was humbled by the opportunity.

“I thought Covid had messed it up so it’s great,” he said, adding he hoped to get across to Sydney in January for a training camp. 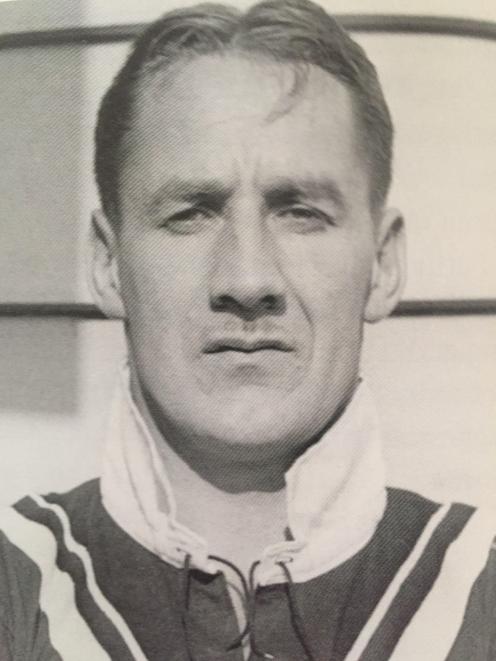 Pat Smith. Photo: Supplied
Until then he is staying sharp playing sevens rugby for St Bede’s, who head to the national Condor 7s tournament in Auckland next week.

Stowers-Smith said he was well aware of the standards set by Pat Smith, who captained the Kiwis in each of his 38 appearances between 1947-49.

“Dad and grandad always talk about him and I’ve seen quite a few articles about him,” he said.

Stowers-Smith couldn’t nominate a player he modelled himself on, though he was a long-term Canberra Raiders fan - he was drawn to the lime green strip - until a merchandise package arrived from the Bulldogs.

Whittaker was not surprised Stowers-Smith caught the eye, and predicted a bright future for the teenager.

“He’s a great trainer and he’s a scholar at school. He’s ticking all the boxes that a NRL club wants to see in a young player coming through,” he said.

“There’s some pretty exciting things there for him really. He’ll finish school and then they’ll help him either through education or a job as well as accommodation (in Sydney).” 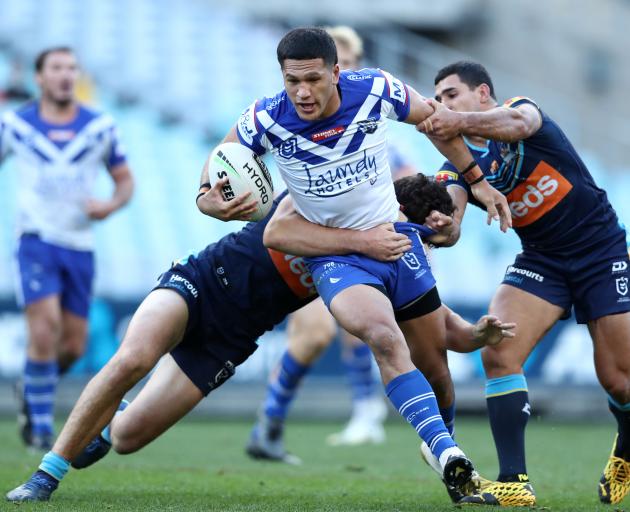 The Bulldogs’ Dallin Watene-Zelezniak in action against the Gold Coast Titans. Photo: Getty