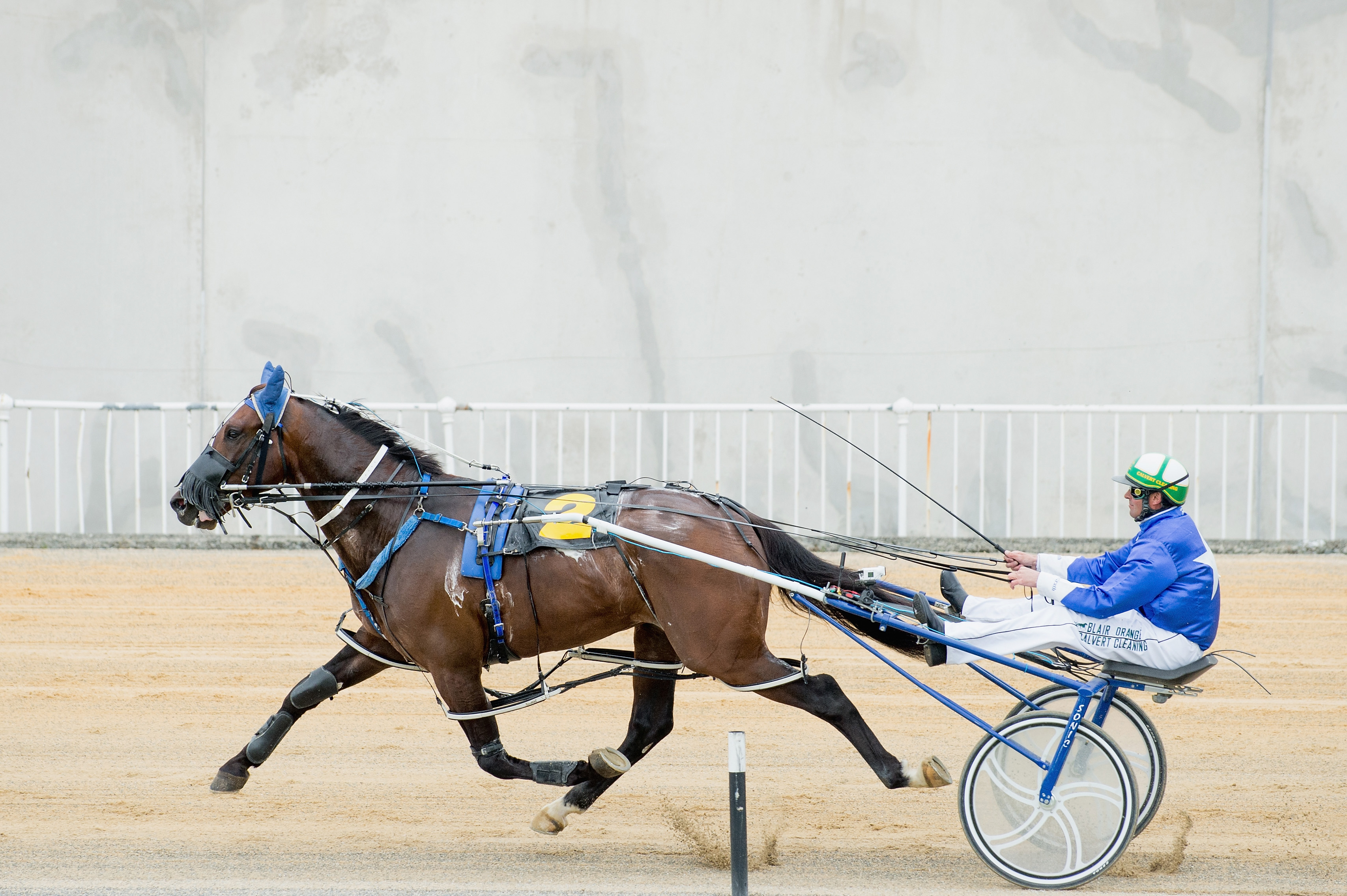 Star Commander. Photo: Getty Images
A high-profile Canterbury harness racing trainer has handed in his trainer’s licence after being charged with numerous offences including attempting to administer a banned substance to a horse.

Nigel McGrath is facing five charges and has been served with a notice banning him from entering any racecourse.

He has now been charged with:

McGrath’s property was raided hours before Steel The Show and another horse, Cloud Nine, were due to race at Addington.

RIU inspectors found tubing equipment, used to administer substances to horses, and McGrath and another man at the property.

Steel The Show and Cloud Nine were immediately banned from racing at Addington.

McGrath did not return calls and his lawyer, Pip Hall QC, said he would not be making any comment.

McGrath’s horses have been transferred to other trainers’ stables.

It is not the first time McGrath has been charged with horse doping offences. In 2004 he was caught up in the Blue Magic scandal, and was found guilty by the Judicial Control Authority of administering propantheline bromide to horses before racing.

McGrath was also caught up in the ongoing police investigation into the racing industry, codenamed Operation Inca.

The charge came after raceway stipendiary stewards launched an inquiry after a race at Addington Raceway in March 2018. 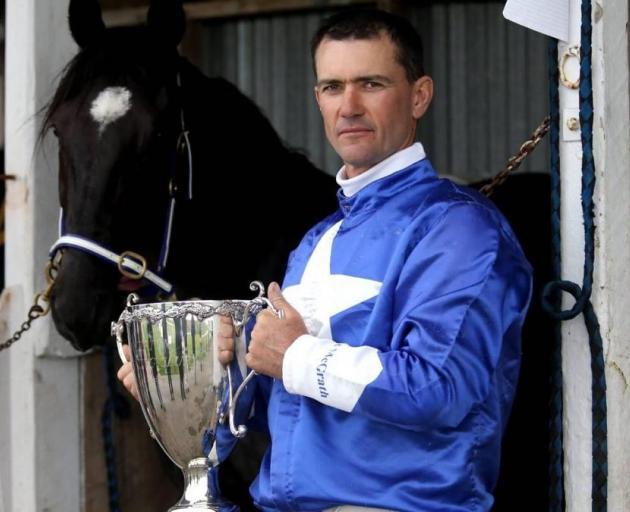 Nigel McGrath. Photo: nigelmcgrathracing.co.nz
They were concerned by the manner McGrath had driven one of the two horses he trained in the race – Star Commander. His other horse, Sheriff, won the race.

The matter was heard by the Judicial Control Authority, during which details of a phone call between McGrath and a big-betting businessman associated with his stable emerged for the first time.

During the phone call, McGrath is asked by the businessman if Star Commander would beat Sheriff.

He was suspended from driving for six months and ordered to pay costs of $11,500.

The businessman is facing criminal charges in the district court. He has interim name suppression.