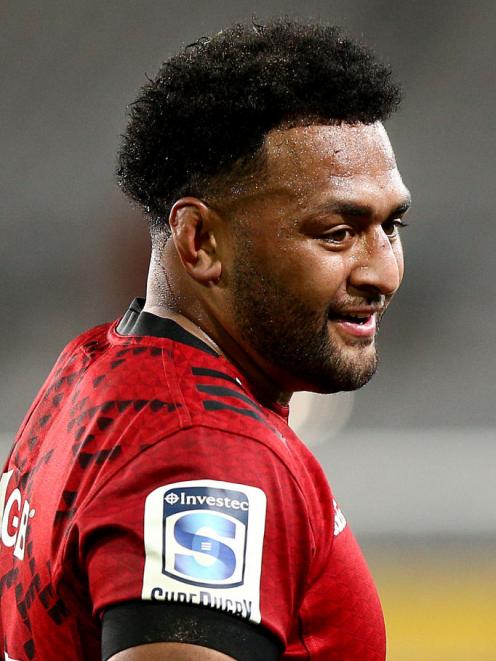 George Bower playing for the Crusaders earlier this year. Photo: Getty Images
In something of a shock selection, Otago prop George Bower has been named in the All Black squad to travel to Australia for the Tri Nations on Sunday.

Bower (28) comes into the team with Joe Moody under a head injury cloud and fellow prop Nepo Laulala under an injury cloud.

It is a swift rise for Bower, who was not even first choice for his Super Rugby side the Crusaders this season.

Bower was born in Wellington and moved to Dunedin after leaving school. He played one game for Otago in 2014 but then had to wait until 2018 to play another game. He has been in fine form for Otago this year.

Wellington loose forward and captain Du'Plessis Kirifi has also come into the squad.

The squad also features the inclusion of lock Mitchell Dunshea and midfielders Ngani Laumape and Peter Umaga-Jensen, who have already assembled with the All Blacks as cover.

The All Blacks will travel with 36 players initially to Australia on Sunday, with Savea and Laulala expected to join the squad in the following week or two. 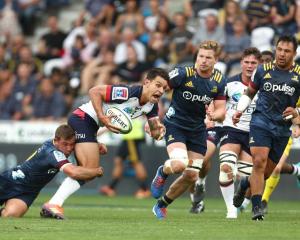 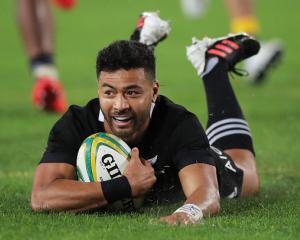