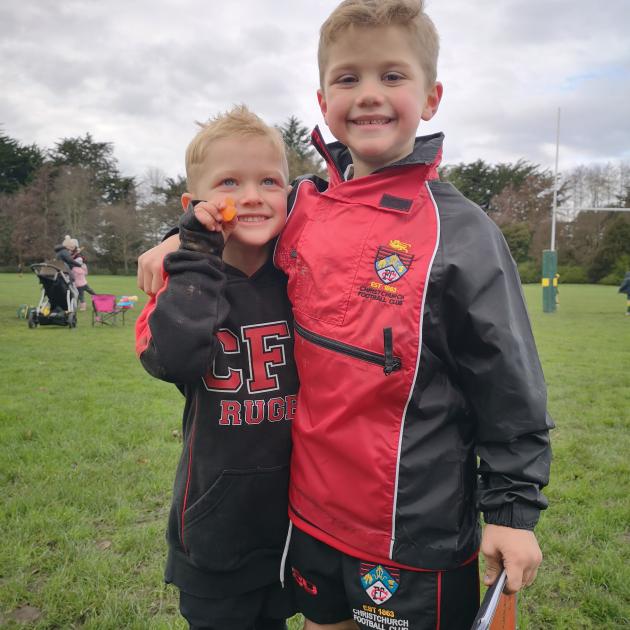 Brothers Odin and Rikard Hanekom are part of a new rugby coaching programme ‘Bread and Butter’, designed to encourage reading. Photo: Supplied
Brendan Nolan was watching his five-year-old son read when he had a realisation: Wouldn’t it be good if more kids his age were reading instead of on their PlayStation? 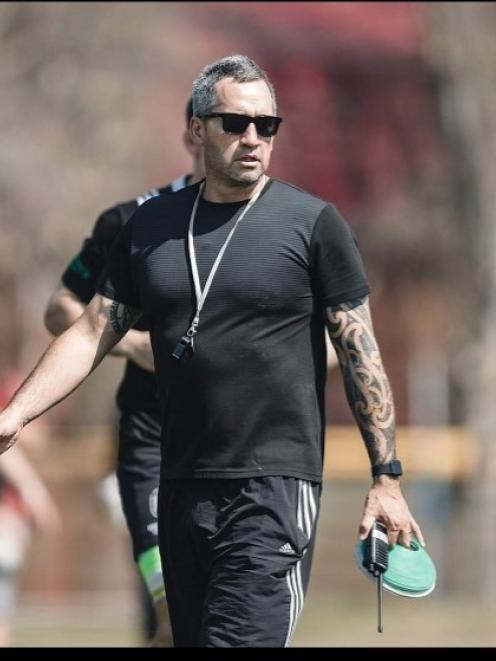 Brendan Nolan. Photo: Supplied
So he created the coaching programme, ‘Bread and Butter’, which he’s now looking to expand into other rugby and sports clubs in Canterbury.

Bread and Butter uses sport and the B.R.E.A.D book to encourage kids to read, connect, and learn the basic principles of being a good person.

What began as the team reading for 15 minutes before training morphed into a new way of coaching, connecting and teaching kids some important life lessons.

With Bread and Butter, Nolan endeavours to go beyond just coaching rugby skills. It’s about teaching kids the foundations of being a good person – the ‘bread and butter’ of life.

The C Pups, who all attend Heathcote Valley School, spend 15 minutes before training reading a book of their choice with their parents and caregivers.

The C Pups read their Bread and Butter book together. Photo: Supplied
After every game, the player of the day is presented with the B.R.E.A.D book, which they can take home and write a story in about their experiences of rugby so far.

They present it to the team the following week and then pass the book onto the next player of the day.

"It’s something that keeps them involved longer than say just half an hour after the game, something to be proud of,” Nolan, who works for Lyttelton Port Company, said.

Bread and Butter is not just for rugby.

"It’s just the principles of being good people.

"But don’t wait until they’re 20, why don’t we start putting this to the kids when they’re young.

"If they get their bread and butter right, they can go from there. It’s giving them the opportunity from a young age."

The programme isn’t just for the kids – it also connects parents and caregivers.

Timoti said Mason is a very capable reader, but getting him to read was a chore.

Timoti said she has seen a difference in her son’s behaviour since he has been coached by Nolan.

"Mason is someone who is easily distracted and needs structure. I can see a difference in his confidence, he’s so determined and the values he has learned have made him more empathetic. He’s a lot more caring," she said.

Similarly, Heathcote Valley School principal Bruce Ellison said he has seen a change in the kids since they have been coached by Nolan.

"I’ve seen them grow as people and I’ve seen their relationships with each other grow," said Ellison.

"It’s a no brainer, why haven’t we been doing something like this all along?"

Nolan said a programme like this would have made him look at rugby differently.

"When I was playing, it was just about showing up and playing the game, but I think this is more of a deeper connection."

Nolan wants that connection to be fostered.

"It teaches kids to care for the area, the grounds, care for the opposition and each other. It’s contagious and its something that needs to be nurtured," he said.

Nolan wants to break down the club versus club mentality, and connect coaches as well.

"We love the concept and the story behind it ... the concept of giving kids ownership over what they do,” he said.

Dodgson thinks Bread and Butter captures the essence of sport.

"Sport teaches us lessons and those lessons can be hidden deep but [Brendan] brings these lessons to the surface," he said.

"The scoreboard would suggest who the winner or loser is, but this teaches kids what a real ‘winner’ is and what success looks like."

Nolan now hopes to take the coaching programme Canterbury-wide and has had positive feedback from clubs and other sports organisations. 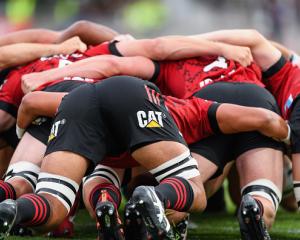 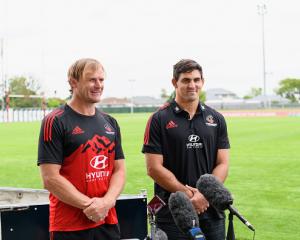 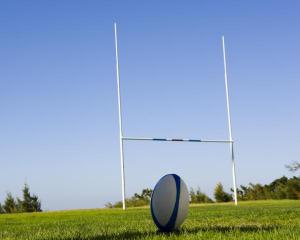 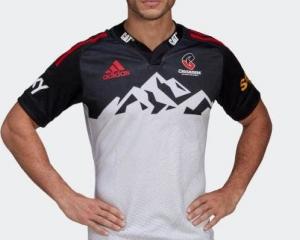