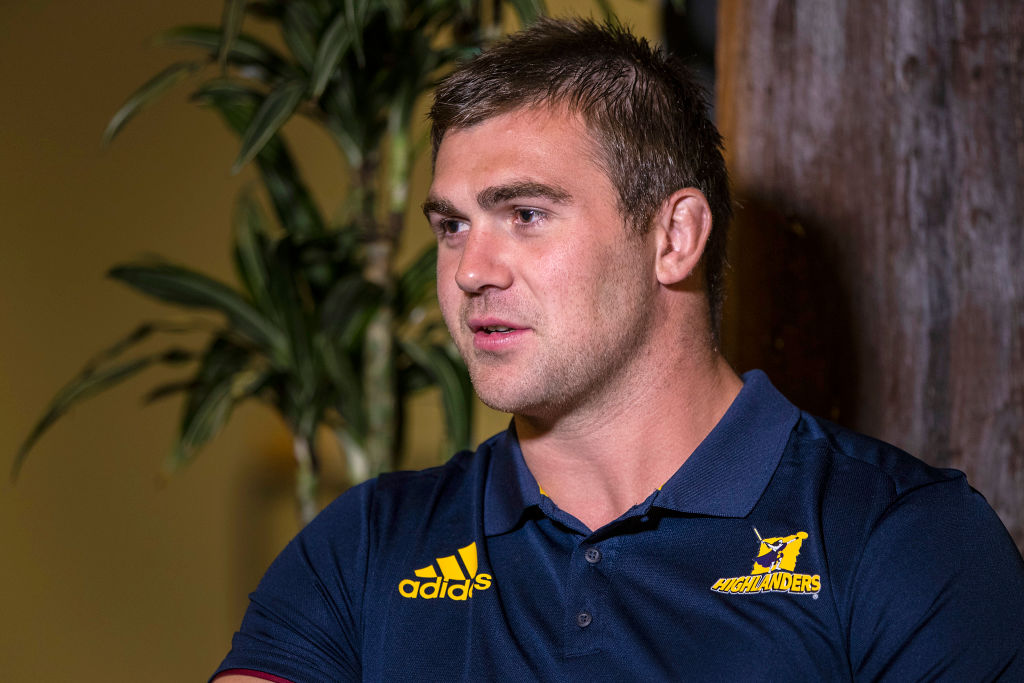 Last week Squire opened up on why he chose to make himself unavailable for the All Blacks during the Rugby Championship, saying he didn't feel "physically or mentally" ready for the pressures of test rugby.

The loose forward, who would likely start at No 6 for the All Blacks if ready and available, said he would be available as an injury replacement if he's performing well enough, but revealed on Instagram his reasons for turning down a place in the initial 31-man squad.

"After what has been a really tough year for me mentally and physically, and after speaking with people I trust on whether I should make myself available again for the All Blacks, I felt I wasn't ready just yet physically or mentally for the pressures of test match rugby," Squire wrote.

All Blacks legend Shelford said it was great Squire opened up on his struggles as it would help encourage more men to do the same.

"I think a lot of people knew he was having a few problems but nobody really knew what it was because he had stepped down," Shelford told 1 News.

"One of the things when you have health problems, especially men, is that you've got to talk to people. He's talked to the whole nation and everybody knows now. By telling the media, a lot of other men with the same problems will come out and tell out their mates, rather than hold it in. 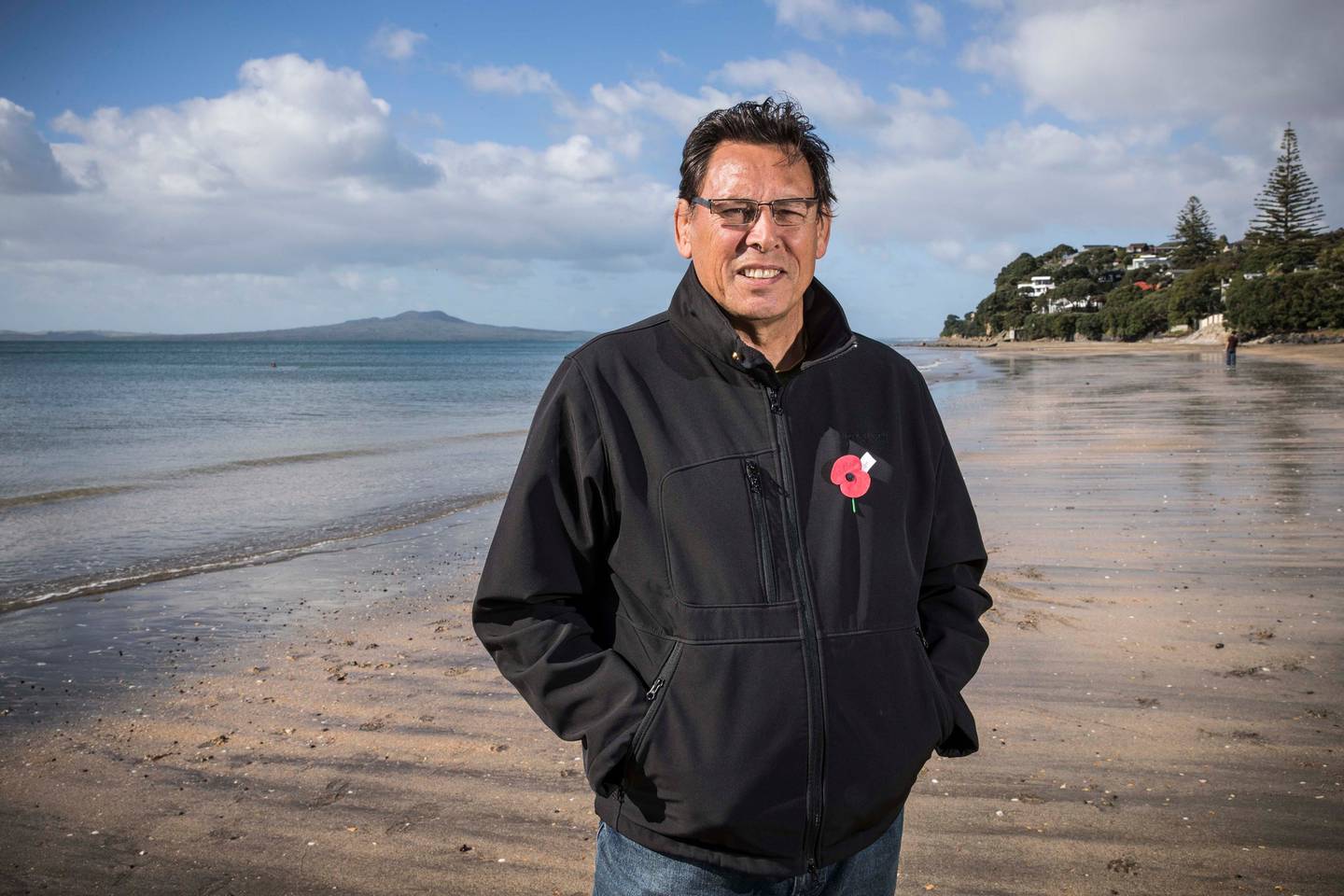 Wayne (Buck) Shelford. Photo: NZ Herald
"Then we can do something about it and wrap him up with a lot of friends and support him all the way through his journey. That's one of the big things, with our young people and suicide nowadays, is they're there alone and they're not talking to anybody.

"Here, Liam has actually talked about his problem and it's out there in the media and everyone knows, so we wrap him in that All Black brand and support him in everything he does. We've just got to make sure he's okay."

Touching on the upcoming World Cup, Shelford said it was essential Steve Hansen started Ardie Savea over Sam Cane in the No 7 jersey.

The pair were teamed on the flanks in the All Blacks' romp over the Wallabies when they retained the Bledisloe Cup, but Shelford said if it came to a straight duel, "Ardie will be a starter"'.

"They can't afford not to start [Savea] because he's in such good form, whereas Cane doesn't have that form Ardie's got," Shelford said.

"Ardie fights the fight, wheels out of his tackles, breaks the first tackle, sometimes the second, sometimes the third. He gets that extra five-ten metres all the time. Halfbacks want the ball on the front foot, that's what you get with Ardie."

The All Blacks play their final World Cup warm-up match on Saturday against Tonga in Hamilton.