Crusaders to face Highlanders first up 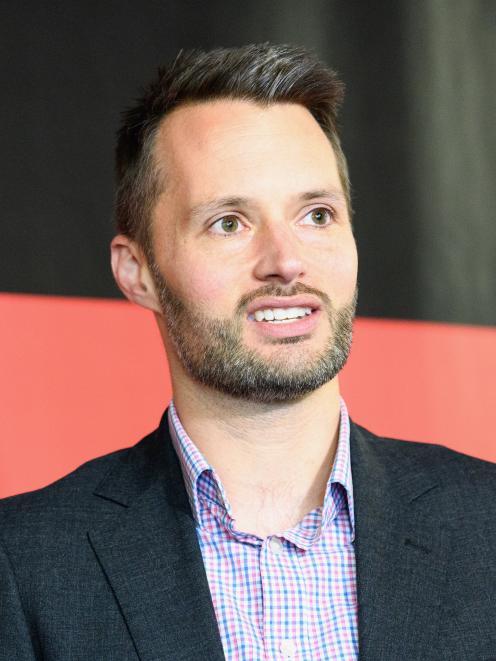 Chris Lendrum. PHOTO: GETTY IMAGES
The Crusaders will open their Super Rugby Aotearoa campaign next year with a game against the Highlanders.

The draw was released last night and the Crusaders are set to start the competition at Forsyth Barr Stadium against the Highlanders on February 26, the first game of the competition.

The competition is once again involving the five New Zealand sides although a final has been added and will be played on May 8.

The door has been left open for games against Australian Super Rugby sides.

In a press release, New Zealand Rugby professional rugby and performance general manager Chris Lendrum said discussions were continuing with the Australian union and it was hoped details would be revealed soon.

The Crusaders and other franchises have already started advertising season ticket sales for next year which indicate six home games, so the games against the Australian sides look likely.

The 20 games across the competition will be played mostly on Friday and Saturday nights although there will be four games on Sunday afternoons.

The final will be between the top two sides on May 8.

If a transtasman series takes place, it is likely to follow a couple of weeks after the end of Super Rugby Aotearoa.