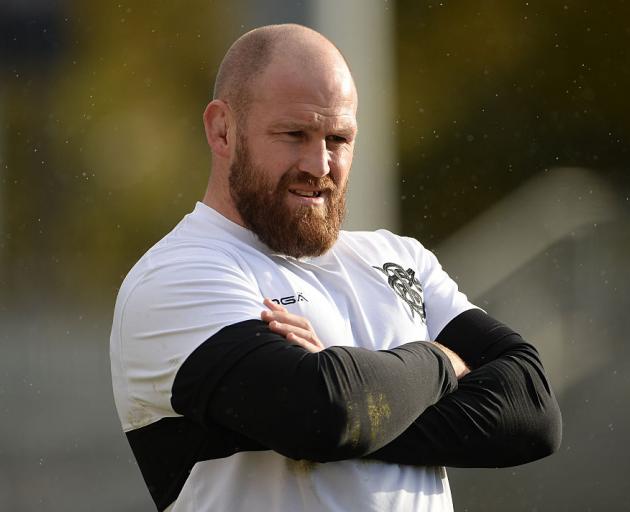 Ben Franks. Getty Images
Former Crusaders stalwart Ben Franks is to retire from professional rugby at the end of the current English season.

In October 2008, Franks was selected for the All Blacks end of year tour squad to travel to Hong Kong, England, Ireland, Scotland and Wales.

He became Aranui High School's first ever All Black when he played against Munster at Thomond Park.

Franks made his provincial debut for Canterbury against Otago in 2005.

He has since played for both Canterbury and the Tasman Makos in the Air New Zealand Cup, securing 42 caps (16 for Canterbury, 26 for Tasman). 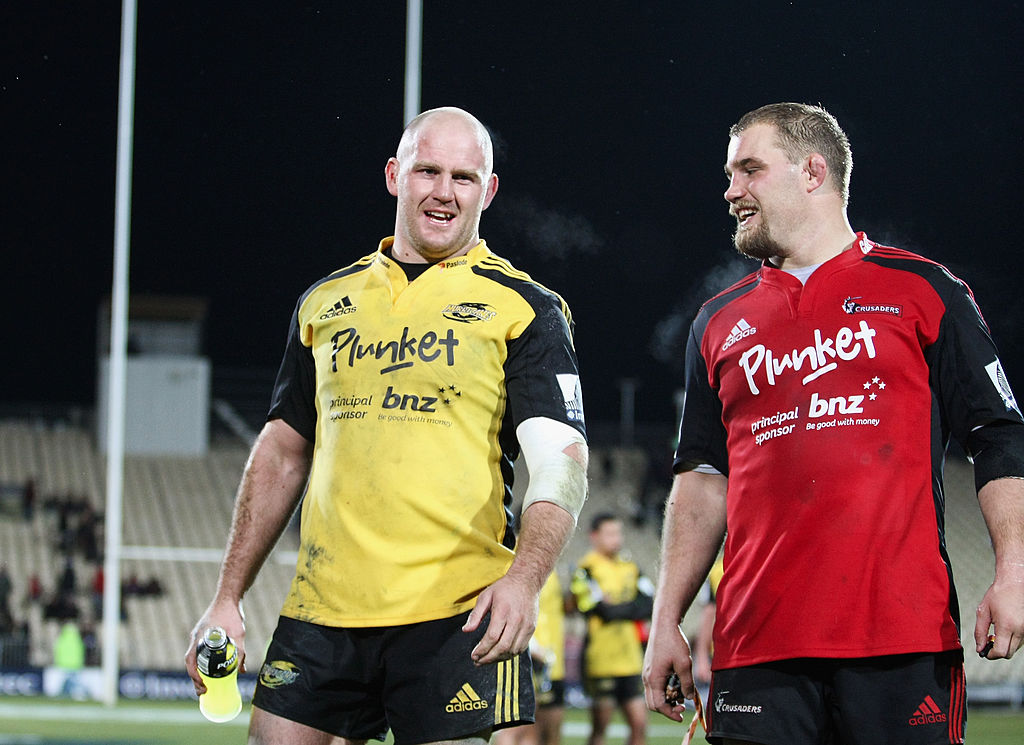 Ben Franks and his brother Owen while Ben was playing for the Hurricanes. Photo: Getty Images
Franks, who is 35, is playing for English club Northampton and is one of 21 players to have lifted the World Cup on two occasions.

"I've loved my journey in rugby; from playing back home in New Zealand, to representing the All Blacks alongside my brother, and then coming over here to experience the challenge of the English Premiership," he said.

He has made 37 Northampton appearances since signing in 2018 and said his younger brother Owen will "continue to play on" for the club since signing with them last year. 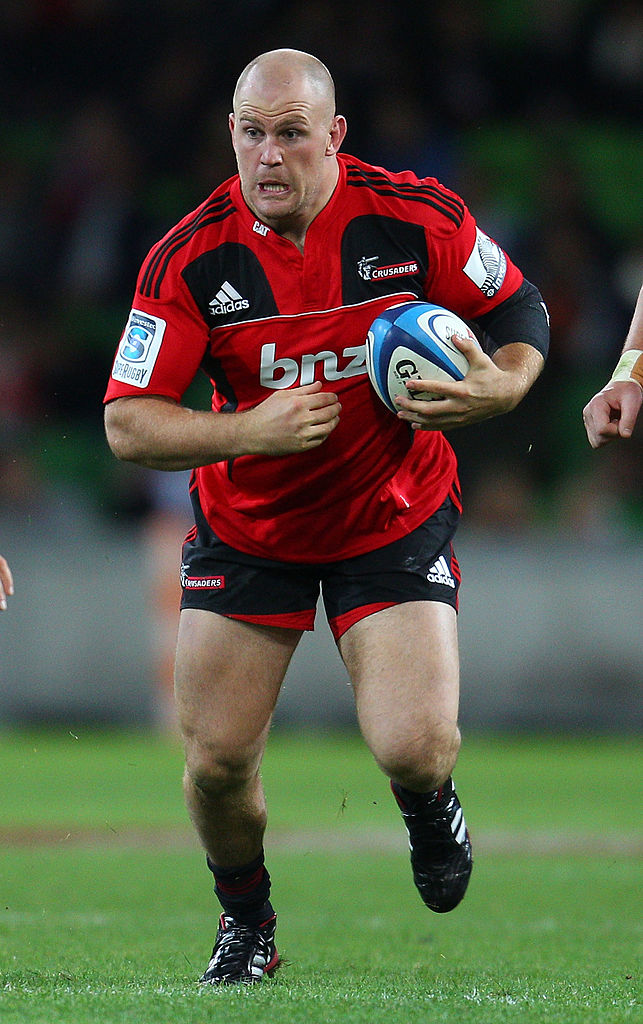 Ben Franks played for the Crusaders between 2006 and 2012. Photo: Getty Images
RNZ