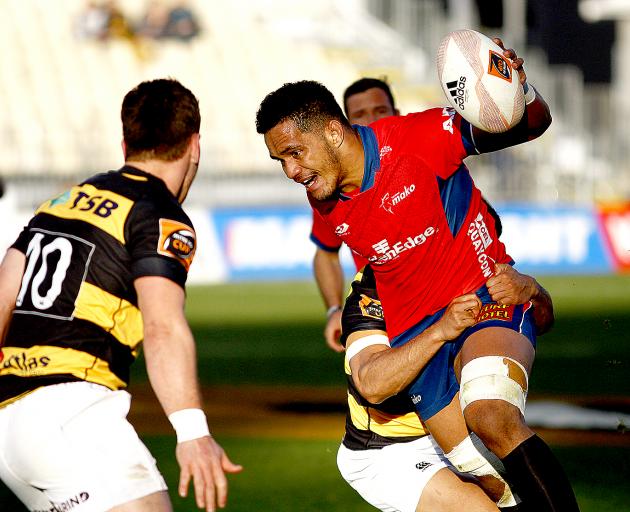 Sione Havili has a chance to make a big impression after the departure of three key loose forwards. Photo: Getty Images
With a long season of rugby ahead in the new year and an early start to Super Rugby next month, sports reporter Gordon Findlater looks at the rising players worth keeping an eye on in the Crusaders and others likely to emerge in the provincial scene for Canterbury later in the year. 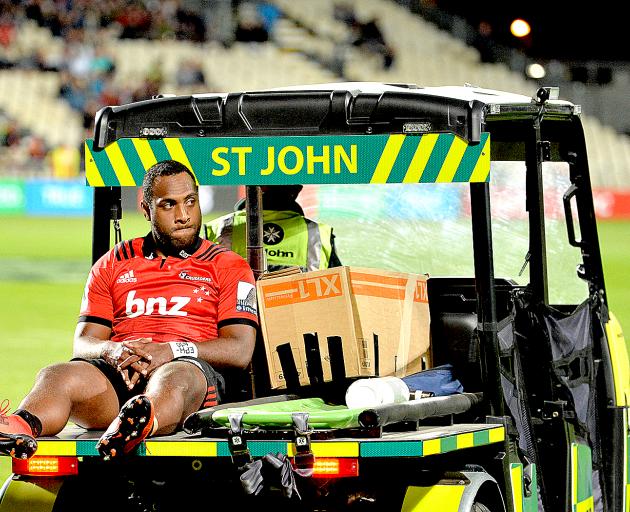 Manasa Mataele will look to add to an impressive try scoring record after an injury ravaged year. Photo: Getty Images
Manasa Mataele – With All Blacks wingers Sevu Reece and George Bridge, it’s easy enough to forget the Crusaders also have the services of another speedster with one of the best try scoring ratios in Super Rugby in recent years.

Mataele played just two games for the Crusaders in 2018 due to a serious knee injury. However, after making his Crusaders debut in 2017, the 23-year-old has scored 16 tries in 23 appearances – a better Super Rugby try to match ratio than highly rated Blues and All Black winger Rieko Ioane.

If fully fit for 2019 Mataele will give the Crusaders unmatched depth on the wing.

Sione Havili – The 22-year-old loose forward has impressed in Tasman over the past two Mitre 10 Cup seasons after being let go by Auckland.

He attended Auckland Grammar School for four years, and in 2016 represented the NZ Secondary Schools team, snaring the Golden Boot award for the country’s best player.

With the likes of Matt Todd, Kieran Read and Jordan Taufua now departed, Havili could play a major role to play for the Crusaders in 2020. 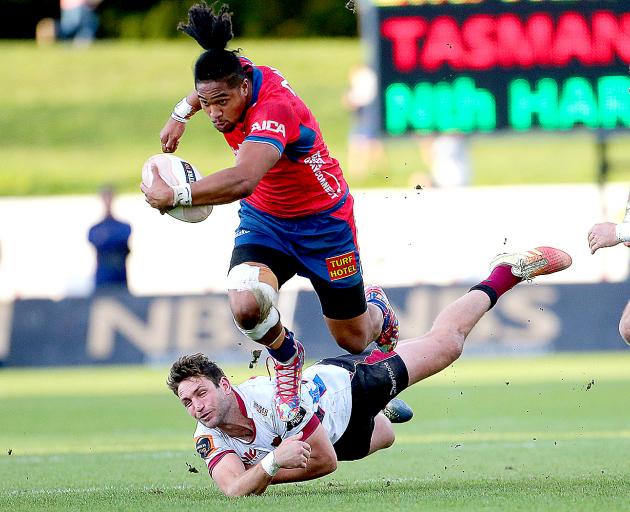 The 20-year-old winger has been part of the Crusaders academy since he was 15 and earlier this year made his debut for the franchise.

However, 2020 will be the first time we’re likely to get more than just a sample size of the explosive player who scored seven tries for Tasman en route to the Mitre 10 Cup title this year.

Will Jordan – Before picking up a foot injury in early May, Jordan burst onto the scene by scoring eight tries in seven appearances and was looking like a potential All Blacks World Cup bolter.

If the 21-year-old can build on his debut season he will surely be in contention for higher honours later in the year, particularly with Ben Smith moving to France.

Braydon Ennor – Another Crusader likely to be pushing his case for a black jersey in 2020 is the versatile Ennor, who has excelled on the wing and in the midfield over the past two seasons.

With Ryan Crotty out of the picture, Ennor and All Black Jack Goodhue will look to form a formidable midfield combination, which will surely have those high up in the Blues ranks wondering how the two former Auckland schoolboys got away. 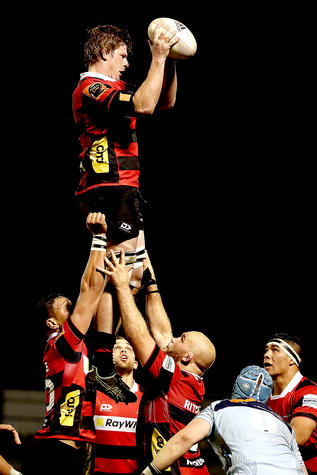 Cullen Grace made a big impression for Canterbury and will now feature for the Crusaders in 2020. Photo: Getty Images
Cullen Grace – The former Timaru Boys’ High School captain had a 2019 to remember.

The 19-year-old lock made the New Zealand team for the under-20 World Rugby Championship.

He then quickly established himself in the Canterbury side after making a strong impression in his debut Mitre 10 Cup campaign.

He has now been rewarded with a Super Rugby contract and with Sam Whitelock on a sabbatical for the 2020 Super Rugby season should get a chance to showcase his talents. 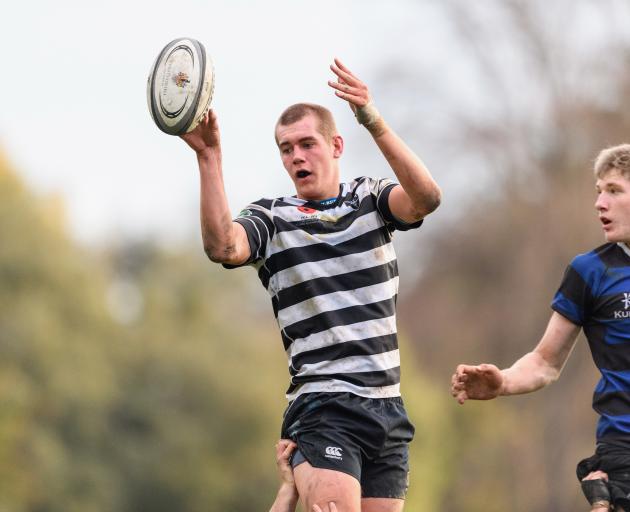 The lock then helped Canterbury’s under-19 side win the Jock Hobbs Memorial National tournament.

It’s no surprise Darry is currently training with the Crusaders as part of their pre-season programme and is likely someone who the franchise and Canterbury have their eyes on going forward due to his undoubted ability and natural leadership skills.

Isaiah Punivai – It may not be long until Canterbury has a midfield brother combination to rival Aaron and Nathan Mauger in the late 1990s and early 2000s.

Punivai is the younger brother of current Canterbury back Ngani Punivai.

This year Isaiah was part of the Canterbury national under-19 title winning team and has been tipped for big things since making back-to-back New Zealand Secondary Schools teams in 2017 and 2018.

If he can impress for Burnside in the premier metro competition his chances of joining his brother in red and black in 2020 look strong. 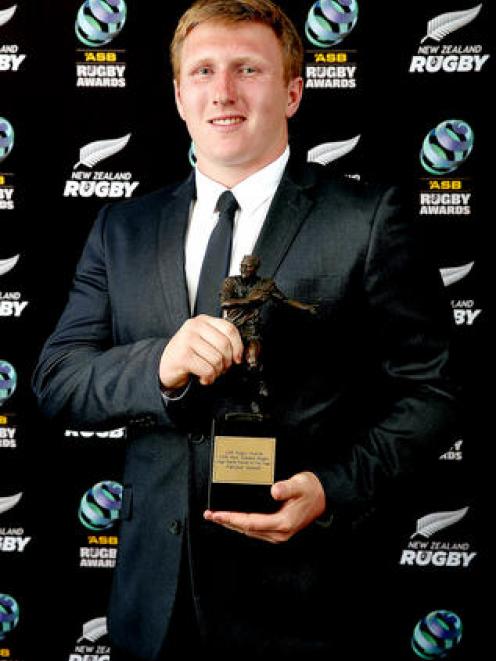 In just his first year out of secondary school, he made the New Zealand squad for this year’s under-20 World Rugby Championship and played a key role in Canterbury's under-19 success.

Next year Newell will be a key cog for Lincoln University and is likely to get his first taste of Mitre 10 Cup.