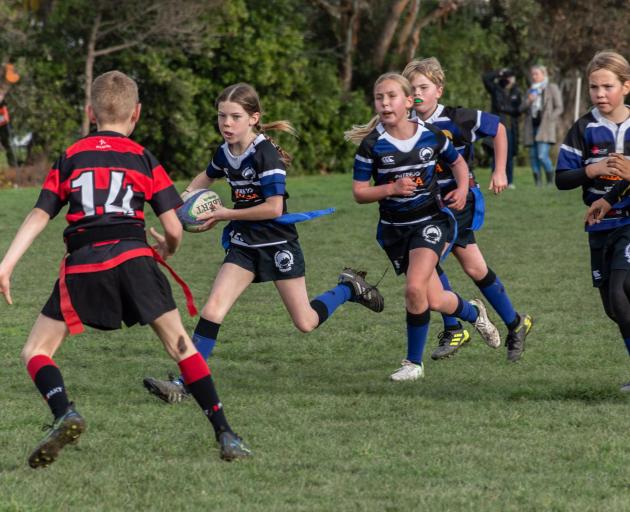 The under 10/11 Rippa team, the only all-girls team in the mixed grade, were unbeaten with the final two games of the season cancelled due to the Covid-19 lockdown.

Said coach Shaun Halliwell: “They are a remarkable group of girls that not only play and train hard but they play the game with the utmost respect to the teams they verse.”

They range in ages from eight to 11.

"CRFU are trying to encourage kids who perhaps would leave at a younger age when the only option is to move to tackle rugby," Halliwell said.

"This is encouraging more kids to keep up playing rugby by offering the less ‘physical’ Rippa option.

"And it is also keeping girls in the game, and this is what’s been recognised by many as quite unique and special.” 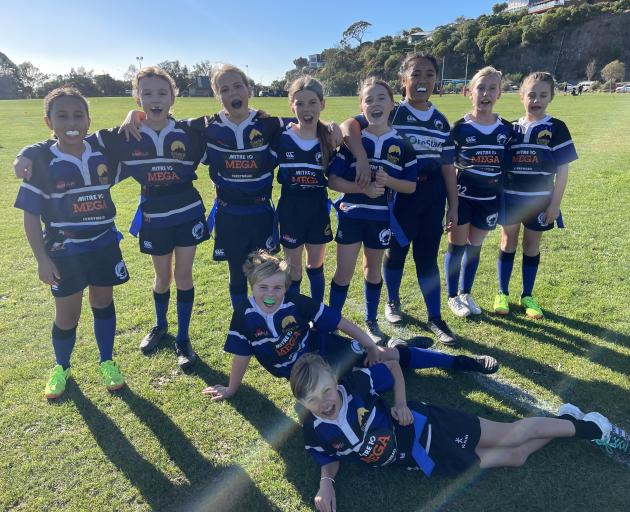 The undefeated Tiger Sharks. Photo: Supplied
Halliwell’s daughter Georgie, 10, is in the team.

"She absolutely loves rugby and has been playing it since she was five or six years old,” he said.

He took on the role of coach this year.

"The Tiger Sharks are an awesome bunch of young ladies and trust me, it’s got nothing to do with the coach, I’m just there to peel oranges,” he said.

"They are extremely funny, enthusiastic and full of life.”

Halliwell said some of the girls in the team who had never played before had become some of the top players over the season.

They trained every Wednesday for an hour, with games on Saturday morning.

"The girls were pretty upset the rest of this season was cancelled but most of them are very keen to play again next year,” Halliwell said.

"They absolutely flourished this season to become a great team. I’m already excited to see how they do next year.”

Junior club captain Richie Dimbleby said the club was immensely proud of the girls, not just for their wins but for the way they played and worked together as a team.

He said a focus of the Sumner Rugby Club has been encouraging more females to take part in the sport.

This year, the club had more than 30 girls under 11 years old, compared to 20 last year. 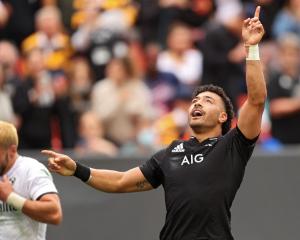 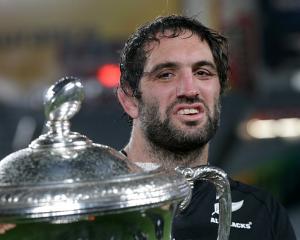