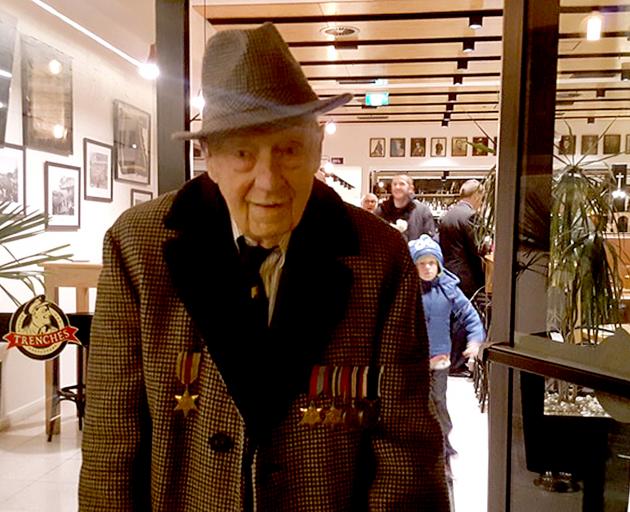 The 108-year-old, who served with the Royal New Zealand Air Force engineering service in the Pacific, died in a Shirley retirement home on Monday.

A service to celebrate Sergeant William Joseph (Bill) Mitchell’s life will be held at Bell Lamb and Trotter’s Ferry Park Chapel from 2.30pm with four generations of the family attending.

Armistice Day is traditionally observed at 11am on November 11, the time and date of Germany’s surrender in France at the end of World War 1 in 1918, when Mitchell was five-years-old.

The day resonated more with Mitchell as he grew up, and particularly in his twilight years.

“In past years grandad has gone to the Bridge of Remembrance and been part of that service,” said Mitchell’s granddaughter Tracey Brunie.

“When we realised (today) was Armistice Day we thought that’s an amazing day to have his funeral.

“We all knew this day was coming, he just kept going but the old age got the better of him in the end.” 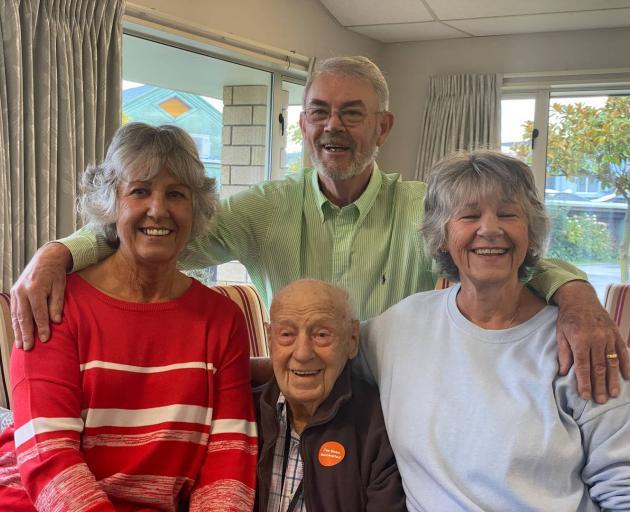 After Mitchell was discharged from the air force in 1947 he married Kathleen, who died in 2009.

In spite of his advancing age, Mitchell met regularly with fellow members of the RSA until the latest Covid-19 restrictions came into force.

A fixture at Anzac Day commemorations in the city, Mitchell took pride of place in this year’s dawn service in Cranmer Square, arriving by Jeep.

“He joined when he was released from the air force, that’s a huge long-standing period to be admired, that’s a lifetime.”

Mitchell’s devotion to duty was recognised by Christchurch Memorial RSA president Jim Lilley, acting master of ceremonies for his farewell. A bugler will also play The Last Post.