Celebrating the arrival of the godwits 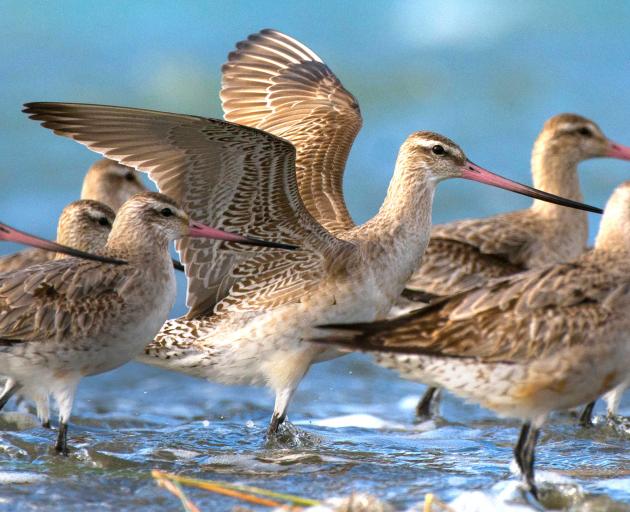 The Avon Heathcote Estuary hosts the bartail godwits every summer. PHOTO: DON PARISH
When the godwits land on Motueka Sandspit near Nelson after their record-breaking non-stop flight from Alaska, the church bells ring - a tradition started in Christchurch when the migratory shorebirds arrive there every spring.

Before it was destroyed in the earthquakes, Christ Church Cathedral's bells would ring out each September to mark the birds' arrival. In past years, before Covid-19 and restrictions on gatherings, hundreds of people would meet at Southshore Spit to catch a glimpse of the bar-tailed godwits.

But the residential manager of the Pūkorokoro Miranda Shorebird Centre, Keith Woodley, says Auckland is now godwit central and its citizens should think about marking the occasion with some kind of celebration.

“Between the Firth of Thames, the Manukau Harbour the Kaipara Harbour, and to a lesser extent the Waitemata Harbour, all of those have flocks of godwits - in fact possibly 50 percent or more of all New Zealand godwits are in the Auckland region,” he says.

“If each spring when the godwits arrive back, Auckland was to consider having some sort of festival, some sort of celebration, it would be truly the godwit capital.”

Round about now would be the time to have it, but he’s not saying what form it should take – “it’s up to other people to come up with ideas,” he says.

And these little birds are worth celebrating.

The godwits recover at Charlesworth Reserve after their marathon flight from Alaska. Photo: Supplied
They might not look like much, stalking the mudflats hunting for bivalves and marine worms, but each bird has a tale to tell of incredible journeys.

Those tales are being told by trackers and transmitters that are revealing more and more about them.

Birds with unlikely names such as 4BWRB and 4BBYB are clocking up around 12,000 kilometre journeys from Alaska, flying between six and nine days at up to 80km/h without stopping, breaking in places such as North Korea and China to refuel.

They don’t tend to glide, either - doing it the hard way, flapping all the time.

In Christchurch, NZ, church-bells are rung to welcome bar-tailed godwits arriving after an 11000-mile non-stop migration-flight from Alaska. pic.twitter.com/QvGGCbTmYb

If they’re blown off course, they have the decision-making capacity to re-assess their journey and divert, but the adults will come back to their home ground every time.

Once home, they stuff themselves, reaching twice their body weight once they are ready for departure to Alaska in March.

In 2015, the godwit was named 'Bird of the Year', the same year their status was lifted to ‘near threat’, but they were classified as migrant birds so didn’t qualify for conservation funding. That’s now changed.

Woodley explains to Sharon Brettkelly on RNZ's The Detail why godwits hold a fascination for him; how they’re caught and banded; and how issues with climate change and development in countries in the Yellow Sea could adversely affect these little battlers and deplete their numbers.

“There are a lot of question marks for all of us ahead,” he says.

“If we look at something like climate change, that alone is going to impact these birds at every point of their annual compass.

“Where you’ve got sea level rise and hard edges, you’re going to start losing areas of mudflats. On the tundra (in Alaska) where you’ve got changes to the water table, changes to the vegetation … more importantly warming temperatures on the tundra bring forward the insect emergence which is the main food source for these birds and their chicks .. that’s happening earlier than it was 10, 20 years ago.”

That means birds need to adjust their timing, arriving earlier – but when they’re leaving from the southern hemisphere with different light patterns it’s going to be difficult for them to make those changes.

“There are long term implications for these birds, and whether they can adapt early enough remains to be seen.” 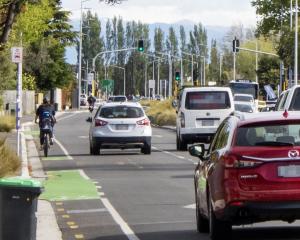 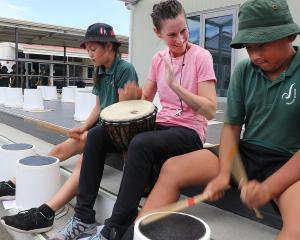 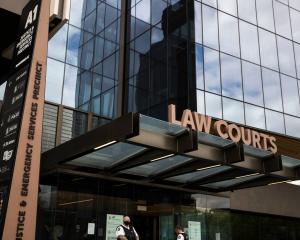 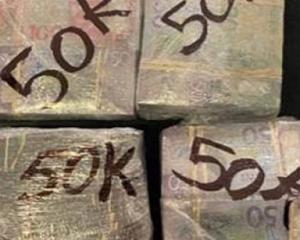 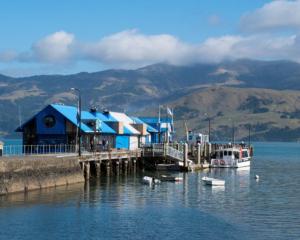 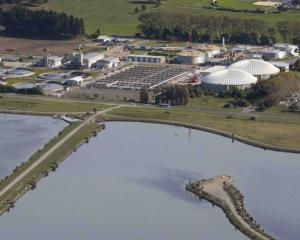 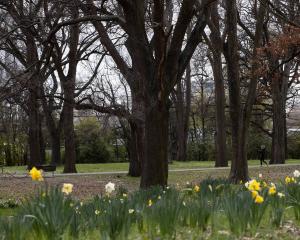 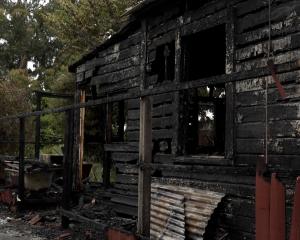