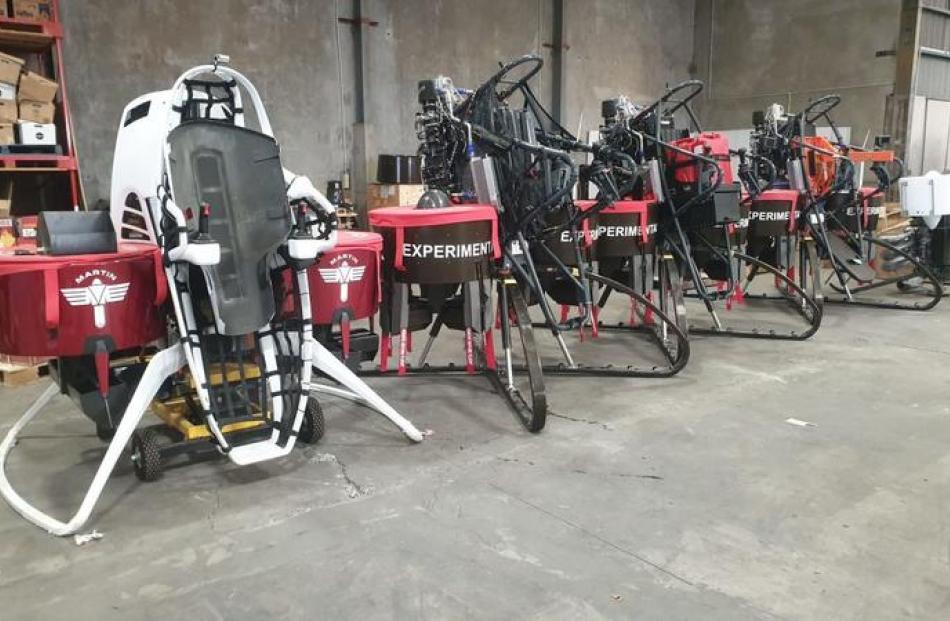 The seven prototype Martin Jetpacks. Photo: Supplied
A piece of New Zealand aviation history is being put up for sale in the hope that its research and development will continue.

Director Sam Brown said there had already been interest from both home and abroad.

"Anyone who was continuing development would need to go to the CAA. I think all of the ones that we have on site now have flown, some of them quite extensively up to about 40 hours of flight time.

"Obviously, the level of development, how much they've flown depends on their age. Like the earlier ones obviously have flown a lot less and they're a lot less stable. Whereas the later model ones have flown quite extensively with a person on them."

Brown said people can either buy a jetpack or buy the whole company and its intellectual property, which is more preferred.

He said the jetpack is a piece of New Zealand history.

"New Zealand is well known for its aviation firsts, starting with Richard Pearse - who many believe was in the air before America's Wright brothers. We also have Jean Batten, the first person to fly solo from England to New Zealand. And we have Glenn Martin's jetpack."

The international tender ends on November 5, aviation electronics, prototypes, test equipment and other related assets will be listed with a $1 reserve on Trade Me from November 11. 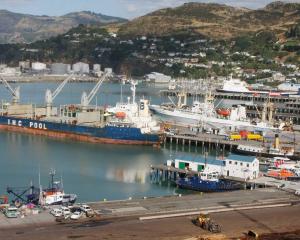 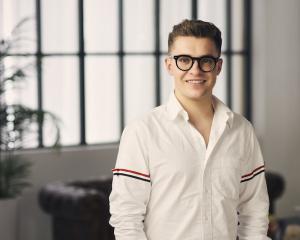