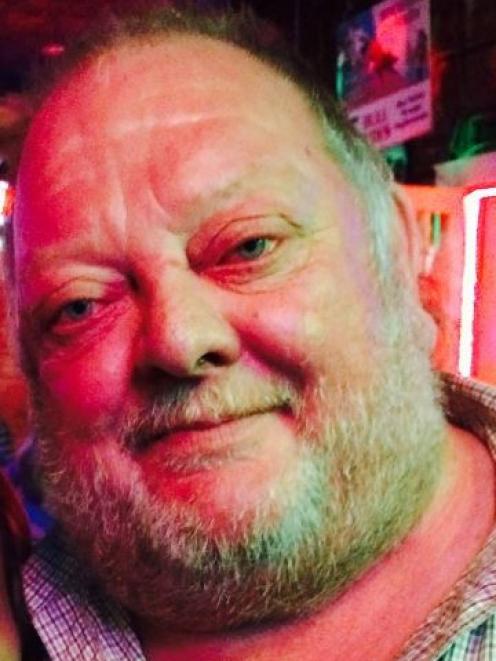 Mark Templeton. Photo: Facebook
A popular publican has died after celebrating his birthday in the bar carrying his name.

Templeton, who had been battling emphysema, was scheduled to be farewelled at a celebration of life gathering at the Tai Tapu Hotel on Tuesday followed by a private cremation.

Originally from Ladbrooks, Templeton was remembered as the “hard case old man” of Blair, and Wade.

Peter Templeton described his brother via social media as “one of life’s characters and good bastards".

The bar’s current and former regulars also paid tribute to Templeton on its Facebook page.

"Here in Aussie we’ll have a port or six on the day,” wrote Lisa McGregor.

"He was a bloody good bastard that’s for sure. All the best Temps bar it was his family! And he loved you all.”

Tony Truss added: "So sorry we are unable to attend but I know you will all give Mark a send off for the ages befitting the Legend that is he." 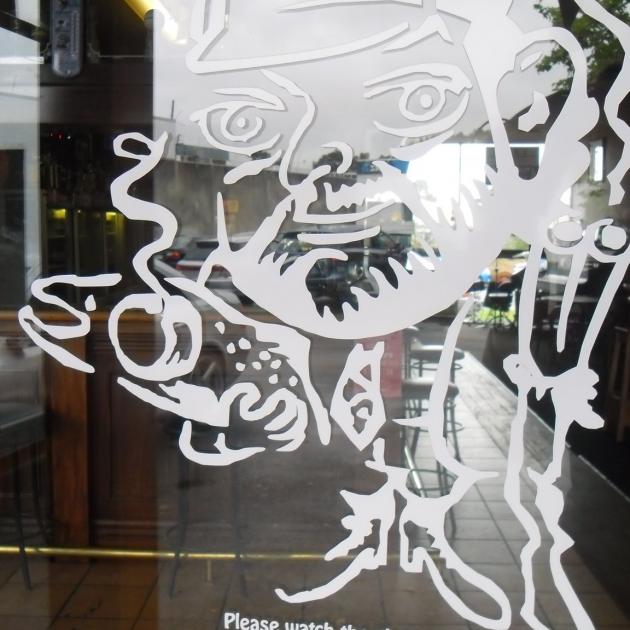