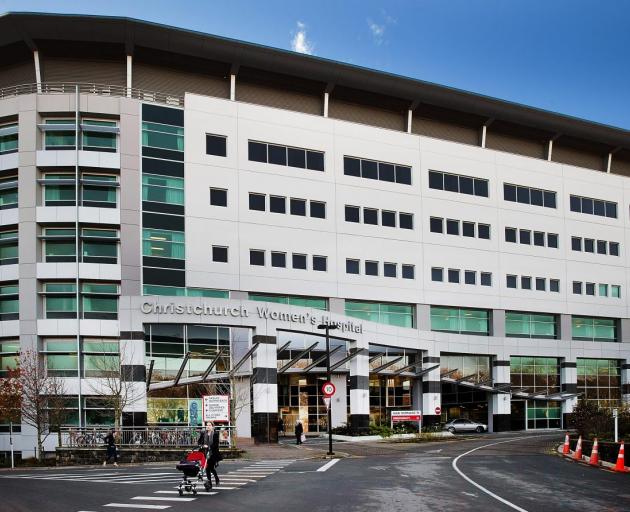 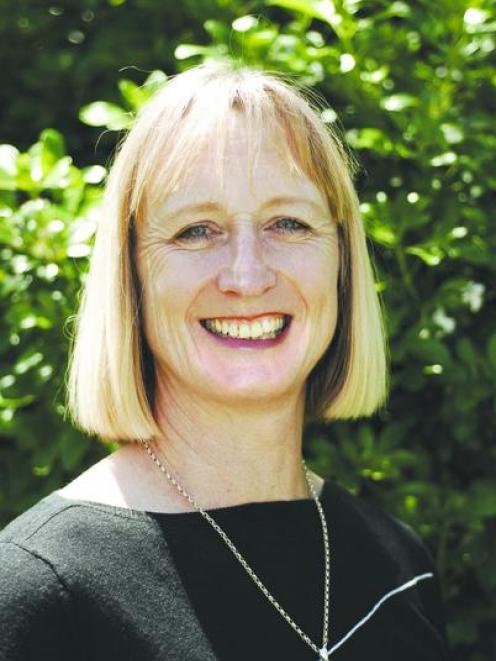 Norma Campbell.
Canterbury District Health Board director of midwifery Norma Campbell is concerned the number of women using the city’s predominant birthing facility could compromise those who need the service the most.

"Christchurch Women’s Hospital is for women who are higher risk and therefore require more complex care and after the volumes of last month, it would be ideal if women gave more consideration to their local community units," said Campbell after last month’s arrivals were the highest on record.

"For women who are healthy and expected to give birth to a healthy baby with no anticipated complications, we believe our community-based birthing units provide the ideal environment for giving birth.

"At the moment in Canterbury we have a number of high quality primary birthing facilities, and a number of women also choose to give birth at home."

New mothers did not necessarily have to travel to Christchurch Women’s Hospital, with maternity units located in Lincoln and Rangiora, plus further afield in Kaikoura and Ashburton.

The CDHB also has a contract with St George’s Maternity Hospital in Papanui.

Each year more than 5500 women give birth at Christchurch Women’s Hospital, making it the largest secondary/tertiary hospital in the South Island.

The popularity of Christchurch Women’s Hospital was evident earlier this year when the Maia Health Foundation raised $65,000 for 30 specialist chairs so support people for new mothers did not have to sleep on the floor.

Meanwhile, the New Zealand College of Midwives are on tenterhooks as members unwilling to be vaccinated against Covid-19 prepare to sacrifice their careers.

A Ministry of Health order requires all health care practitioners - including midwives - to be vaccinated in order to remain in the workforce, the deadline to have the first or two jabs is 11.59pm on Monday.

With the extent of the exodus not yet apparent, the Christchurch-based college was hopeful numbers would not be severely depleted.

"Truly we can’t say what the number is at this stage, there is a lot of speculation and discussion in general about who might choose to stop working rather than be vaccinated," said Violet Clapham, the college’s locum midwifery adviser.

"From a midwifery perspective, we are not anticipating a significant reduction in the workforce, as the majority of midwives have already chosen to be vaccinated,” she said.

According to the latest figures from the Midwifery Council of New Zealand, there were 347 midwives working in Canterbury in 2019.

The CDHB employs more than 200 midwives directly. A spokesperson said “only a small number of those are known to be unvaccinated".

Updated information about the vaccination status of CDHB staff will be released shortly after the compliance deadline expires.