Isaac Construction has made a claim of about $2 million to the city council for compensation. Photo: Geoff Sloan
Disruption from the Covid-19 pandemic is resulting in contractors applying for millions of dollars in compensation from Christchurch City Council.

About $6 million has already been applied for by contractors to account for the disruption from alert level 4 restrictions.

The city council has paid out $477,361 in claims so far. A city council spokesman said it was looking at ways to manage these claims so they have no impact on rates.

Depending on the agreements made, contractors can claim money from the party they have been hired by in compensation for time extension on a project. 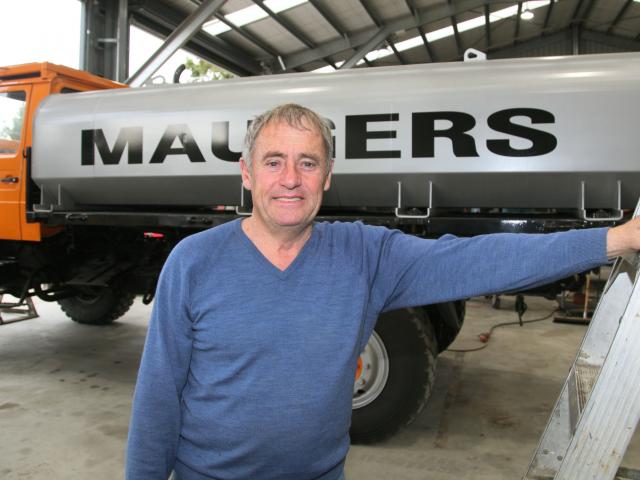 Phil Mauger. Photo: Geoff Sloan
City councillor Phil Mauger and owner of Maugers Contracting Ltd thought it was a “low blow” for contractors to be making claims from the city council under the circumstances of the pandemic.

“I had the opportunity to put some [claims] in and I said: ‘Nah,’ because I did not think it was cricket,” he said.

“Say the council said you can’t work on a project for two months and there was no Covid, fair enough, because the council is causing you to lose money. But in this situation, you can’t go anywhere else because the whole country was locked down.”

Isaac Construction is one of the companies to have made a claim, applying for about $2 million in relation to disruption to roading and major projects. 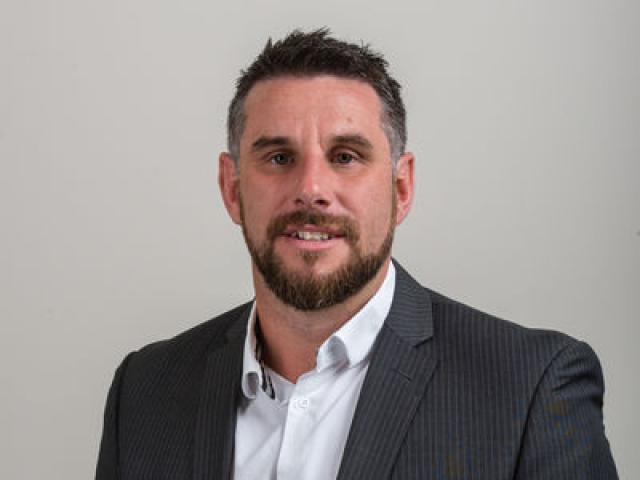 Jeremy Dixon. Photo: Supplied
Said Isaac Construction chief executive Jeremy Dixon: “There is a clause in it [contract] that allows us to claim for some of the cost we have incurred as a result of Covid-19.”

Deputy Mayor and chairman of the council’s finance and performance committee Andrew Turner hoped the payment of any claims would not lead to a rates increase.

“I am confident the council will deal with anything that needs to be dealt with in a sensible, efficient and professional manner,” he said.

These claims only add to the financial pressures the city council is already facing after suffering a $99 million revenue shortfall as a result of the pandemic.

It is currently processing submissions to its draft Annual Plan which proposes an average rates increase of 3.5 per cent after trimming back on its budget for the next 12 months.

Leaving the lost income and additional costs arising from the pandemic unaddressed would have driven a rates increase of more than 21 per cent for the current financial year.

The city council will finalise its Annual Plan by the end of this month. 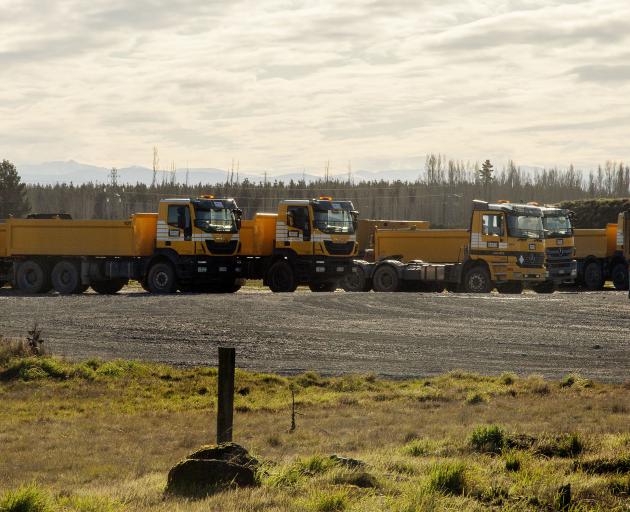