CTV families 'profoundly disappointed' at lack of response from PM 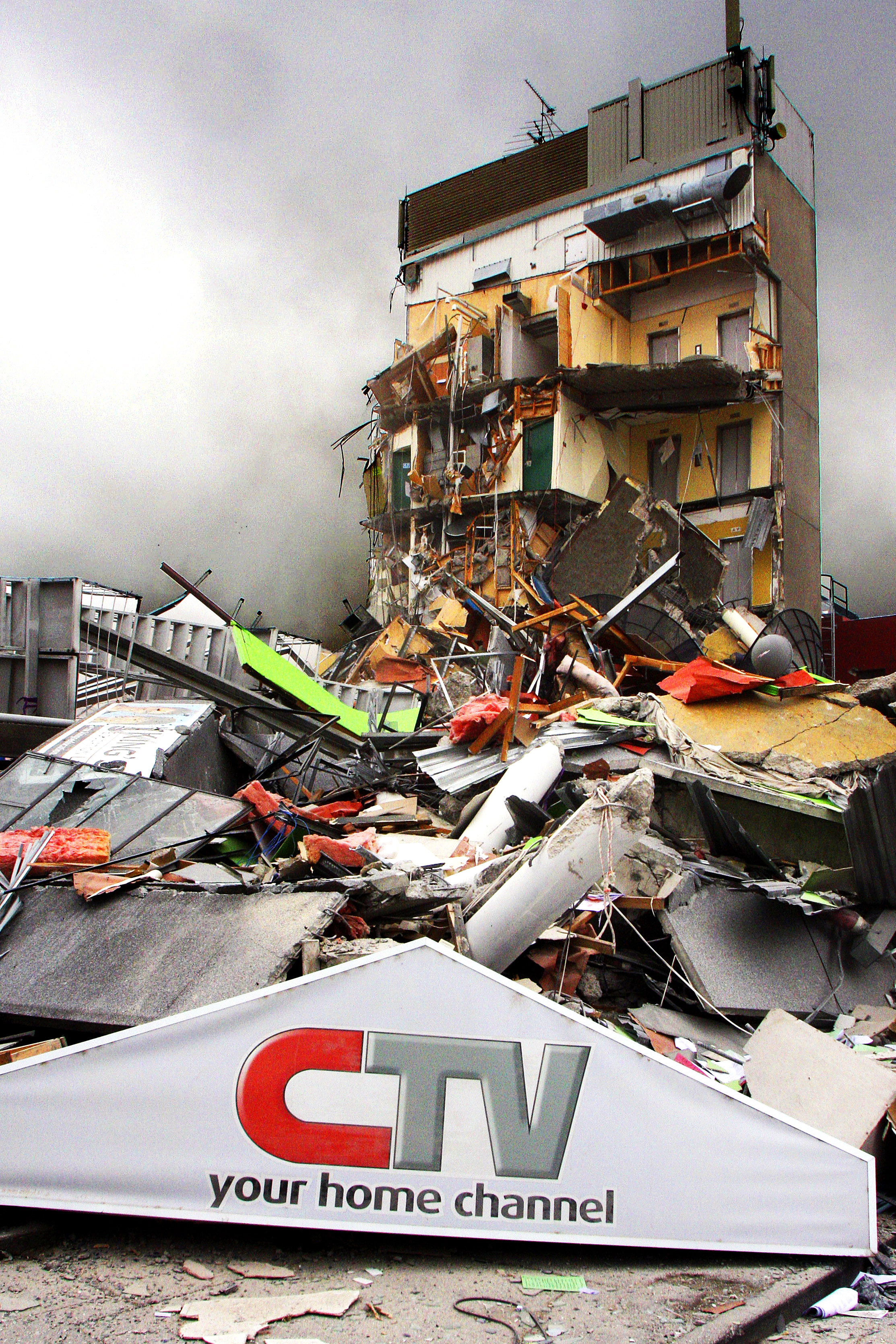 The CTV building has become a symbol of the February 2011 earthquake when it collapsed, killing 115 people. Photo: Geoff Sloan
The families of those killed in the CTV building collapse are disappointed they have not received a response from the Prime Minister to their calls for a review of the decision not to prosecute anyone and a one-on-one conversation.

Last month, Professor Alkaisi, who represents the CTV Families Group, requested that Jacinda Ardern appoint one or two retired judges to independently review and report on the decision-making process in respect of the police decision not to pursue prosecution.

The building pancaked in the February 2011 earthquake, killing 115 people.

A Royal Commission of Inquiry in 2012 found the building's design was deficient and should not have been approved.

The police decided in 2017 that it would not lay charges against anyone in relation to the collapse, citing a lack of evidence and legal obstacles around the length of time after the conduct of the engineers and the deaths occurring.

The police had previously decided it would lay 115 manslaughter charges after a 252-page Beca report found failings with the design process, which was led by engineer Alan Reay.

In a subsequent letter to Ardern, the CTV Families Group said that Alkaisi would like to meet with her either in Wellington or Christchurch, for the purpose of presenting their argument that the matter go to trial.

No response has been received to both requests. 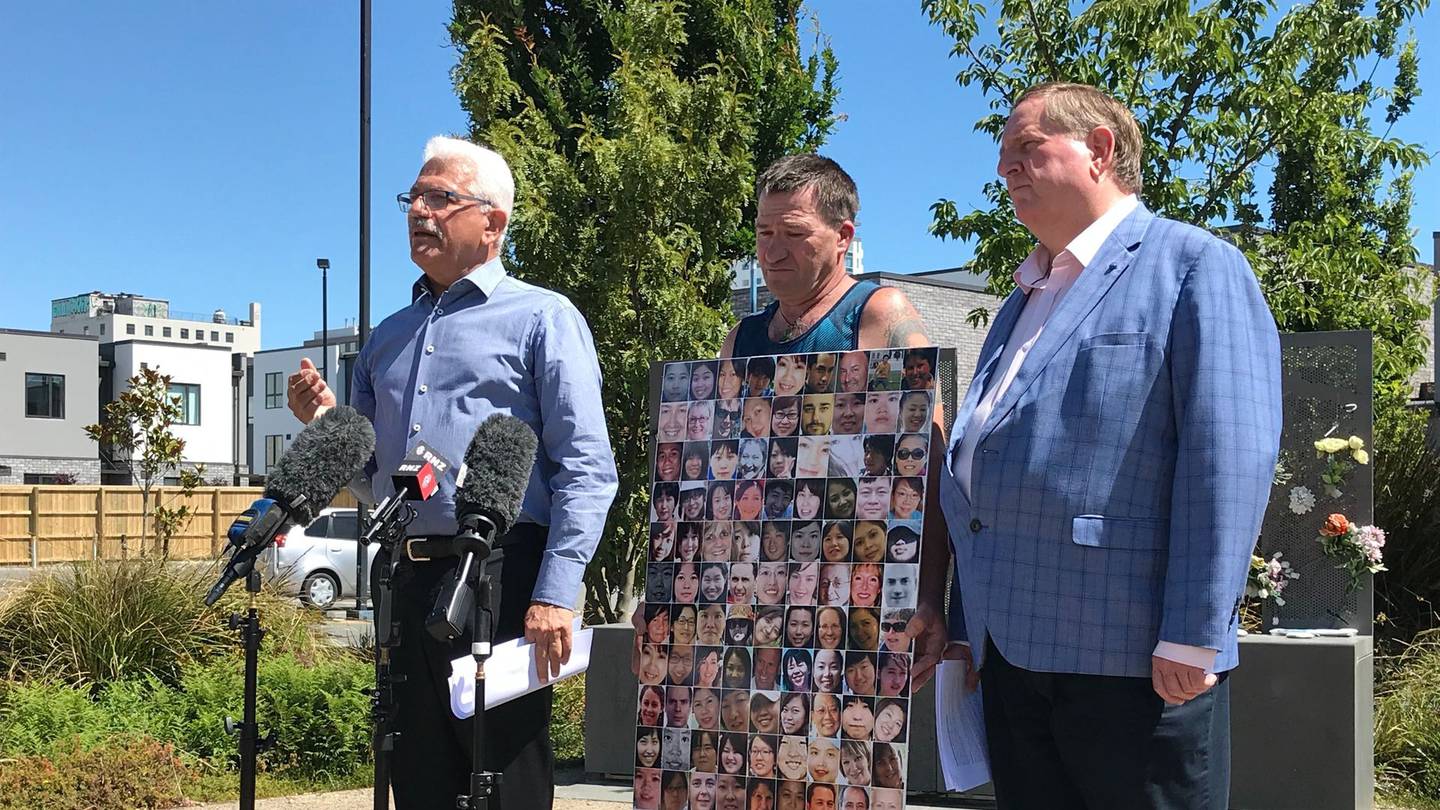 Now, the group is holding a press conference in Christchurch on Wednesday to discuss the matter.

In an invitation to media, a spokesman for the group said the purpose of the press conference is for Professor Alkaisi to express his profound disappointment that Ardern has not responded.

It is also to reiterate the legal basis for allowing the Government to commission a quasi-judicial review on the decision-making process, in respect of the police decision not to pursue a prosecution in relation to the collapse of the CTV building.

The Prime Minister's office has been approached for comment by the Herald.