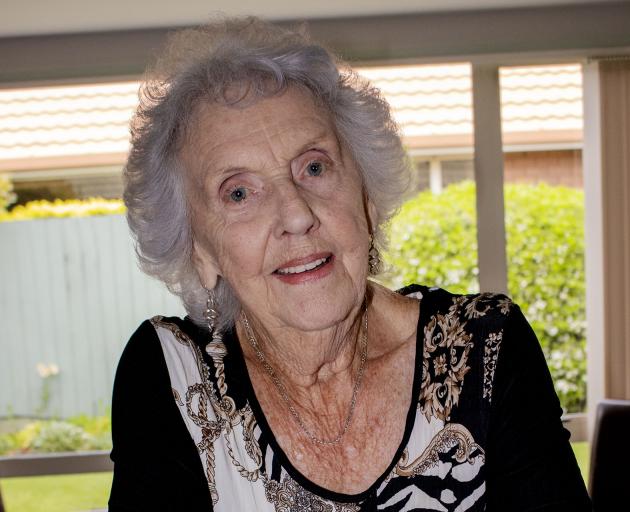 The 86-year-old entertains residents at Elmswood Retirement Village, Bryndwr, and Middlepark Rest Home, Upper Riccarton, and has previously done so at The Princess Margaret Hospital.

This volunteering work has earned her a Kiwibank New Zealand Local Hero of the Year Award, which she and other Christchurch local heroes will receive at a ceremony on December 3.

She said this brings joy to their residents and the quizzes include historic questions, which bring back memories and often start nostalgic conversations between them.

“It’s really good because the questions I ask are relevant to their age and their experiences in life. They do really enjoy it.”

Mrs Hood said her favourite thing about what she does and the reason she has been doing it for so many years is it brings happiness to people who sometimes need it most.

“The best thing for me is giving to these older people. Some of them have had very lonely lives and when they come into the rest home they’re a wee bit nervous.

She said when she entertains residents “there’s a lot of laughter, I can even tell a few risque jokes and they enjoy all that.”

Mrs Hood said not even health issues were able to stop her volunteering for long.

“I did have two challenges with cancer but I have had surgery and I’m really fine now, everything’s all good.’’

She said she was back in front of retirement home audiences “as soon as I could get back behind the wheel.”

Mrs Hood is proud to receive a local hero award this year.

“I never ever expected it and when it came everybody around me, my family and my friends were all saying well deserved. It’s very humbling and it will be to be among people who have done marvellous things in the community on the night of the awards.”

But Mrs Hood said winning awards is not why she volunteers her time.

“If you ask any volunteer, it’s not for accolades or recognition, you don’t do it for that, it’s just for the love of doing it, I suppose.”

She hopes her efforts will inspire her children, grandchildren and great-grandchildren to volunteer in their communities. 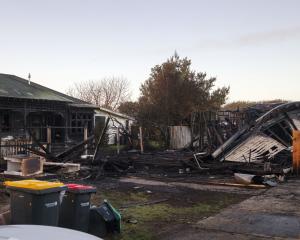