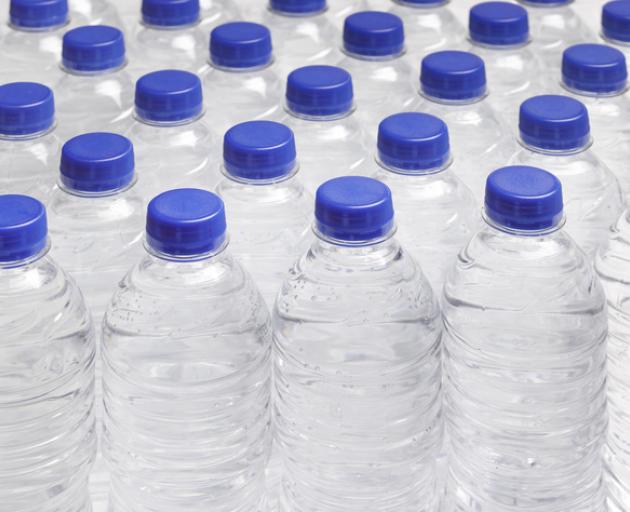 The companies were granted consent to take water for commercial bottling in 2017. The water was originally consented for a meat processing facility on property they had purchased.

The judgment said ECan had approached both companies' applications as a change of use for water. It had considered the environmental effects against those of the existing consents, and considered they would be no more than minor.

Once it had decided to grant the change of use, ECan amalgamated the existing take and use consents into one new consent.

"The council's officers honestly made an assessment as to how to process the applications in accordance with the RMA," the court's decision said.

"ECan did not adopt a contrived procedure to avoid dealing with the application as for a take of water. The amalgamation achieved administrative efficiency and did not alter the rights of the companies."

AWA campaign group spokesperson Niki Gladding said the decision was disappointing but also concerning in that it might have set a wider precedent.

"If you buy a property that has a water consent attached to it you can essentially take that water and say, 'look, we want to do this with that water' and it's reasonable to assume you're able to do that.

"The effect on the aquifer is no different - and generally it may not be - but the effects of the way you're using the water aren't considered.

"If you have a situation where if you have a water take you can effectively use it for whatever you like, because the effects of the way the water is used don't need to be considered."

Gladding said that included how Māori cultural values were affected, or the effects on the environment from plastic bottles.

Gladding said the campaign group's lawyer was now analysing the judgment. She said based on the amount of support for their efforts they were not about to give up easily.

"We always suspected it would go another round anyway, it's just unfortunate we're on the losing end of this one.

"We'll be looking for points of law that we may be able to appeal and whether we have a strong case. I suspect the group will decide to pursue that."

She said that while the argument forwarded by the judicial review was fairly narrow, there could be scope for further action but that would be up to the group's lawyer to decide.

Today's judgment said the court had to decide if the council process under the Resource Management Act was lawful, as opposed to the merits of ECan's decision, and found no error.

The judgment noted that Ngāi Tūāhuriri Rūnanga was opposed to the taking of water for commercial bottling, and while it was not part of the proceedings the Rūnanga did provide evidence.

The court found that the Rūnanga did not explain why it was culturally offensive to use water for commercial bottling but not for a wool scour or freezing works.

"There was no error in the way ECan had considered and dealt with the interests of tangata whenua, namely the Ngāi Tūāhuriri Rūnanga's interest in the issues ECan had to consider."

Neither ECan nor the court had to consider potential iwi claims to water in the decision.

The court said the environmental effects of using water for bottling were no worse than the effects of earlier consents, and that there was an improvement with a reduction in contaminated water.

Potential pollution from discarded plastic was "too remote an effect to be taken into account under the RMA".

Gladding said it was a complex case that raised highly technical arguments, which would have had strong implications had the group won.

ECan said it was pleased with the decision that "correctly applied the law".

It also welcomed the clarity it provided for those concerned about water bottling, and the wider management of water in Canterbury.

Acting chief executive Dr Stefanie Rixecker said Environment Canterbury's role was to protect water at its source, and it was a responsibility it took seriously to ensure water is available now and in the future.

"We've most certainly heard the community's concern about water and water bottling in particular, but we have to apply the law as it stands, which this decision confirms we have done."

Memorial for homicide victim to be held this week 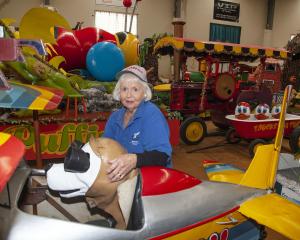 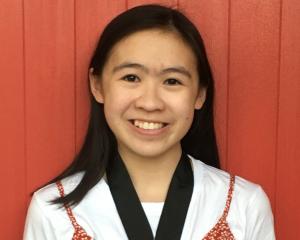 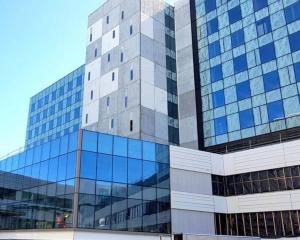 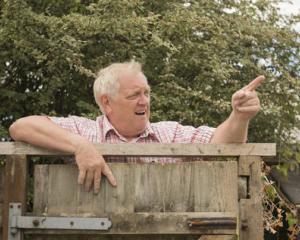