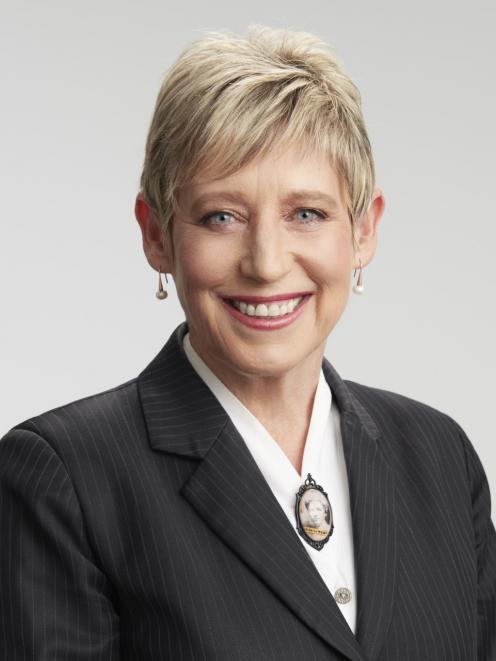 Lianne Dalziel.
A heckler accused the Christchurch City Council of being run like a "secret society" during a speech by ​Mayor Lianne Dalziel at an event on Tuesday.

Speaking to a packed house at former mayor Garry Moore's weekly Tuesday Club at Smash Palace, Ms Dalziel was barely 7min into her speech when a member of the audience interjected.

"Will it [the city council] continue to be run like a secret society?" the audience member asked.

Ms Dalziel asked the man to explain what he meant.

The heckler replied: "Well, clearly every time the media asks you a question, you don't make any comment.

"You are run like some sort of Byzantine medieval society. The media asks you various questions and you can't answer them."

Ms Dalziel responded: "Well it depends on what the questions are." 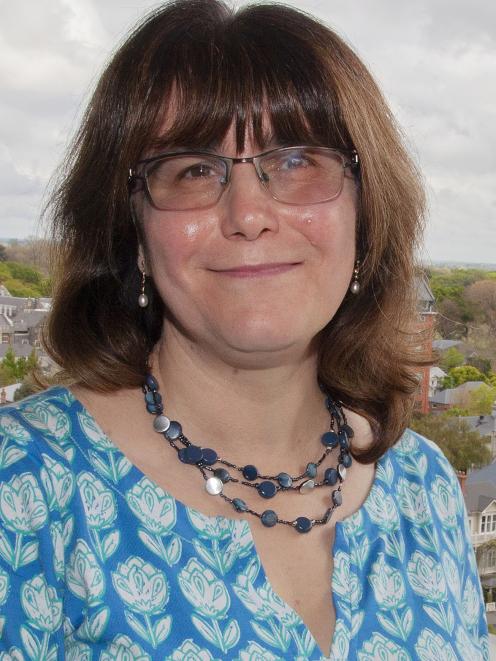 Dawn Baxendale.
Said the heckler: "(City council chief executive) Dawn Baxendale, you won't even answer if she spent her $30,000 moving out here. We need to be open about this."

Ms Dalziel quickly responded in support of Mrs Baxendale, which received applause from the audience.

"We actually have a fantastic chief executive and I'm absolutely thrilled that we have got her over here," she said.

On Wednesday, the city council revealed Mrs Baxendale has so far spent $6865 of her $30,000 relocation fee.

However, it refused to reveal how she has spent the money, citing Mrs Baxendale's privacy as the reason for the secrecy.

Mrs Baxendale, the former Birmingham City Council chief executive, was given the fee, alongside her $495,000 salary, to assist with her relocation from England.

The audience member's comments bear a similarity to the November 21 editorial (Council's secret service brigade) in which The Star editor in chief Barry Clarke wrote about the city council's "self styled secret agent brigade". 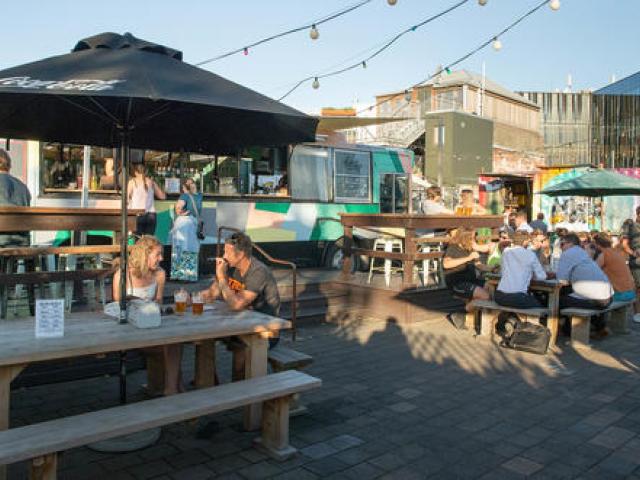