A mother who was presented with her son's bullet-hole-riddled corpse on her birthday says she forgives the man who murdered her son.

Brenton Tarrant (29) is being sentenced at the High Court at Christchurch today after admitting 51 counts of murder, 40 of attempted murder and one charge under the Terrorism Suppression Act. 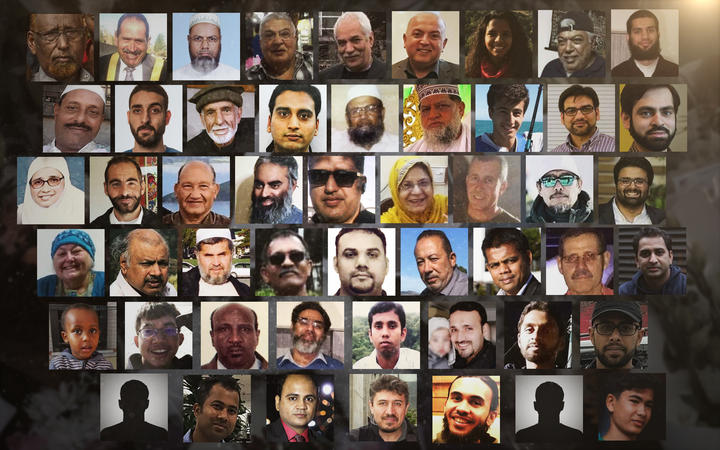 The bulk of the sentencing  - expected to last at least three days -  will be made up of the 66 victim impact statements from survivors and the family of those who died.

Janna Ezat recalled receiving the body of Hussein Al-Umari on March 21 last year, which was also Mothers' Day in the Middle East. All she wanted to do was hug and kiss him.

"I was shocked to see the gruesome extent of this murder and see his skull wide open with his brain still bleeding," Mrs Ezat said.

"Upcoming birthdays and Mothers' Days will be a nightmare forever."

When she finished reading her statement, she addressed the killer directly.

Temel Atacocugu was also at Al Noor Mosque and recounted the moment he watched the defendant enter the main prayer room.

"The gunman and I looked into each other's eyes. I saw the moment when I was the target of his gun," he said.

Mr Atacocugu was shot nine times and though he had undergone numerous surgeries, three bullets still remained inside him.

"The trauma will live with me forever. The images, smell and sound of the mosque on that day haunt me," he said.

"I don't see a future where I will be without pain. However, I'm determined to find a positive way to overcome the pain."

Mr Atacocugu described lying under bodies, knowing his only chance of survival was playing dead.

"I could feel blood and brains of persons upon me running down my face and neck," he said.

Like others, he said he came to New Zealand in 2004 because it was a peaceful country.

Despite the ordeal of last year, he maintained that view.

Saira Patel was at the Linwood Islamic Centre when Tarrant burst in.

She quickly messaged her children informing them of what was happening then joined hands with her husband Musa, preparing for death.

Before she realised it, however, Mr Patel had been shot – she had not.

Paramedics instructed her to put pressure on the wound in his back where the bullet was still visible but her hands kept slipping off, she said.

Mrs Patel told the court that living with the nightmare was like "drowning in a well".

'AN ATTACK ON ALL OF US'

"All the time I've lived in New Zealand I've felt safe and enjoyed . . . the opportunity to practice my faith without prejudice," he said.

"I found it very difficult as the community expected me... to stand there before them and work through the challenges," Mr Fouda said.

He also refused to name the gunman, referring to him only as "the terrorist".

"There's been much change in our community but I love New Zealand and the society showed love and support for us," said Mr Fouda.

"This response from our community was the opposite of what the terrorist had wanted." 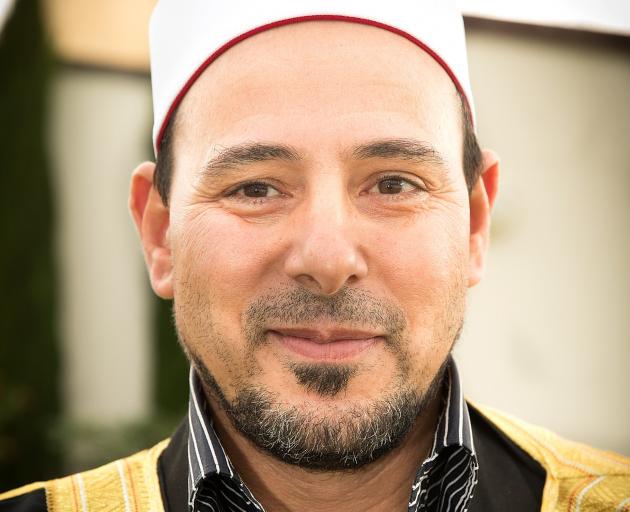 "I saw bodies stacked on top of one another," she told the court.

"I sat beside him and held him. I checked his eyes, heart and breathing - there was nothing," she said.

"You gave yourself the authority to take the souls of 51 innocent people. Their only crime in your eyes was they were Muslims," she said.

"I don't think the world will forgive you for your horrible crime against humanity."

His name meant "gift from Allah" and Dr Salama said he was "the best gift for 33 years, taken from us viciously and cruelly".

"My heart breaks millions of times... like feeling the pain of labour again and again," the grieving mother said.

"Ata is gone but never forgotten. He'll always be the light of our lives and we'll live his legacy every day."

They were sentiments echoed by Mr Elayyan's father Mohammad Alayan who was shot twice in the same attack.He recalled lying on the floor of the mosque, bleeding profusely, reaching out to another wounded worshipper and praying his son had arrived late.

Dr Alayan described his son as "one of a kind" and called for the restoration of the death penalty to address the massacre.

"It was an attack on all of us," he told the court. "Terror has no religion."

'WE ARE NOT BROKEN'

Khaled Alnobani was in the front rows at Friday prayers when the first shots rang out.

He described trying to help people, fleeing the scene and living with the guilt of being outside and safe when the horrors unfolded inside.

Returning to work had been impossible since March 15 as he was still "struggling with everyday life".

After reading his statement, he looked at Tarrant and sent him a message of resilience and defiance.

"We're not broken. We're united. You made that and thank you for that," Mr Alnobani said. 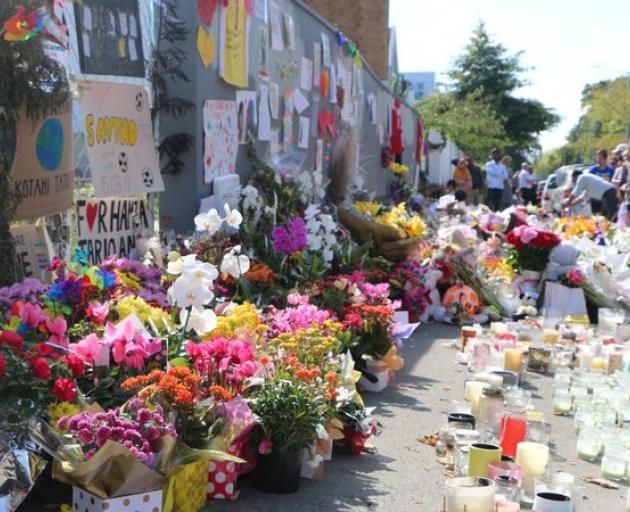 A wall of flowers near Al Noor Mosque just after the shootings. Photp: RNZ

The trauma was yet another sad chapter in the life of Taj Kamran, who told the court he had fled Afghanistan with his mother when a bomb killed four of his siblings.

He had been left homeless, living in his car, after the 2011 Christchurch earthquakes and was now in chronic pain after being shot three times in the leg.

But the greatest hardship was the loss of his best friend Matiullah Safi who was shot and killed as they prayed together at Al Noor Mosque.

The pair had known each other 13 years and Mr Kamran described him as "better than a brother to me".

He now rarely attended the mosque because of the feelings it evoked.