MP's sign set on fire as election battle heats up 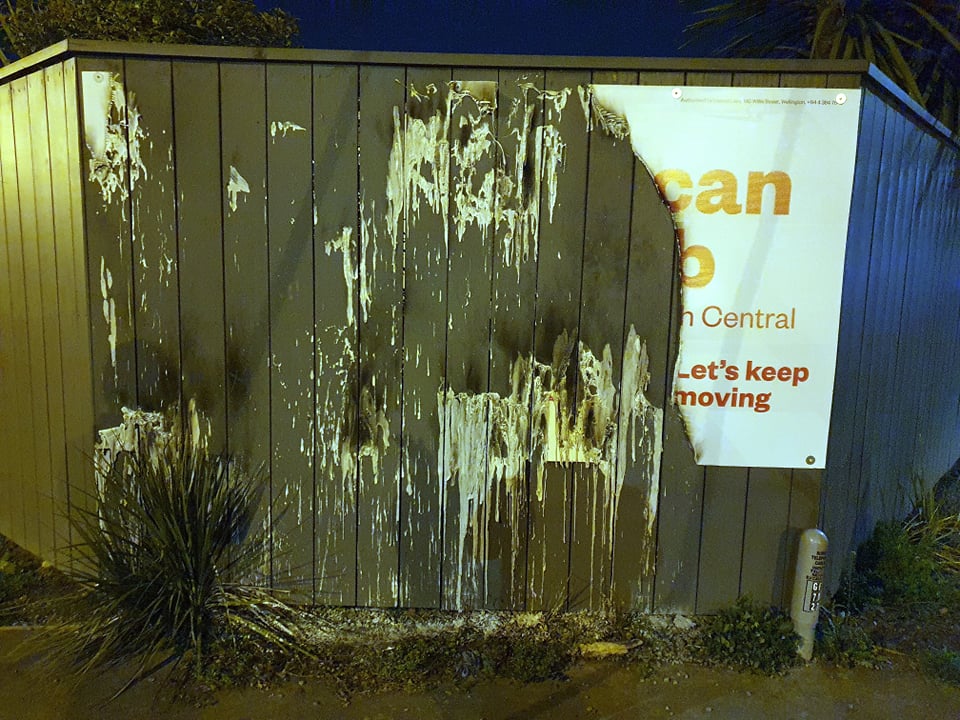 The remnants of Duncan Webb's election sign. Photo: Facebook
The race to become the central city's representative in Parliament appears to be heating up after a candidate's campaign billboard was set on fire.

Christchurch Central Labour MP Dr Duncan Webb who is running for re-election in September's General Election took to social media to express his concern after one of his campaign billboards was set on fire on Wednesday night. 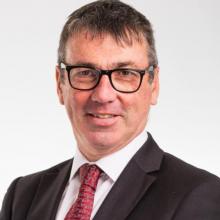 Duncan Webb.
"Someone has set fire to a sign on a supporters fence," Webb said.

"Pirate graffiti and the odd devil's horns I can tolerate, but this is really unfair and unkind and kind of dangerous.

Webb said he suspected it was a "rogue objector" who set the billboard on Barbadoes St alight.

"I don't imagine anyone connected to the National Party did that. I guess I am imagining a bit of a rogue objector.

Webb was elected in 2017 after beating National's Nicky Wagner.

The former law professor is currently chairman of Parliament’s environment select committee and used to be a partner at law firm, Lane Neave.

The National Party has put forward Dale Stephens as its candidate for the Christchurch Central electorate this election.

Webb and Stephens faced off against each other in a political debate held by the Central Business Association earlier this month.

He is currently director of Maori business at New Zealand Trade and Enterprise, as well as chairman of NZ Maori Tourism. He is also directing three private businesses.

Before entering business he was in the police and spent several years as a detective inspector, specialising in serious crime. He also used to be the presenter of TV show Crimewatch.

Other candidates for the electorate include NZ First's Mark Arneil, the Green Party's Chrys Horn, Paula Eason with the One Party, Act's Abigail Johnson and New Conservative's Benjamin Price.