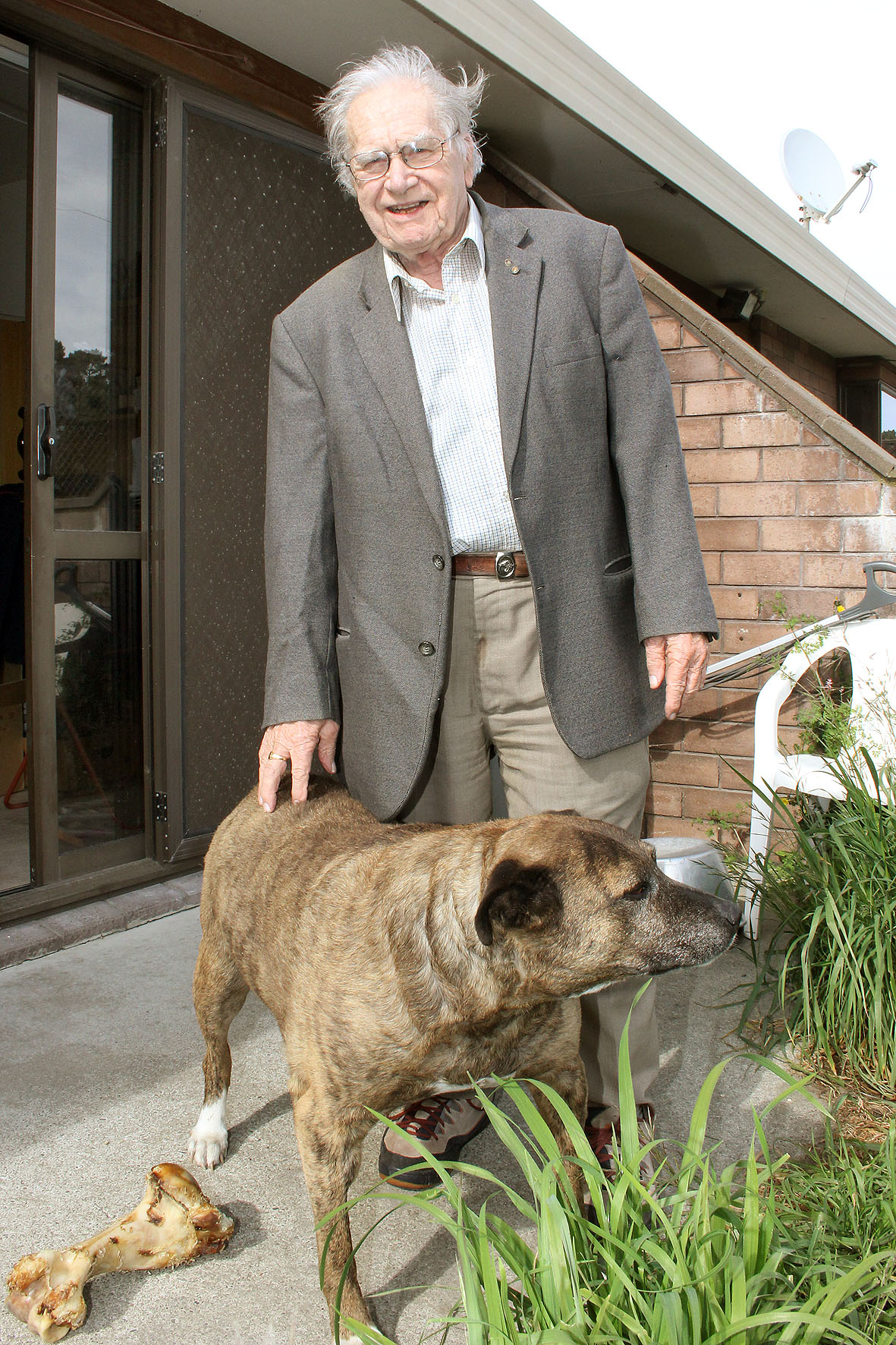 Bob Andrews (pictured in 2015 with his dog Zeus) was involved in the New Brighton community for more than 60 years and died on April 19. Photo: Geoff Sloan
“A good community man.”

That is how New Brighton Museum secretary Peggy Butterfield describes her close friend of 10 years Bob Andrews, who died on April 19, aged 90.

Andrews was a familiar face to many in New Brighton, whether it was walking his dog Zeus in Rawhiti Domain, or taking part in the many community groups he was involved with.

He was a volunteer and patron at the museum in his later years, a former Burwood-Pegasus Community Board member [now Coastal-Burwood Community Board], the New Brighton Community Committee [now residents’ association] chairman and patron, a Christchurch East Rotary Club member and Scout leader in the area.

He was involved in New Brighton’s community for more than 60 years after moving from Birmingham, England, in the 1950s, spending most of his years living in his Lonsdale St home. 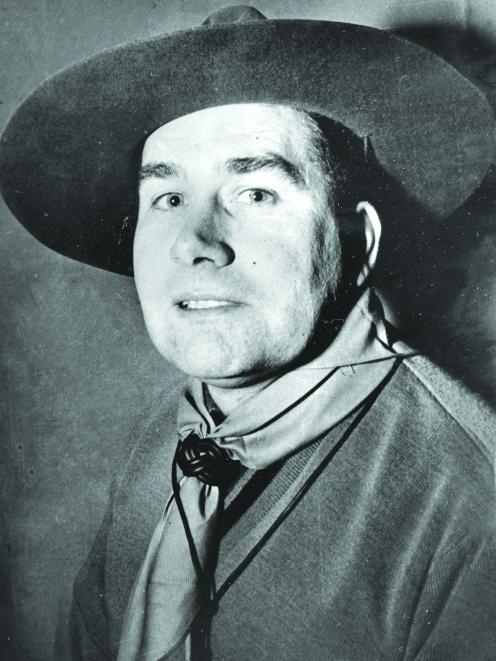 “He was very, very well known in the community.

“He loved the museum . . . he had to get up and walk around with the people, even when it was getting difficult and he had to go on his walking frame, and he had to tell them the story of each photo frame. He called it his tour,” she said.

Andrews had a special relationship with his dog Zeus, which Butterfield said died about five years ago.

“He just adored that dog. He was absolutely heartbroken when the dog died,” she said.

Said the post: “The measure of a good man is something you do, not what you are.

“This week the New Brighton Residents Association lost it’s patron, and a person of such stature he will be irreplaceable.

“Bob Andrews served on so many committees in this area it is impossible to list them all including Scouts, Rotary, community board, residents association, museum trust.

“Suffice to say an endless selfless devotion to his adopted home where he was known by some as the unofficial mayor of New Brighton.” 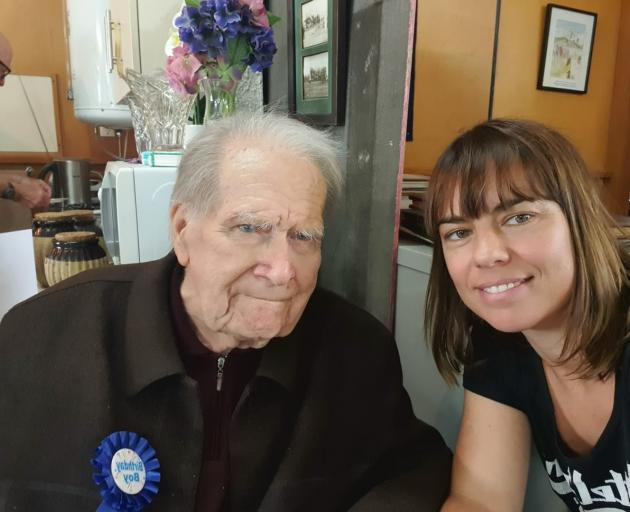