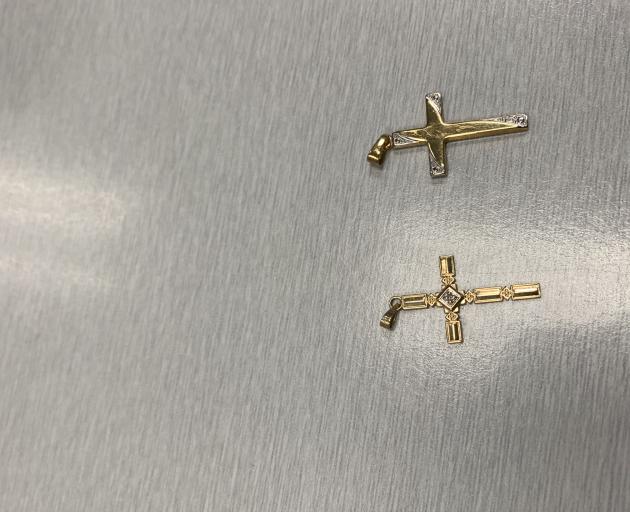 Photos: Supplied
Thousands of dollars of jewellery items that may have been stolen have been recovered from second-hand shops in central Christchurch.

Now police want to return the items, including rings, earrings and bracelet charms, to their original owners.

They also warn those thinking of selling stolen items to pawn shops that police are watching. 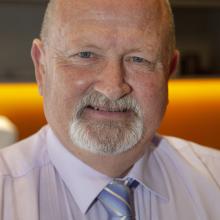 “Some of that stuff looks as though it would be of sentimental value,” he said.

Detective Sergeant Fisher said police want to track down the owners of the jewellery to ask if the items were stolen from them.

Police have the names of the people who sold the items to the second-hand stores and if they are confirmed to have been stolen, police will investigate these individuals. 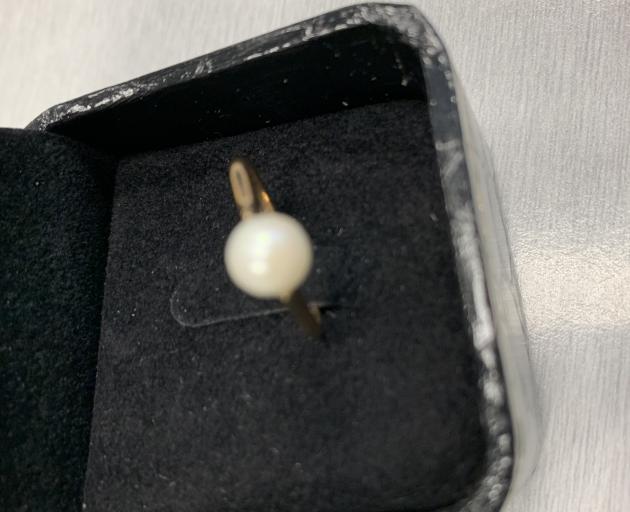 He said one item that looks like it will be particularly special to its original owner is a piece of jewellery with a Christian name and the words “love forever” engraved on it.

The items police want to return to their original owners were recovered by police between the end of May and the end of June, said Detective Sergeant Fisher.

The Star reported last month police saw an increase in the number of items stolen from outside house items being sold in second-hand stores or online after level 4 and level 3 finished. 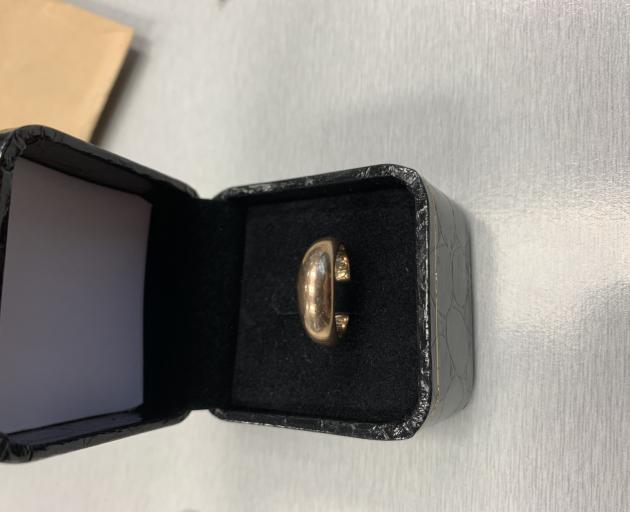 Detective Sergeant Fisher said in spite of it being more common for stolen items to be sold online these days, police still regularly attend second-hand stores to see which items may have been sold to them by thieves.

“We are actively looking at these outlets and if you are selling stolen property, be warned,” he said.

He said all of the second-hand stores where the jewellery has been sold to have co-operated with police investigations and did not know the items may have been stolen.

Anyone who thinks the items recovered by police belong to them or someone they know should phone 105 and ask to speak to Detective Sergeant Fisher. 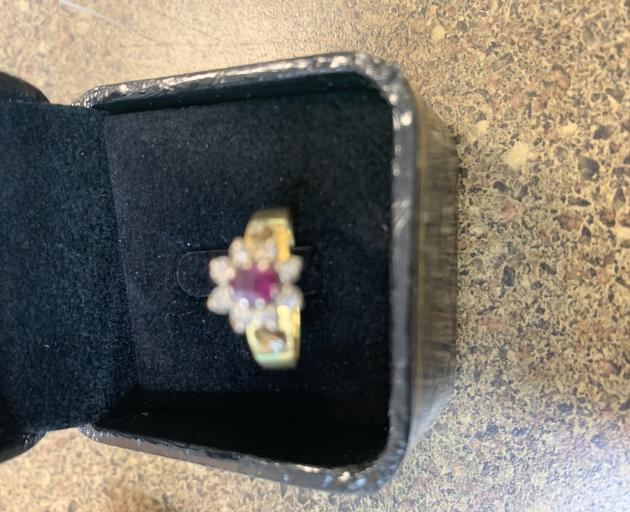 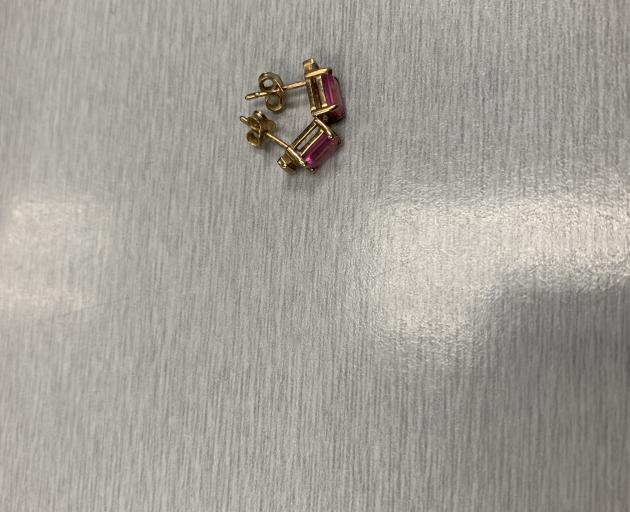 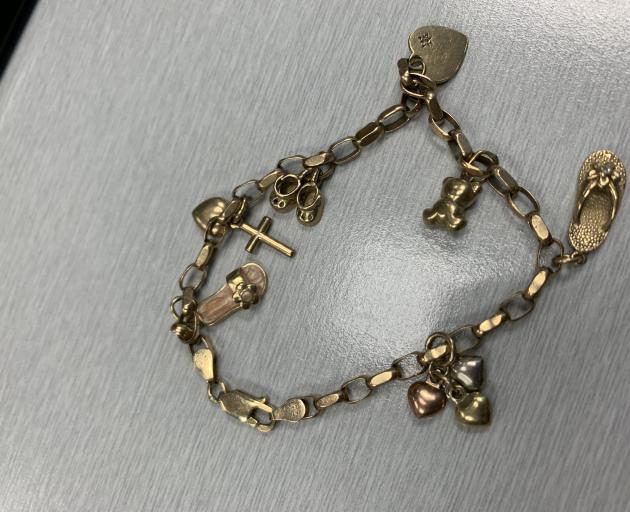